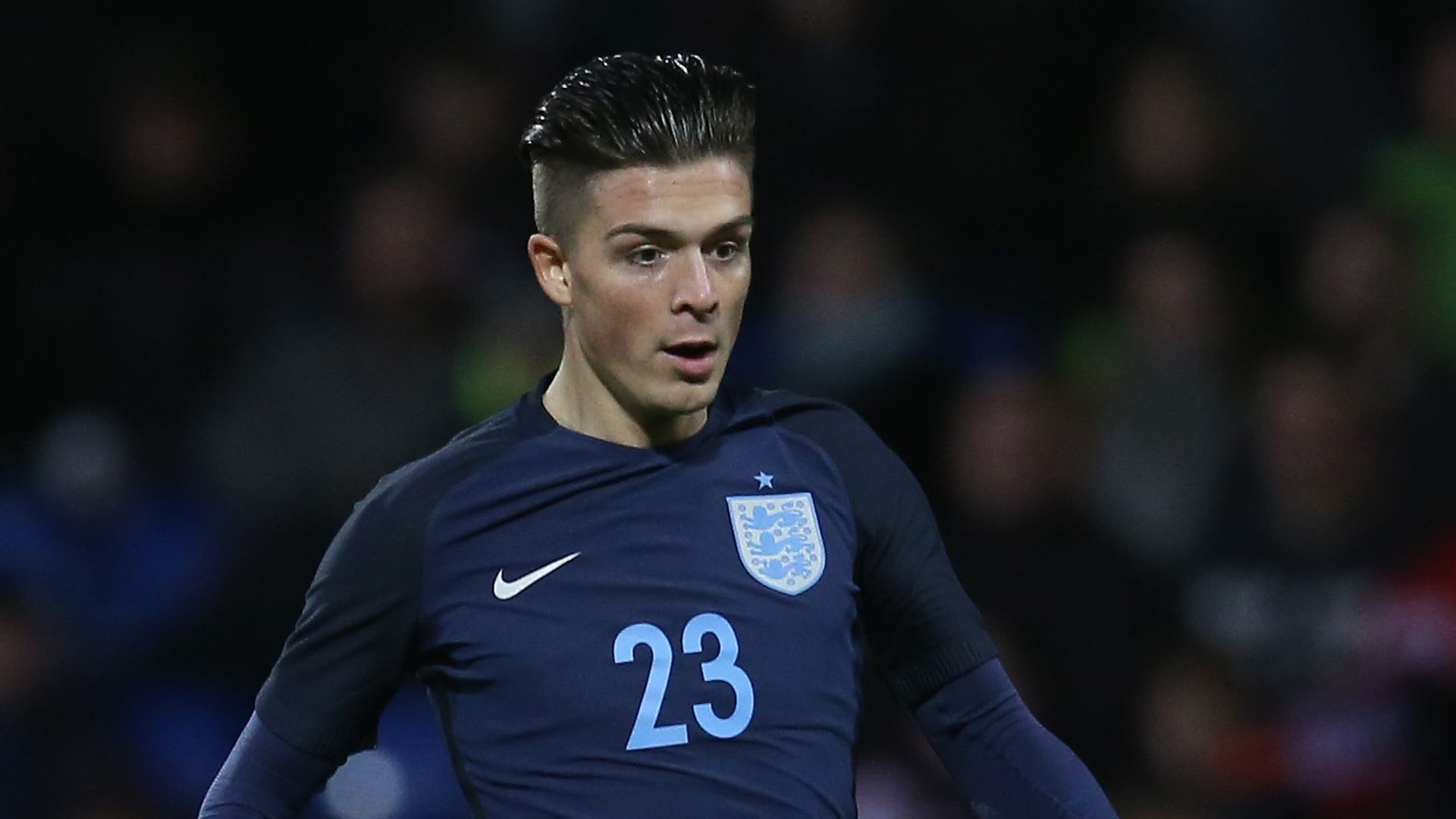 From his self-isolation base in Iceland ahead of England’s visit, SSN’s Rob Dorsett ponders the Three Lions’ Nations League opener

Sky Sports News’ England man Rob Dorsett reports from his Iceland isolation base on all things Grealish, Southgate, Pickford, the defence and… who will even start?

Grealish has ‘battle for game time’

The fact that Gareth Southgate has long resisted the clamour for Jack Grealish to be called up – and the fact that he has only been included this time after Marcus Rashford’s withdrawal because of injury – would suggest the Aston Villa captain still has a battle on his hands to get any game-time against Iceland or Denmark. Southgate sees Grealish as a left-sided attacker in a front three, and in that department, England are very well covered.

Even in Rashford’s absence, he has to get past Jadon Sancho, Raheem Sterling and now Mason Greenwood, who has exploded onto the Premier League scene with Manchester United. I think much depends on how Grealish performs – on and off the pitch – within the England squad over the next few days.

His character will be assessed as much as his ability – how does he fit in with the wider group, and how comfortable is he expressing himself alongside England’s elite players? Squad unity and a collective strength of character is vital to Southgate. There isn’t room for loners or mavericks: Grealish isn’t the first of those things, but he is definitely the second. The next question concerns how he fits in to England’s system.

Few doubt Grealish’s extraordinary talent, and his ability to change games in an instant. But the higher the standard that he plays, the less freedom he will be afforded to roam where he likes. There aren’t many clubs that could give Grealish the free role he has at Villa, where he lines up on the left but has the liberty to roam almost anywhere on the pitch.

Will Southgate ask him to play a more disciplined and regimented role with England in training? And will Grealish be able to do himself justice with those sorts of restrictions? It’s something the England manager will have to ponder carefully over the next few days.

No easy ride from Southgate after packed schedule

Southgate and the FA take the Nations League very seriously, and they are most definitely not seen as glorified friendlies. When it comes to friendlies, Southgate has always tried to organise games against some of the best teams in the world – you only need to see the run of three friendlies against Germany, the Netherlands and Brazil in the autumn of 2017 as England began preparations for the World Cup.

Southgate wants to see his young side tested against the best, so that they are better prepared for big games against strong opposition in the latter stages of tournaments. And the Nations League has been a huge positive for Southgate and England in this regard.

After England’s tremendous showing in the Russia World Cup, the accusation was levelled that England hadn’t played any strong sides, and when they did, they lost (witness defeat to Belgium in the final group game, and England’s ultimate exit from the tournament in the semi-finals at the hands of Croatia).

The Nations League two years ago answered those critics emphatically, as England beat Spain in Seville and exacted revenge against Croatia to make the semi-finals. Those results gave the squad confidence and a new-found belief that they could compete with the very best.

We could well see a different-looking England starting 11 to previous selections. None of Southgate’s squad will have played a competitive game for at least a fortnight by the time they face Iceland in Reykjavik on Saturday – many will have had no football for a month. Some have played pre-season friendlies with their clubs.

But quite simply – each player is in a very different state of match fitness. The withdrawals of Rashford with an ankle injury and Harry Winks for an unspecified reason are a case in point. Declan Rice has played in none of West Ham’s pre-season games after suffering a knock, but is now back in the gym.

Gutted 😔 never want to let this team down but these fixtures just came a little too soon for me. I tried my best but I have to focus on starting the season at my strongest for club and country. Good luck boys, I’ll be cheering you on from home 🦁♥️ @England pic.twitter.com/2OMHKPFLpm

How fit are Harry Kane, Mason Mount and Tammy Abraham – all of whom have been self-isolating since returning from holiday and haven’t been able to train with their clubs? It is a logistical nightmare for Southgate, who has been trying to ascertain the individual status of each of his players before they joined up on Monday morning at St George’s Park.

In truth, Southgate and his assistant Steve Holland will only be able to make an accurate assessment of each player’s readiness to play when they see them training.

Bear in mind the first light training session on the grass was Monday afternoon, and the squad fly out to Iceland on Friday, after only three full training sessions – there is precious little time for Southgate to make those assessments.

Is Jordan Pickford’s position under threat? You have to say it is. On the basis of what we’ve seen this season – and particularly since the Premier League returned – Pickford is not England’s most in-form keeper.

But Southgate is very loyal to the players who have served him well, and Pickford undoubtedly saves his best performances for when he’s in an England shirt. His experience and level of performance in international football means Southgate has a difficult call to make.

Selection issue: With Harry Maguire not in the squad, who is likely to start as centre-back?

The defence is a particularly difficult area for Southgate, this time round. It was perplexing to many that he didn’t name a single left back in his initial squad of 24 – and a real kick in the teeth for Danny Rose, who wasn’t named despite being fit and available.

Add to that, the absence of Maguire because of well-publicised reasons, and Ben Chilwell and Luke Shaw because of injury, and England have some difficulties here. The absence of any left-backs in the squad, and the calling up of Conor Coady – who regularly plays in a back three for Wolves – suggests Southgate might be considering that system to face Iceland.

I could envisage him giving Coady his England debut, starting him alongside Joe Gomez and Tyrone Mings. It’s a formation that served England so well in their run to the World Cup semi-final two years ago, but Southgate has steadily moved towards a more traditional back four, since the tournament.

Alternatively, he may crow-bar a makeshift left back into a flat back four. Ainsley Maitland-Niles, who was called up late on Saturday, has played in both full-back positions for Arsenal.

Because of the issues discussed earlier – with so many unknowns around each individual player’s fitness levels, and the sort of system Southgate might play – this is probably the toughest England starting 11 to predict, in the whole of Southgate’s tenure.