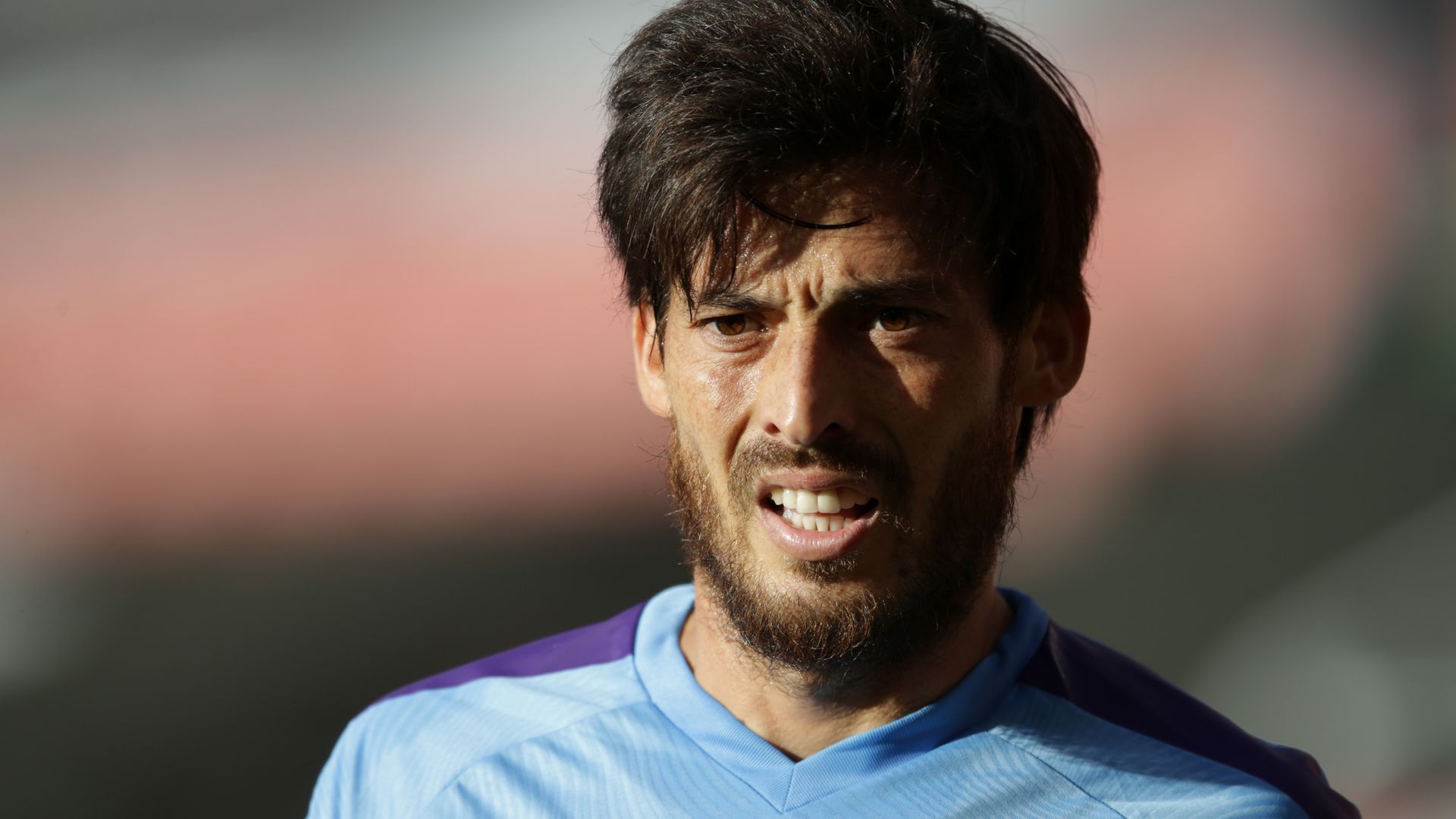 The 34-year-old recently returned to La Liga, on a two-year deal at the club, as a free agent following the expiry of his contract at Manchester City.

Sociedad have confirmed that the midfielder is currently not displaying any symptoms of the disease and is self-isolating.

Real Sociedad tweeted: “Real Sociedad informs that @21LVA [David Silva] has tested positive for COVID-19 in the test carried out at Policlinica Gipuzkoa. The player is asymptomatic and is self-isolating.”

Silva had earlier been unveiled by La Real and the former Valencia playmaker said at the press conference he was targeting more silverware after returning to Spain.

At City, Silva won four Premier League titles and was a part of seven domestic cup wins, not including Community Shields. He was also a part of the Spain national sides that won two European Championships and the World Cup between 2008 and 2012.

“The team is playing some great football and I hope to add to that here and have some great years at the club,” Silva said.

“I have high expectations in terms of the football we’ll be playing and I think we can compete for silverware.

“I’ve been lucky enough to win a lot of things in my career. I’m very competitive and I’m going to try and do the same here because that’s why I’ve been brought in.”

Silva, for so long a part of City’s as yet unrequited quest for Champions League glory, will play in the Europa League next season courtesy of Sociedad’s sixth-placed finish in LaLiga, and that is a prospect he is relishing.

He said: “Of course, after so many years of playing in Europe, you want to continue doing that. I also came because I like the style of football the team plays.”