The former WBC champ suspects Spence will be his usual formidable self when they fight November 21, but Garcia is as sure as ever that he’ll upset Spence. Garcia discussed their FOX Sports Pay-Per-View main event with Showtime’s Brian Custer during his most recent episode of “The Last Stand Podcast.” 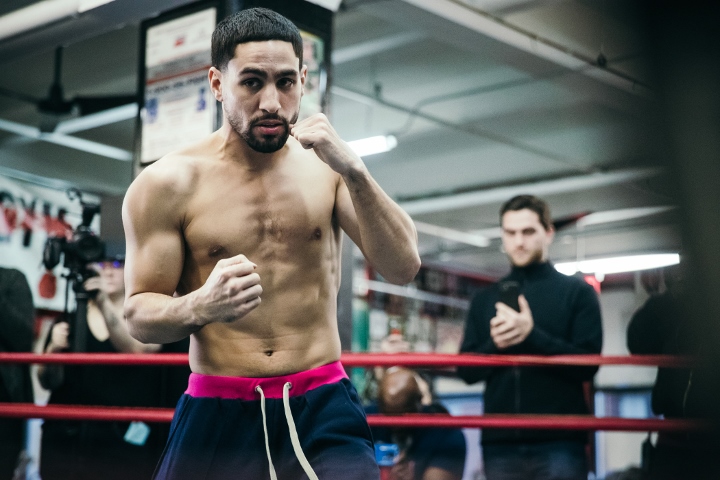 The 30-year-old Spence, of DeSoto, Texas, hasn’t boxed since he edged Shawn Porter by split decision in their 12-round, 147-pound title unification fight last September 28 at Staples Center in Los Angeles. Spence expressed to Custer and others in recent months that he has fully recovered from the dental damage, cuts and bruises suffered during a one-car accident October 10 in Dallas that resulted in Spence being charged with a misdemeanor count of driving while intoxicated.

“You know, I feel like I’m the better fighter than him, and I’ve just gotta go in there and prove it. As long as I’m hungry and I want it, I really feel like no one can beat me. My only two losses were close losses, but I just didn’t give it that extra push inside the ring and outside the ring.”