The 22-year-old Dubois was back in the ring on Saturday night and demolished Dutchman Ricardo Snijders in two rounds at BT Sport studio in Stratford. Snijders was down four times before the fight was waved off.

Frank Warren, who promotes both heavyweights, has set aside the tentative date of October 24 for the Dubois vs. Joyce encounter. 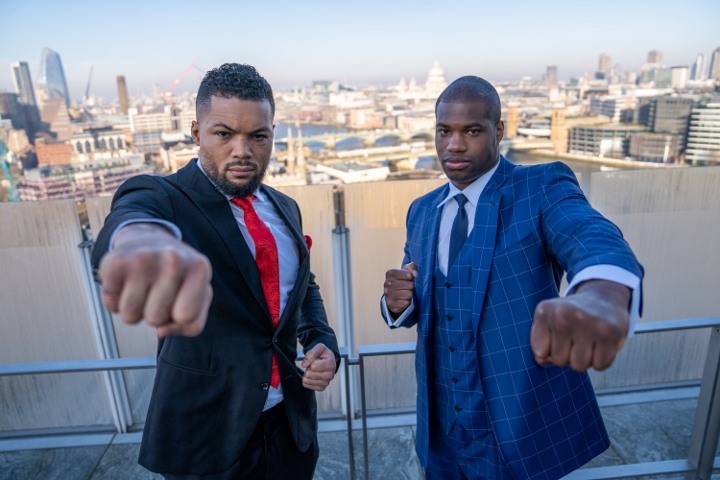 Warren would like to have some form of audience present. Without a gate, Warren cautions that both boxers would have to take a cut in pay.

Fans or no fans, Dubois is ready to go.

“I will fight him anywhere. As long as there is a referee there and everything else is in order I’m ready,” Dubois told The Daily Star.

Warren and his team have held talks with government advisors last week about the return of supporters to arenas.

“That may happen,” said Warren. “It’s something we have to look at. For that the boxers would have to take less money and you know what the answer is going to be. From their perspective, the two fighters, it’s not making them any lesser opponents whether there is a crowd there or not. We want to get bums on seats.”

Dubois is viewed by many experts as a rising force at the weight – with the ability to go all the way to a world title in the coming years.

“The interest in me means I’m doing my job good,” added Dubois. “I never let it get to my head, I never let my head swell. I’ve got more to prove and do in this sport. We are just getting started.”