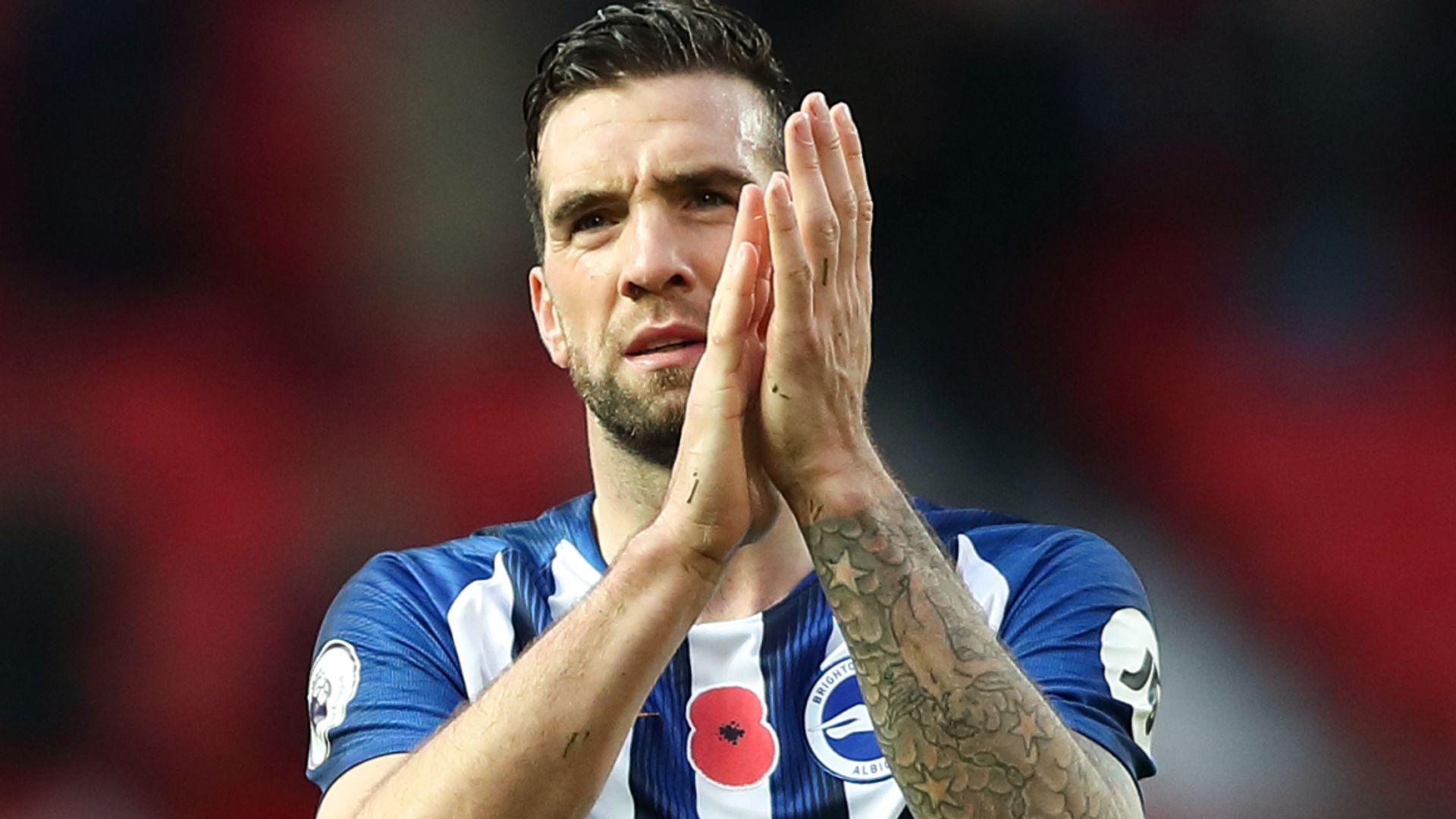 Celtic have made a loan bid for Brighton and Republic of Ireland defender Shane Duffy.

The 28-year-old has made it clear to the Scottish champions that he is keen to join the club – who he grew up supporting.

But it is understood potential fees and wage contributions are still to be ironed out, before the transfer can progress.

Duffy has been at Brighton since 2016 and has made over 100 appearances for the Premier League club.

He came through the academy at Everton and then moved on to Blackburn Rovers.

He has been capped 33 times by the Republic of Ireland and was in the squad for their Euro 2016 campaign.

Celtic are bidding for a 10th straight title in Scotland – and they bounced back from last week’s Champions League defeat with a 3-0 victory over Motherwell on Sunday.