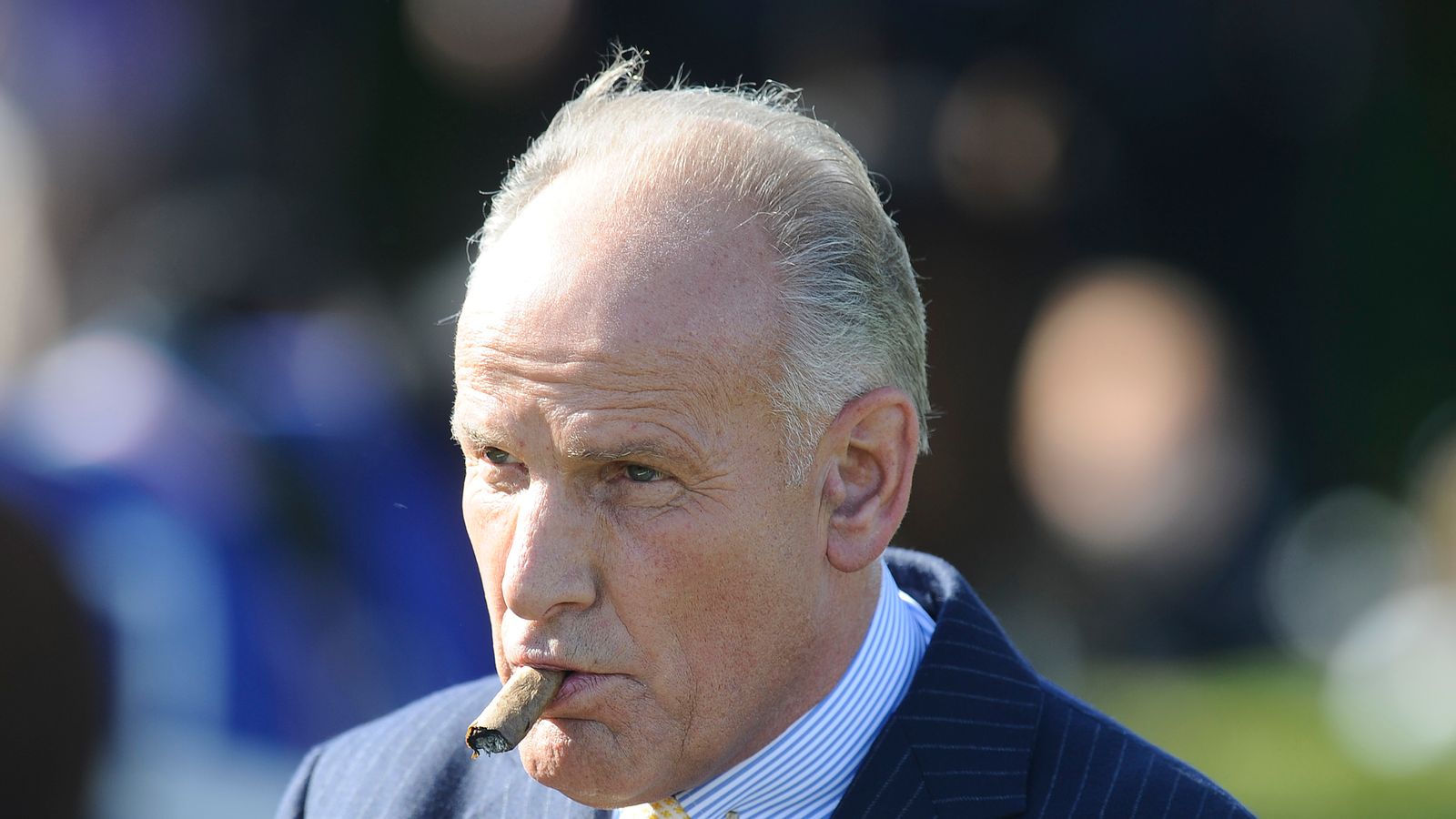 An outing in the Park Hill Stakes at Doncaster is a potential next port of call for Yorkshire Oaks runner-up Alpinista.

Sir Mark Prescott’s grey was not beaten far in a Group Three in Paris in the autumn and again went close in a Listed event in France on her return to action in July.

The daughter of Frankel was something of a surprise winner when making most of the running in the Listed Upavon Fillies’ Stakes at Salisbury – but proved that effort was no fluke by beating all bar the brilliant Love at York.

Prescott said: “She’s fine and we’ll probably go for either the Park Hill at Doncaster (on September 10) or a Group Two in Germany the same weekend.

“The great thing is she now has big black type for winning the Listed race and is now Group One-placed.”