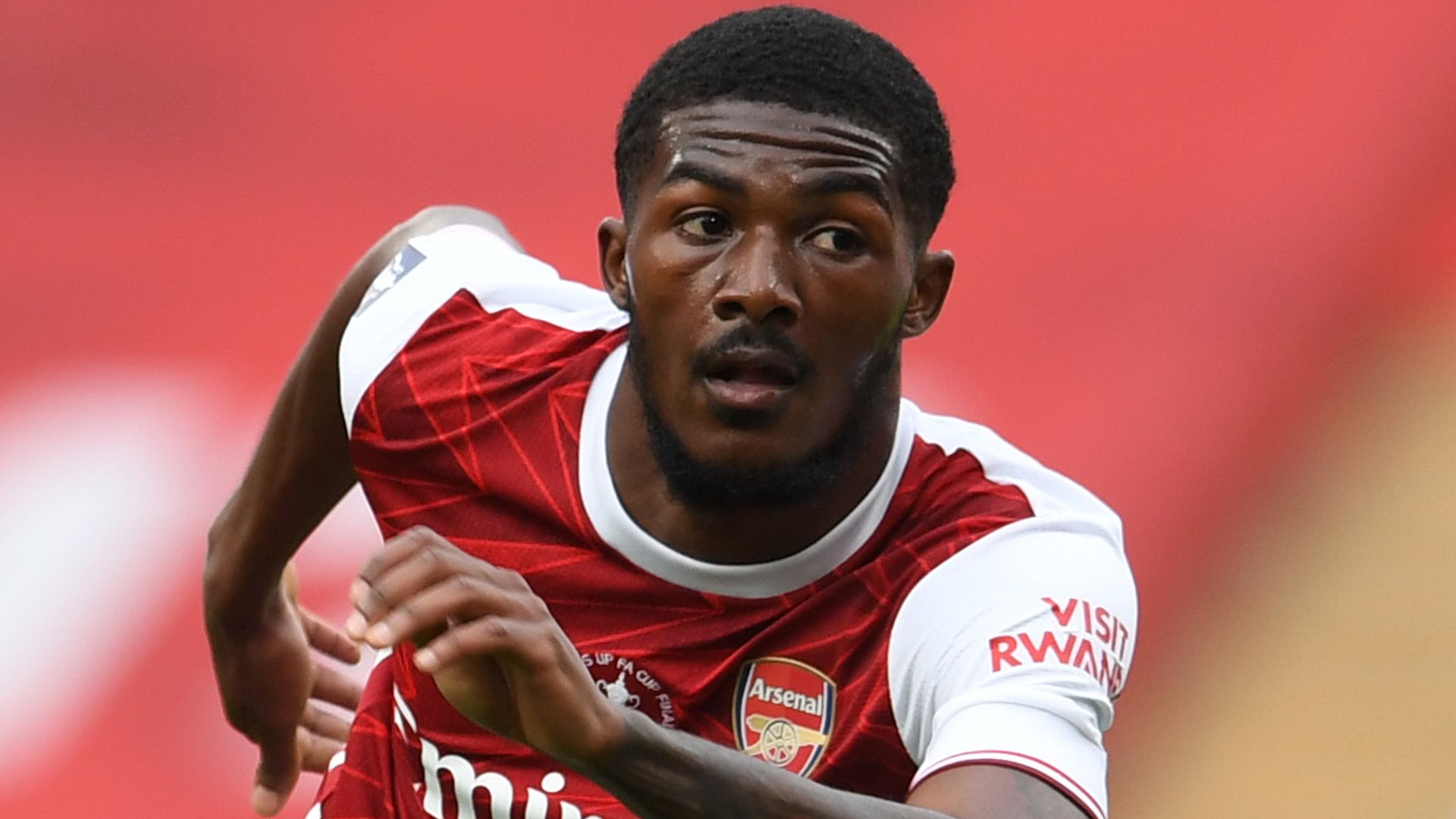 Wolves’ pursuit of Ainsley Maitland-Niles looks to be at an end as they now believe Arsenal want to keep him at the Emirates.

The 23-year old midfielder was a stand-out performer for Mikel Arteta towards the end of last season and his Man of the Match award in Saturday’s FA Community Shield was followed later that day by a call-up to Gareth Southgate’s England squad.

One source has told Sky Sports News that Arsenal are now looking into a new deal for the defender, who still has three years left on his present contract.

Wolves, meanwhile remain keen to negotiate a deal for the player, but believe it now looks likely he will stay in North London.

Privately they concede that if the player were still available, his recent form and call-up to the national team will have significantly increased his value.

SSN reported last Wednesday that Wolves’ initial £15m bid for the young star had been rejected.

“He has to be able to convince me every day in training that he can compete at this level. Not once every three months – but every three days,” Mikel Arteta explained after Saturday’s Wembley win.

“The way he is playing at the moment is showing me that he can do it. His mentality and the way he is going about every single detail about the preparation of a football game is much better than before.

“I am delighted and very happy for him because he is really changing a lot of things around him to become the player he can be.”

Maitland-Niles is scheduled to meet up with the rest of his England colleagues at St. George’s Park on Monday.