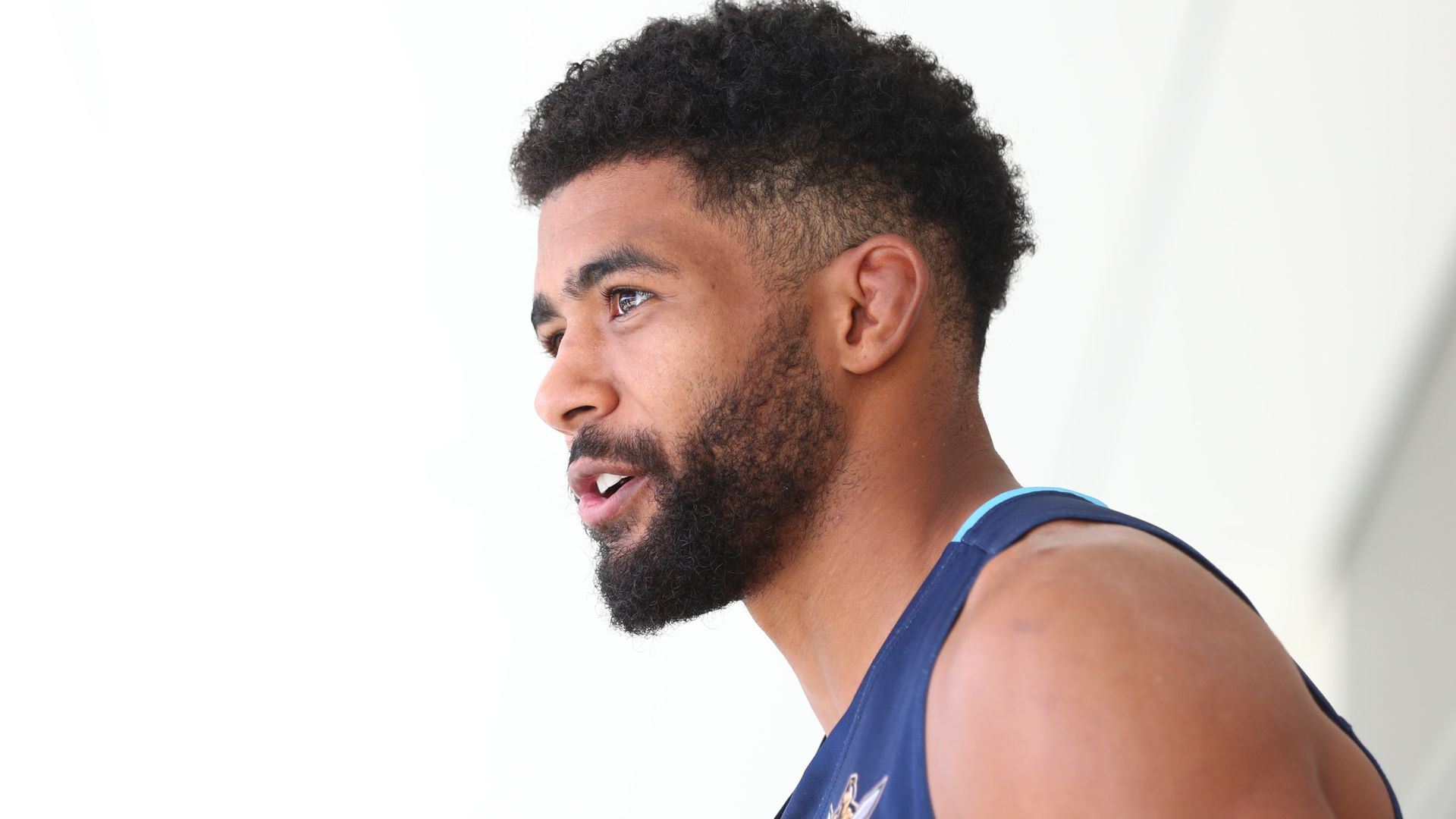 “I just want to get out there and play. I am available and I have been available since I found out we were not going to be playing in the Super League this year”

Kallum Watkins is actively looking for another club after being given permission by Toronto Wolfpack to pursue a move elsewhere.

The Canadian club, who were promoted from the Championship last October, pulled out of Super League in July, citing visa and financial issues exacerbated by the coronavirus pandemic, and had their participation agreement formally terminated earlier this month.

Current owner David Argyle admitted he could no longer sustain the club and the players, including New Zealand dual-code international Sonny Bill Williams.

Toronto chairman and chief executive Bob Hunter has been in talks with four prospective bidders and says the front-runner is a North American businessman who was an original investor of the Wolfpack in 2016, but Watkins does not want that situation to be resolved and hopes to find a new club soon.

“I know the new ownership is trying to come into place but I just reckon it is going to take a long time for that to come through.

“For me, I just want to get out there and play. I am available and I have been available since I found out we were not going to be playing in the Super League this year. [Toronto] gave us the opportunity to go and look elsewhere, whether it is short term or long term.”

Watkins, who has 25 caps for England, joined Toronto on a three-year deal in May after spending a season in the NRL with the Gold Coast Titans.

The presence of Brian McDermott as head coach, who he had worked under while at Leeds Rhinos, was a big selling point for him but the move quickly turned sour.

“When I came into that situation I anticipated a really exciting journey I could go on,” Watkins said. “Working with Brian again would have been great because I felt he got the best out of me when I was at Leeds.

“Then we got into the situation with the pay and it has been really hard. I feel really sorry for the other players and the staff as well that have not been paid.

“A lot of the players have not been paid since May so it has been really hard for everybody involved.

“For me, it has been really tough but looking at what Covid has done to businesses outside of rugby league there are a lot more people worse off than I am, so I am trying to keep positive as much as possible.

If Watkins does a find a new club, he will join a growing exodus of players from Toronto with Sonny Bill Williams (Sydney Roosters), Ricky Leutele (Melbourne Storm), Liam Kay (Wakefield Trinity) and Gareth O’Brien (Castleford Tigers) and Bodene Thompson (Leeds Rhinos) all having left the club in recent weeks.