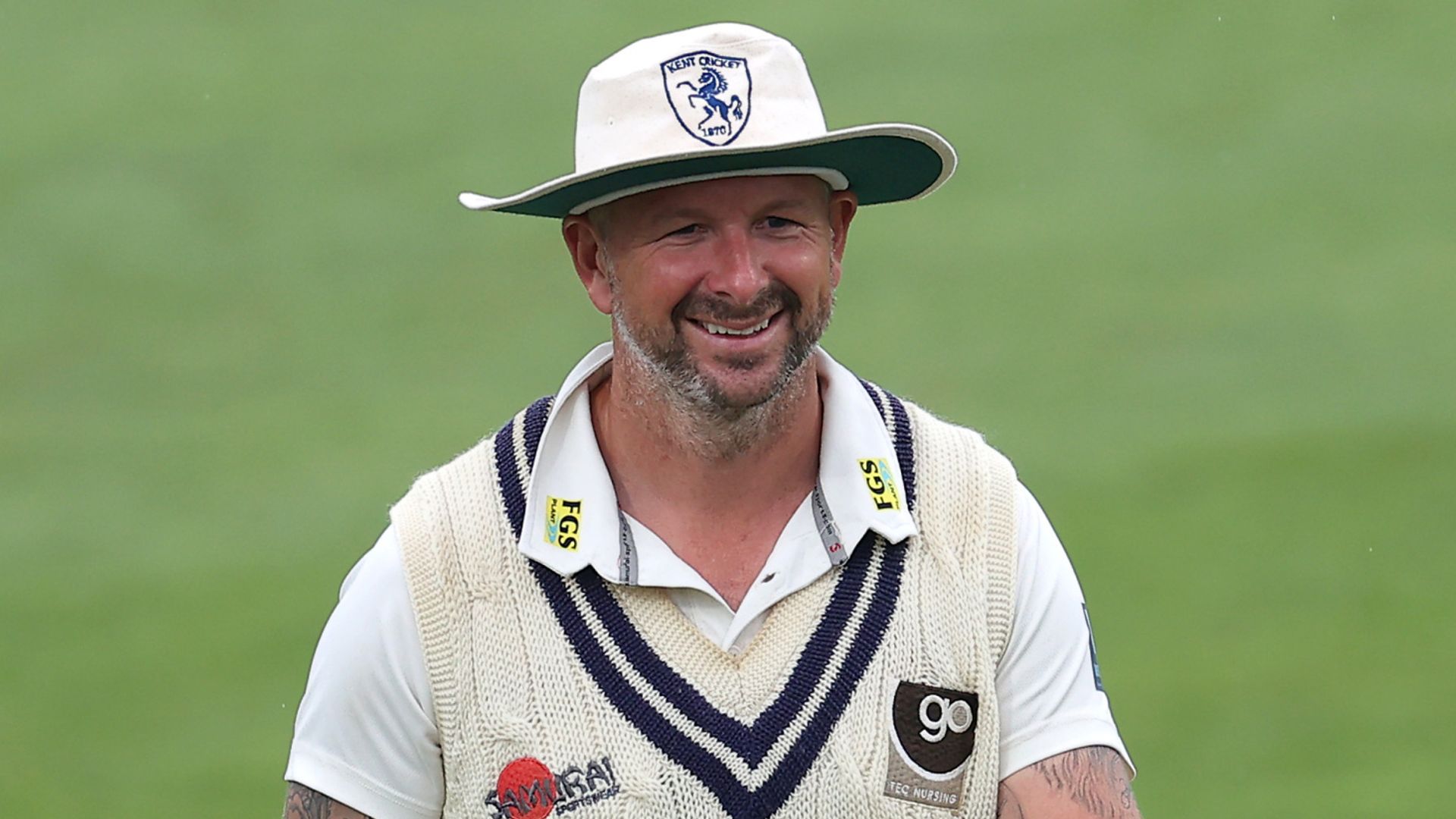 Darren Stevens has signed a one-year contract extension at Kent which will take him beyond his 45th birthday.

Stevens, who turns 45 next April, is the oldest man currently playing in county cricket and should now become the oldest County Championship player since Eddie Hemmings ended his career with Sussex aged 46 in 1995.

Former Leicestershire star Stevens will embark on a 16th season at Kent having almost been released by the Canterbury county in 2019 before some superb late-season form, including a career-best 237 against Yorkshire, caused the club to have a change of heart.

Stevens’ latest Kent contract comes after he picked up 20 wickets at an average of 19 in the first four rounds of the Bob Willis Trophy, including sevens wickets in the match in last week’s victory at Surrey.

“I love playing for this county and it’s no secret that I didn’t want this shortened season to be the way I finished up. I’m delighted that my recent form has shown I still have a lot left to give to the club

“I’m feeling great at the moment and really driven. We have a great squad here at Kent, and it’s definitely an exciting place to be.”

Paul Downton, Kent’s director of cricket, added: “Darren has once again shown himself to be one of our most effective bowlers in first-class cricket.

“He has played in all four Bob Willis Trophy matches and proved to us that he is still an integral part of our bowling attack with the red ball.

“His wealth of experience is also invaluable as we continue to build a team capable of winning trophies.”