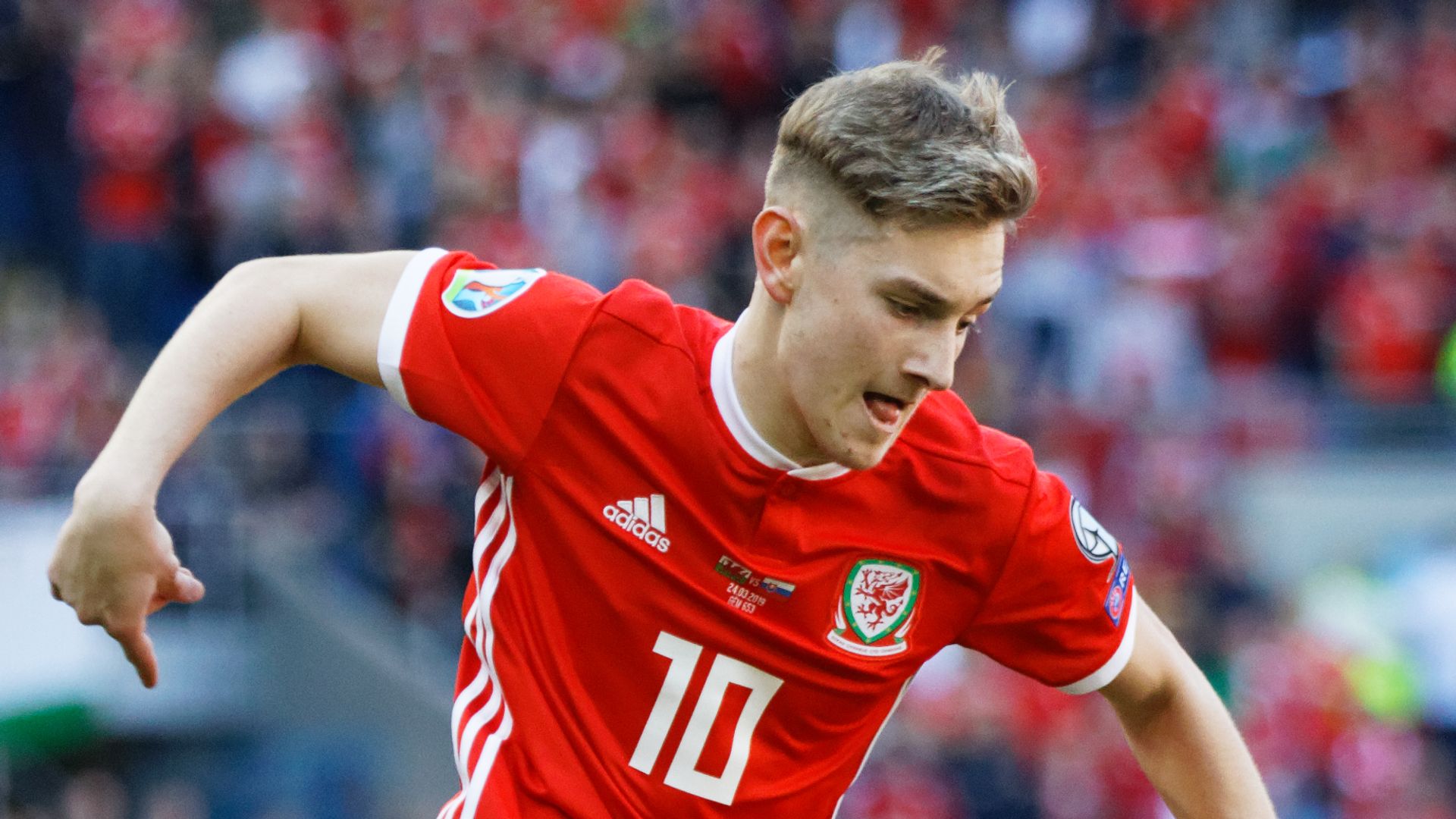 Aaron Ramsey and David Brooks are among four Wales players to withdraw from the squad for their upcoming Nations League double-header.

Juventus midfielder Ramsey and Bournemouth winger Brooks, who missed the majority of last season with an ankle injury, are joined by Bristol City defender Ashley Williams and Leeds forward Tyler Roberts on a list of absentees announced by the Football Association of Wales on Sunday night.

Bournemouth have confirmed Brooks’ absence was due to an ankle injury which saw him miss Sunday’s pre-season friendly against Benfica.

The talented 23-year-old has been the subject of interest from a host of top Premier League clubs this summer but Bournemouth’s board have made it clear they want to keep Brooks at the Vitality Stadium.

Liverpool forward Ben Woodburn and Nottingham Forest’s teenage midfielder Brennan Johnson have been added to the squad as a result.

Wales return to action this week for the first time since qualifying for Euro 2020 last November.

Their Nations League campaign starts with a visit to Finland on Thursday before Bulgaria come to Cardiff three days later.

The Republic of Ireland complete the League B, Group Four section.

Giggs spoke earlier this week of the need to manage player welfare with the new Premier League campaign – which starts on September 12 – scheduled to be five weeks shorter than a standard season after the late end to 2019-20 because of the coronavirus pandemic.

“If there’s any risk we have to take careful consideration in terms of how many games the players have played and what’s their injury record,” Giggs said.

“It’s not something we will get right all the time, sometimes there is a calculated gamble in there.

“We definitely do our best to look after the players’ welfare, we want players fit for the summer and we don’t take any chances that players are going to get injuries.

“But my job is to make sure Wales win games, so it’s always a bit of a balance.”