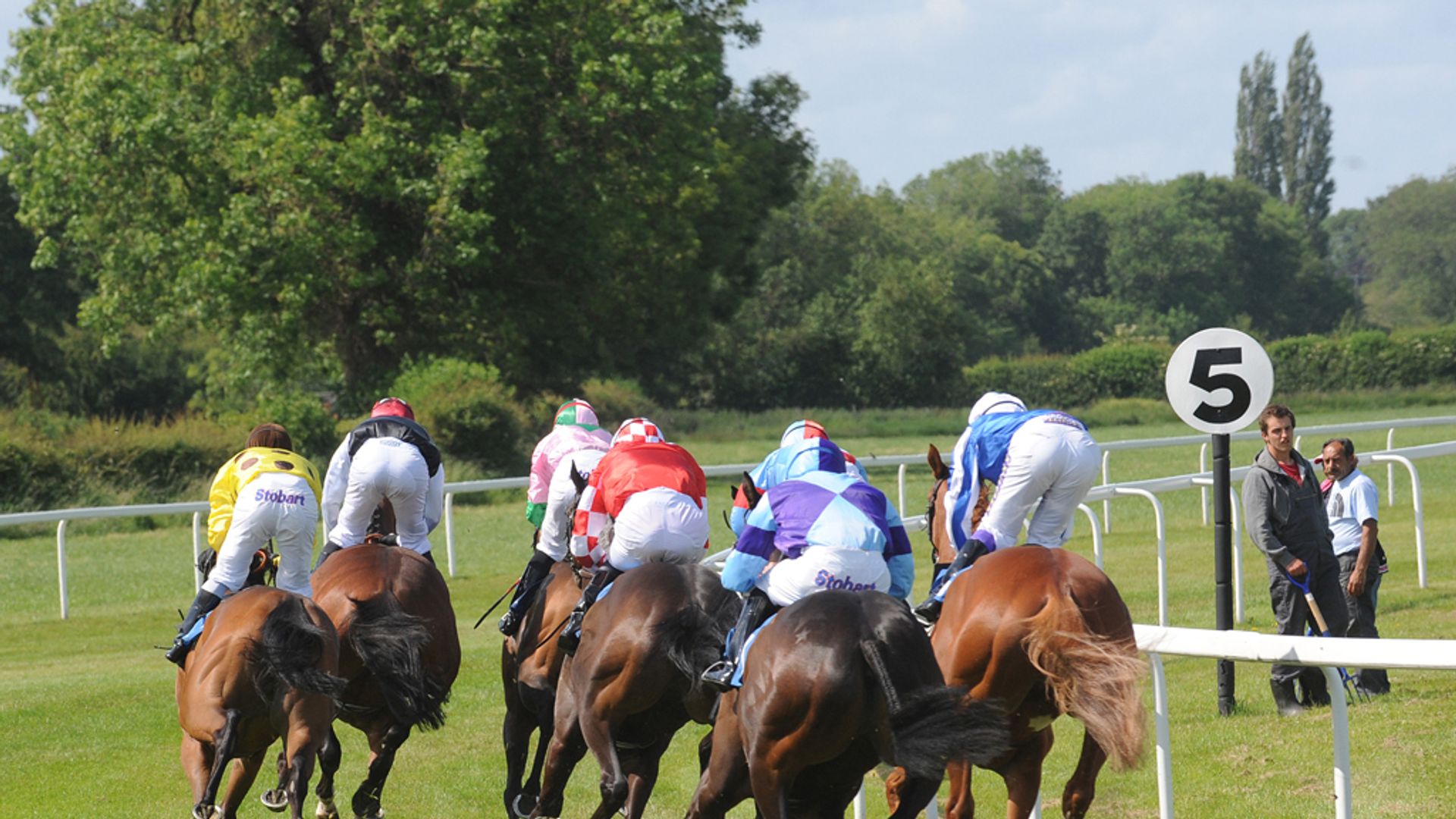 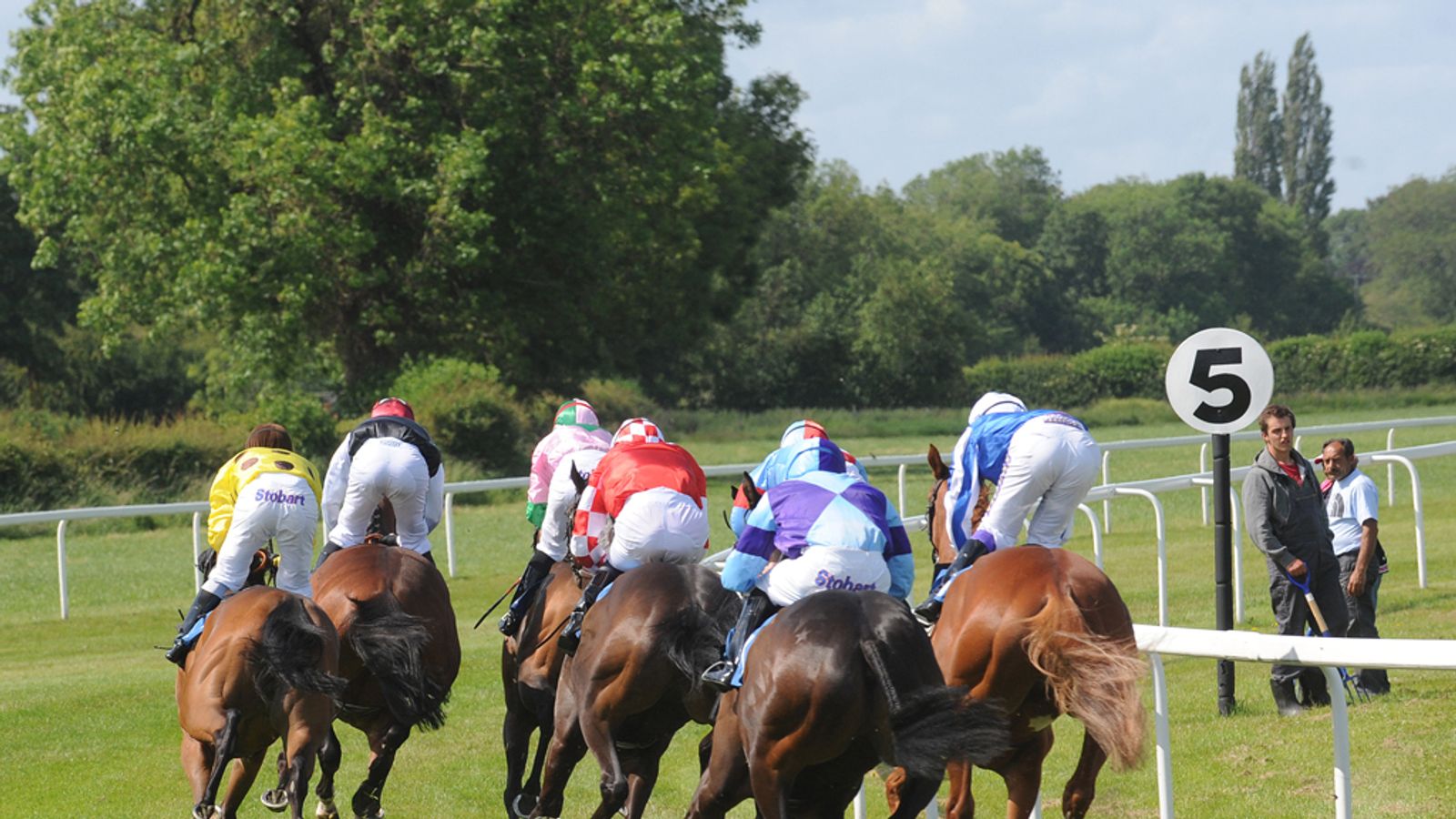 Adrian Keatley is hoping Queen Of Rio can provide a springboard for ambitious plans from his new Malton base when she tackles Listed company again in the EBF Ripon Champion Two Yrs Old Trophy Stakes.

Queen Of Rio proved she belongs in this class when she went within a nose of defying 50-1 odds in the Julia Graves Roses Stakes at York’s Ebor meeting.

The juvenile filly will be a much shorter price on Monday, although she faces a highly competitive field.

Keatley is mindful of that, but nonetheless optimistic.

“She’s a bit to find on the ratings, but she has form at Ripon – which is a big thing,” he said.

“We’re happy with her, she’s in great form, and we’re hoping she can do the business.”

Keatley, in his first season since moving from his native Ireland to North Yorkshire, has made an encouraging start – with Queen Of Rio’s 33-1 Ripon debut one of his three winners from 31 runners this year.

She then finished sixth in a Listed race at Newbury, en route to York, and moves up to six furlongs for her fourth start.

Keatley said: “The first day she was a big price because of the fact it’s a rare thing any horse wins from stall one at Ripon – so she displayed her ability there.

“She just got caught for experience at Newbury, (but) we were very confident of a big run at York, and she justified our confidence in her.”

The blinkers went on for that race, and are retained – while Keatley hopes the extra furlong can only help.

“The way she’s been finishing, it should be (ideal) – and she was unlucky at York, probably another stride and she was up,” he added.

“I was just being cautious (putting on blinkers), because she was just slow away at Newbury. I jumped her out with blinkers during the week before York, and I just said we’d leave them on.

“They didn’t do any harm, so we’ll leave them on her again.”

Queen Of Rio is one of five in a nine-strong field to win on racecourse debut – and three of her rivals are unbeaten as they move straight up to this level.

Jane Chapple-Hyam’s Albadri, who sprang a 100-1 shock, and Simon and Ed Crisford’s Bahrain Pride won a division each of the same Windsor maiden two weeks ago – while The Flying Ginger struck at Chester for Roger Fell.

Keatley’s filly, meanwhile, will again have the assistance of champion apprentice Cieren Fallon after their near-miss together at York.

“I’ve known him a long time now – I’m close friends with the family.

“He’s a young fella going big places, he’s full of confidence, knows his own ability, and he’s well able to hold his own in any company – and a good lad to have any time you can.”

As for his own foray into a new world, Keatley – who trained Jet Setting to win the Irish 1,000 Guineas and two Group Three races in 2016 – acknowledges the constraints of the coronavirus pandemic have been evident.

But he remains intent on the long-term aim of establishing himself among the powerhouses of northern racing.

“This year was always going to be a transition year. (Then) probably a bigger obstacle was put in front of us with the whole pandemic.

“But we’re happy to be working every day, and happy to be making progress – even if it is only gradual.

“We’d have been hoping to make more rapid progress – but with the pandemic, it’s put a stop on everything and everyone.”

He currently houses around a dozen horses in his part of Tony Coyle’s yard in Malton, but will be extending his stock and plans to move into his own premises at some point.

“That’s about our numbers – but that’s just for now,” he said.

“We’ll be aiming for far bigger scales than that.

“We’re just building for next year, get bigger and stronger going into next season.

“Then we hope, over the next three to five years, we can become one of the big powers in the north of England.”