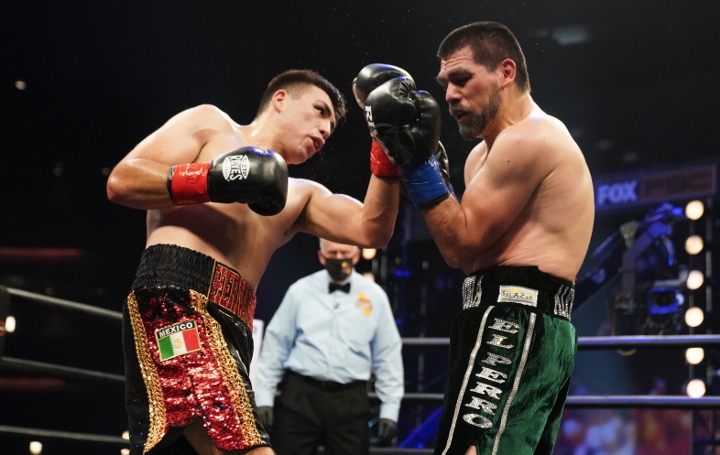 In an all-action bout that set a CompuBox record for combined punches thrown in a super middleweight scrap (2,137), both fighters landed their share of solid punches. Hernandez got off to a good start, winning the early rounds on the judges’ scorecards. 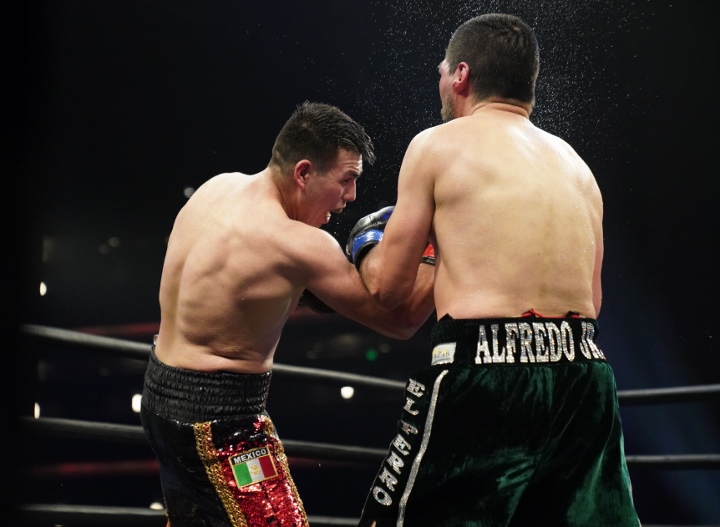 Angulo took control in the middle rounds, landing the more significant punches and seemed to start wearing down Hernandez. However, Hernandez managed to get his second wind and was able to tough it out, applied the presser in the closing stanzas, and did enough to earn the hard-fought victory. 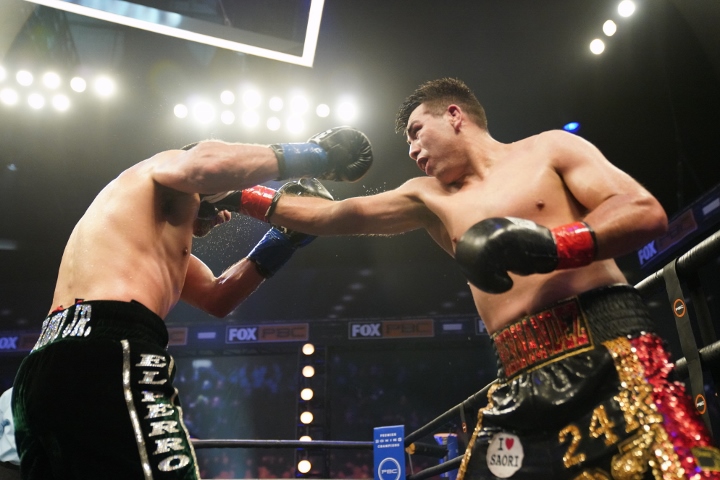 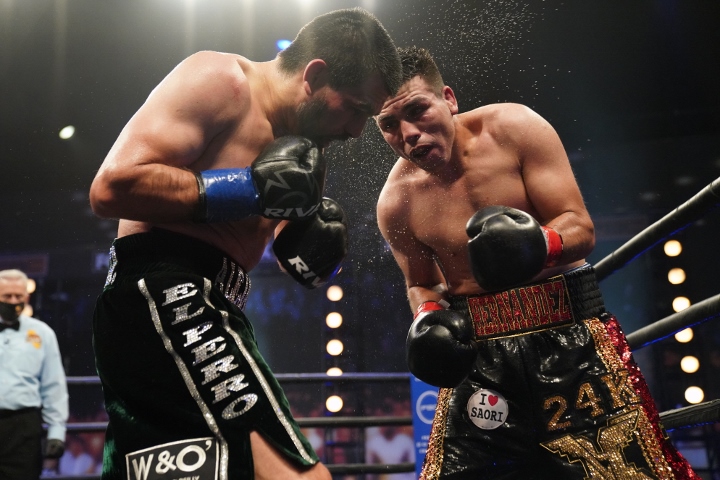 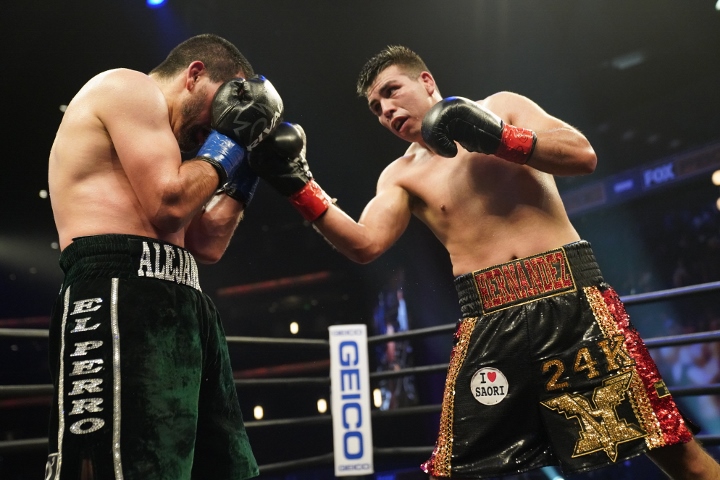 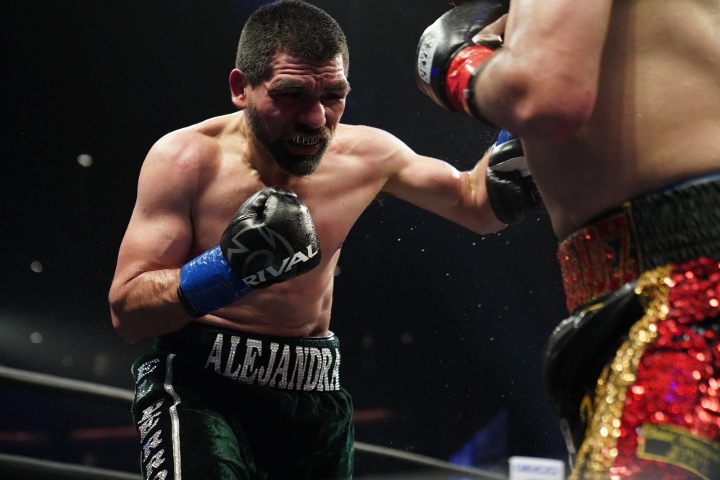 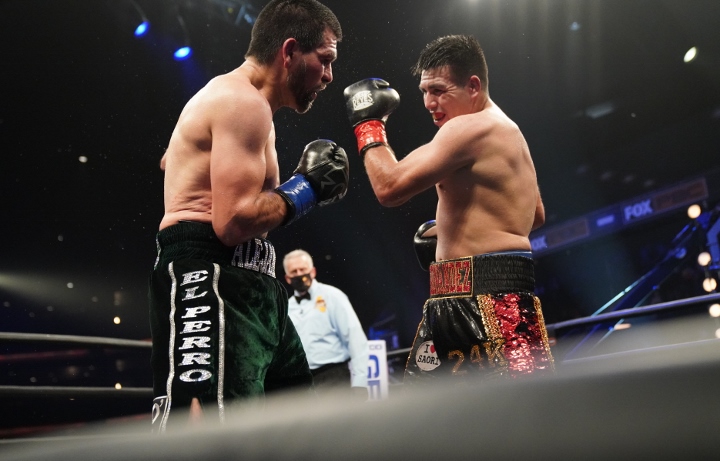 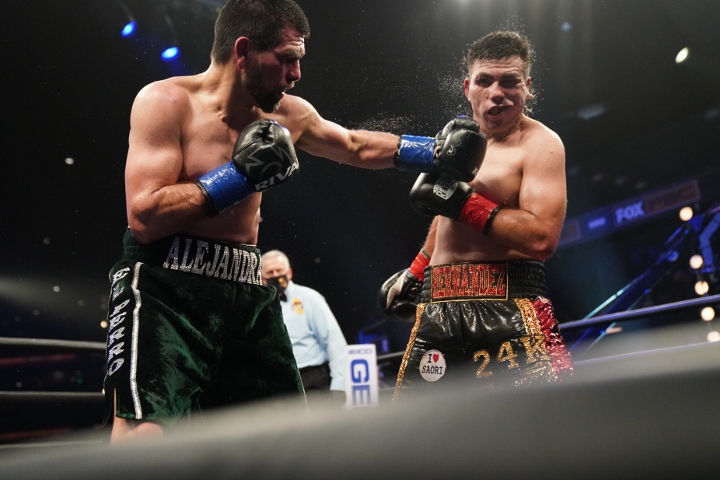 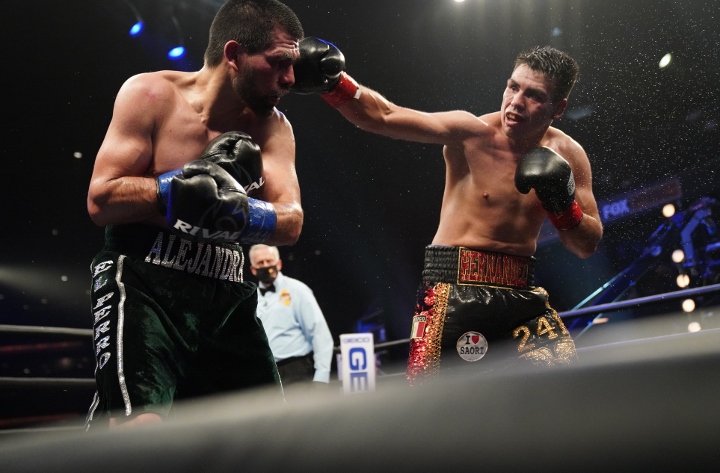 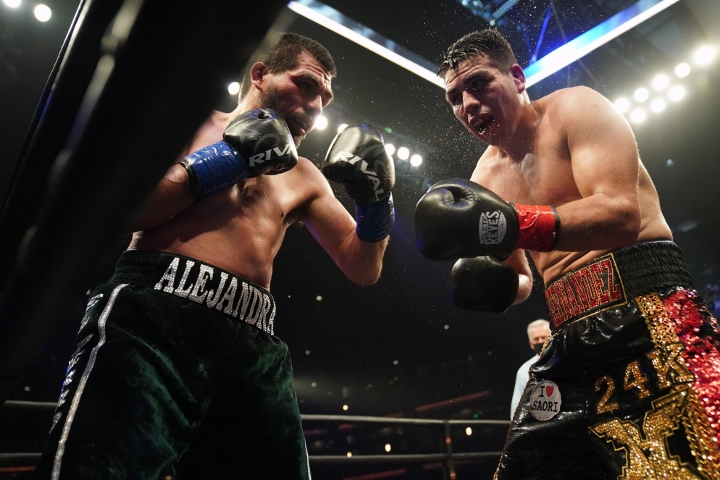 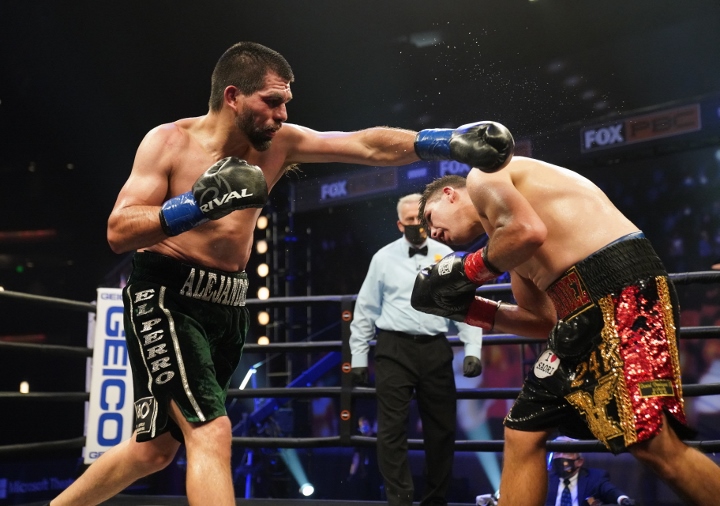 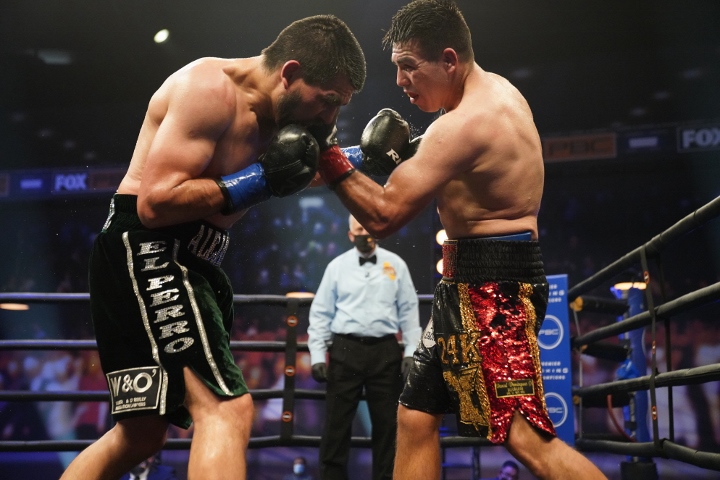 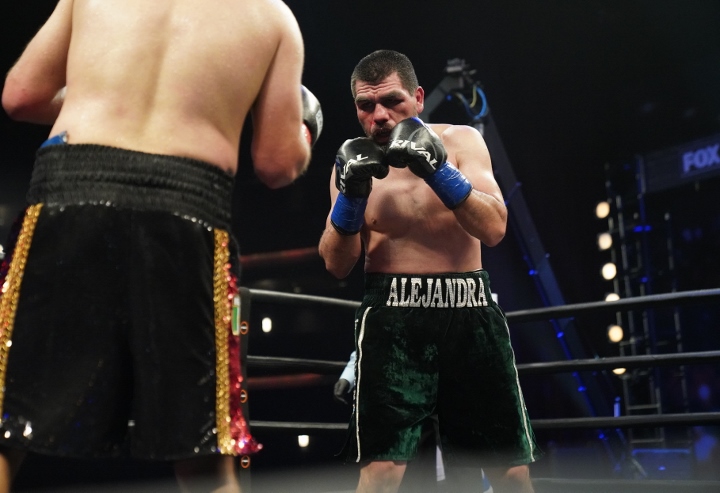 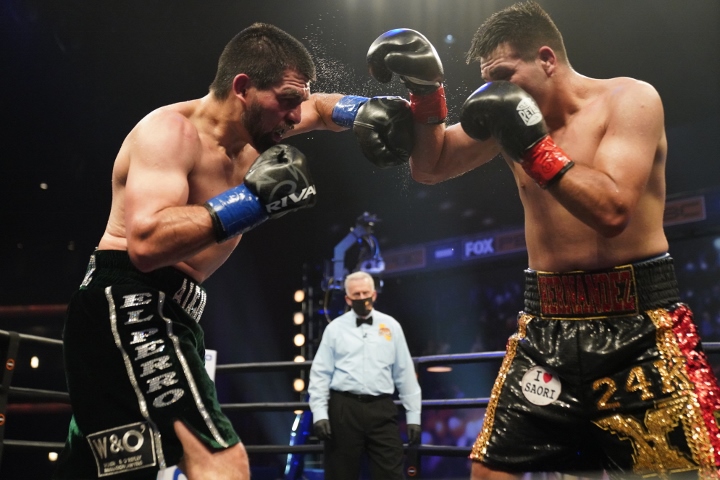 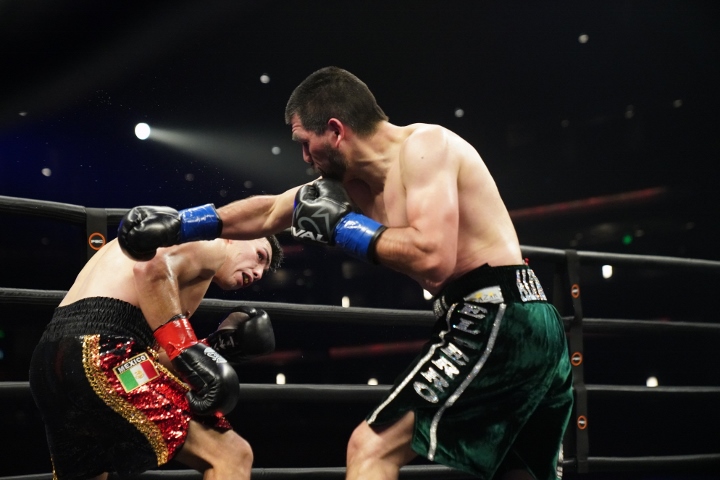 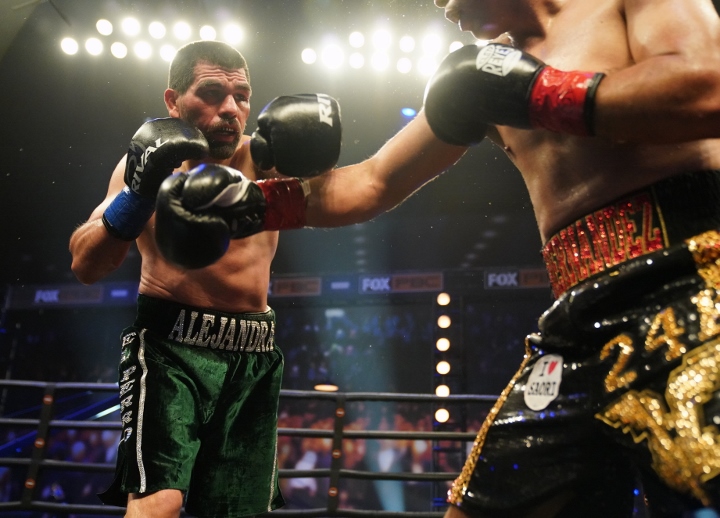 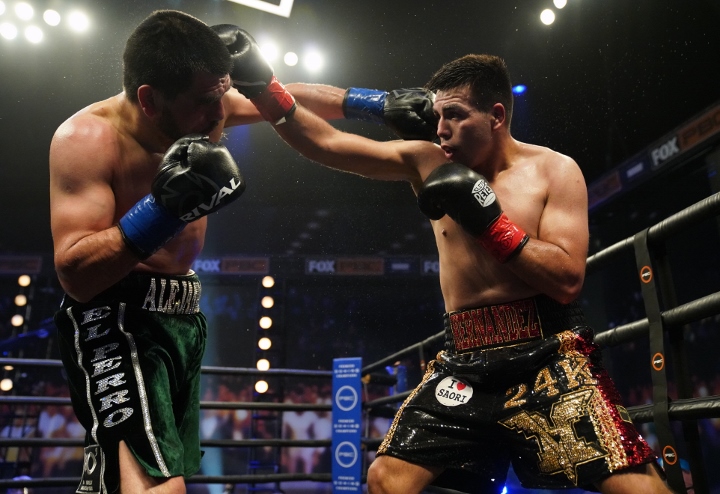 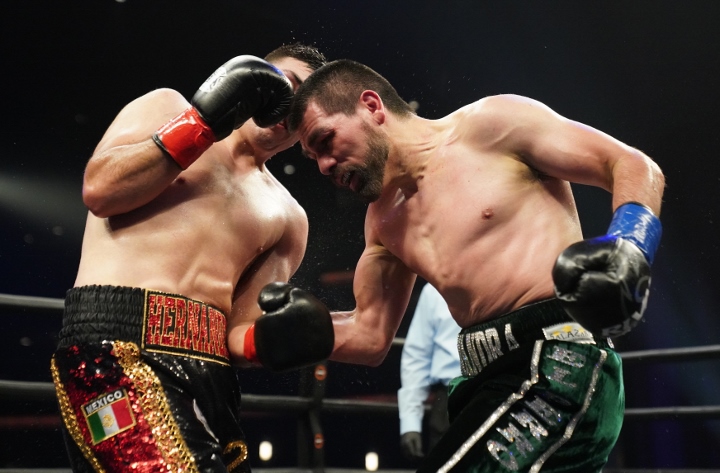 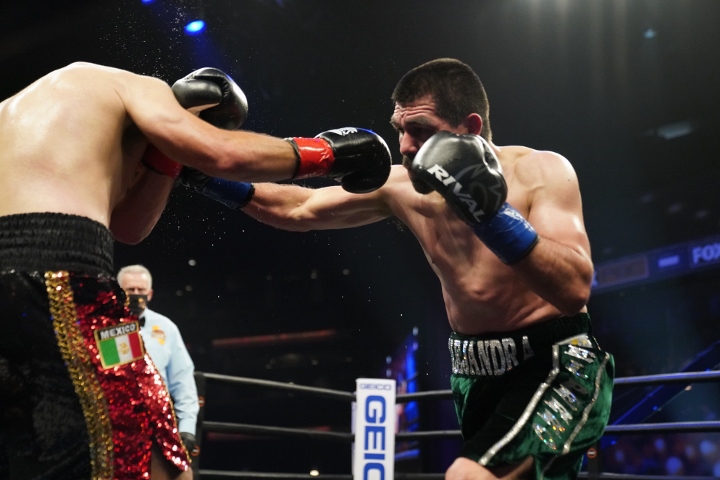 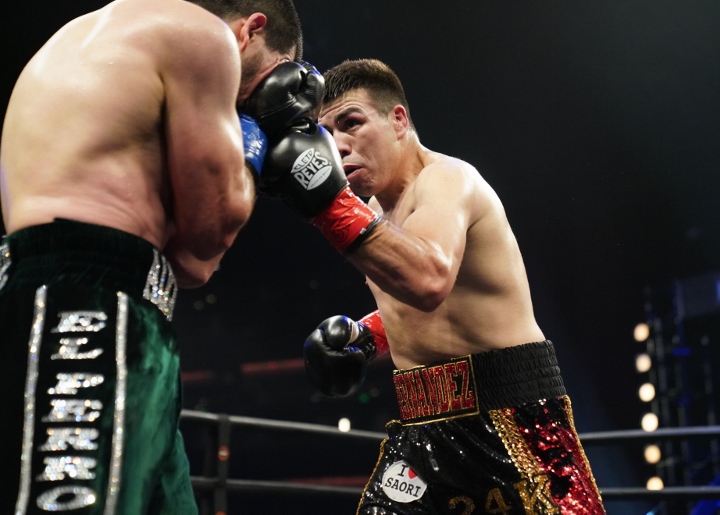 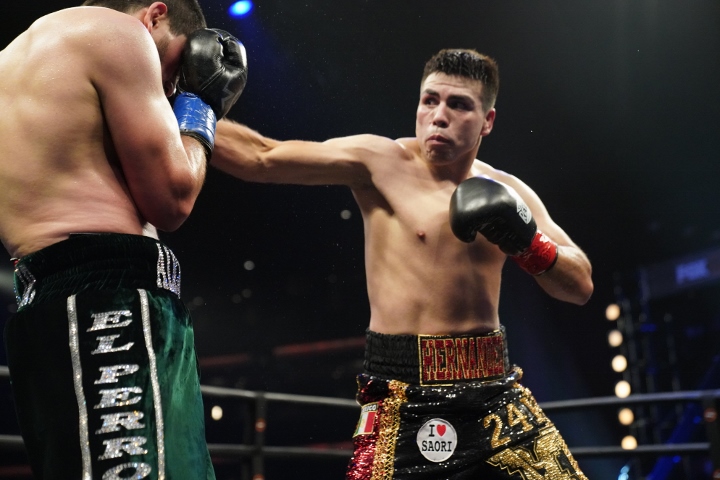 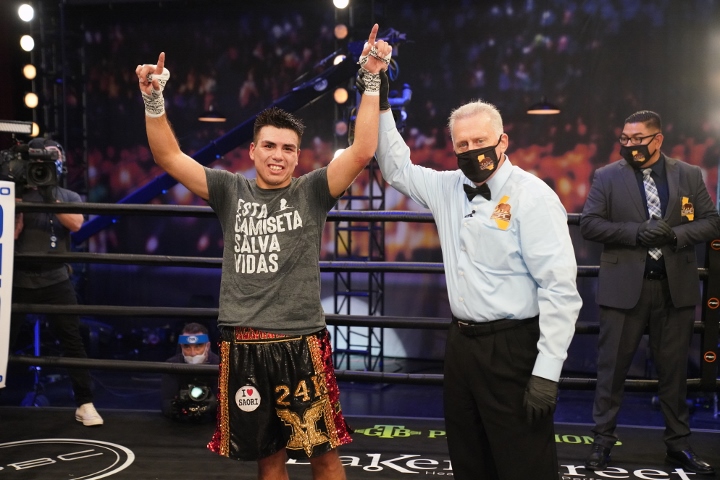 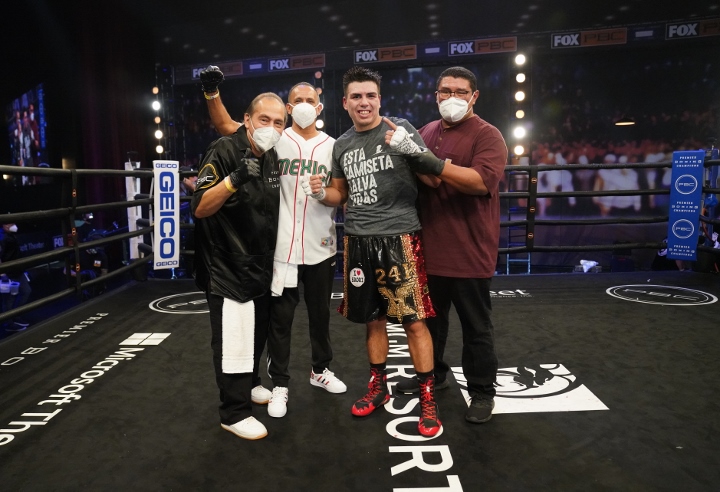