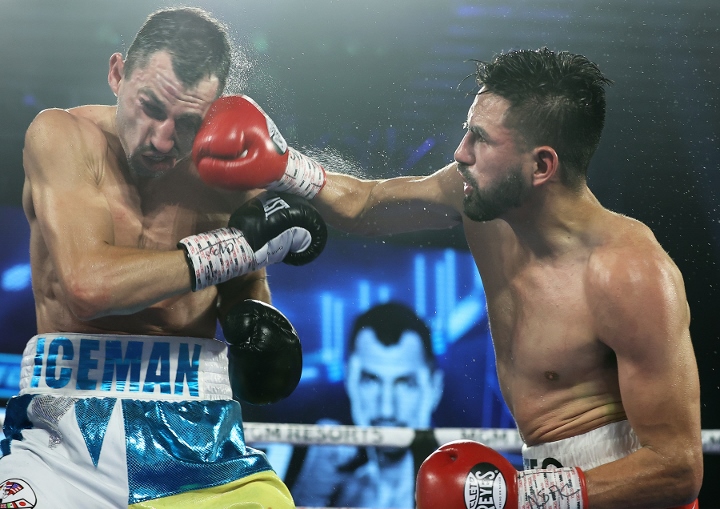 A battle of jabs when the first round began. Ramirez was able to steal the round with his work in the final minute. The second was close, with Postol landing a lot of jabs. The third had Postol landing more of his jabs as Ramirez had trouble getting inside. 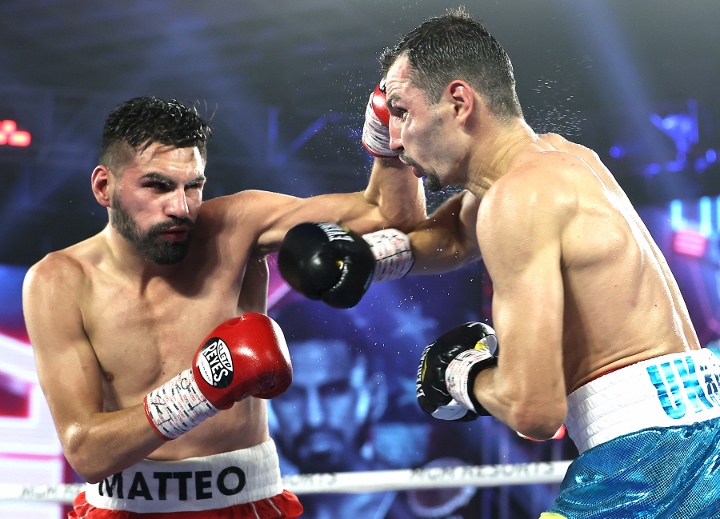 Ramirez did better to get in close and do his work during the fourth round. Postol came back in the fifth with a very good display of boxing. Ramirez made it close with his power shots in the sixth. 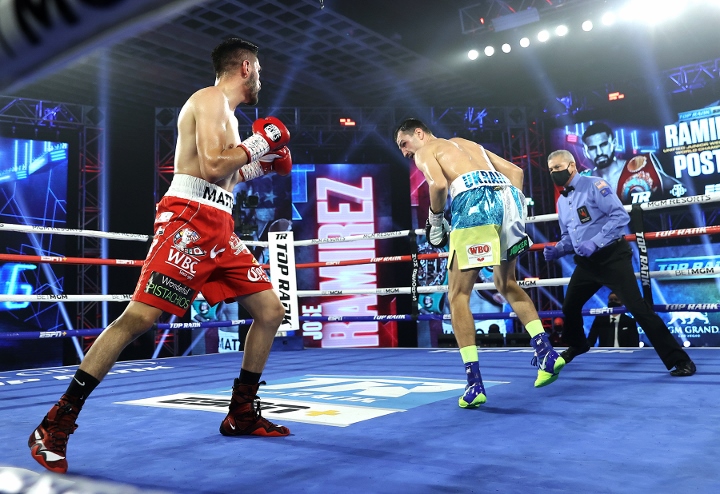 During the seventh, Ramirez was able to rock Postol with a left hand. He was following him around looking to get something going as Postol was shaking off the big shot. Ramirez was working the body in the eight. Postol was working the jab from distance and using a lot of movement. A boxing match was breaking out in the ninth, with the jab of Postol finding the mark well. 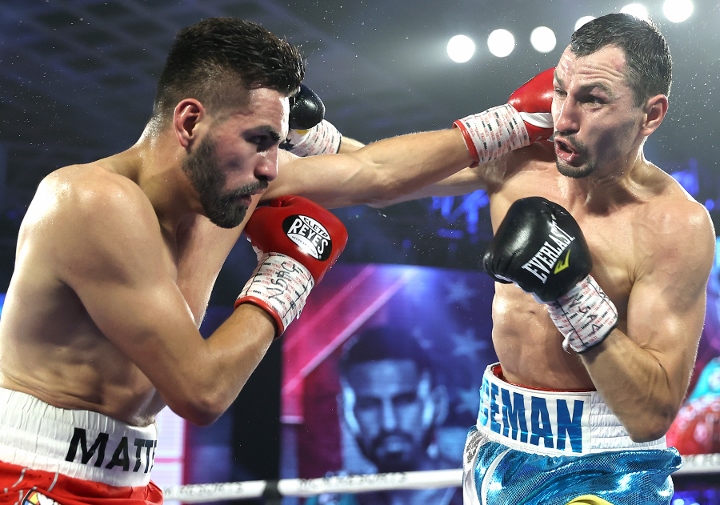 Postol continued to rally in the tenth, as he was using the jab, moving well and landing hard shots on Ramirez. During the eleventh, Ramirez was aggressive and taking the fight to Postol, who wasn’t throwing a lot until the final twenty seconds. 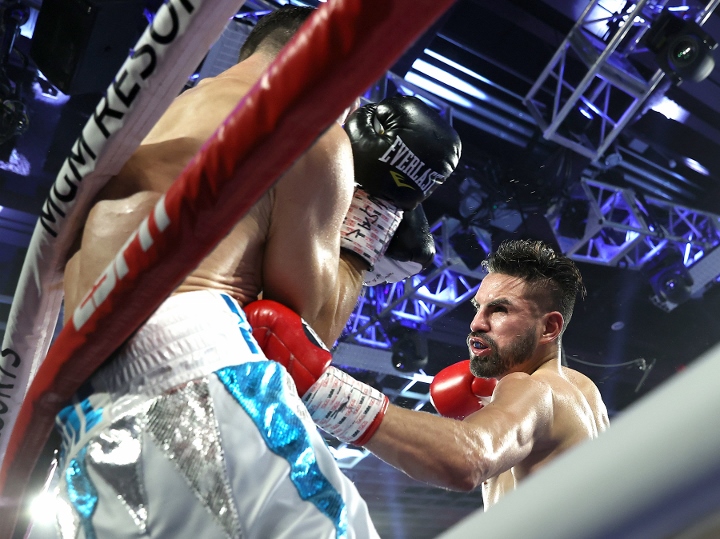 Postol was landing well at the start of the twelfth, with the jab and right hand landing. Ramirez was able to dig to the body a few times and pushed the pace. Postol closed the final minute better with solid punches. 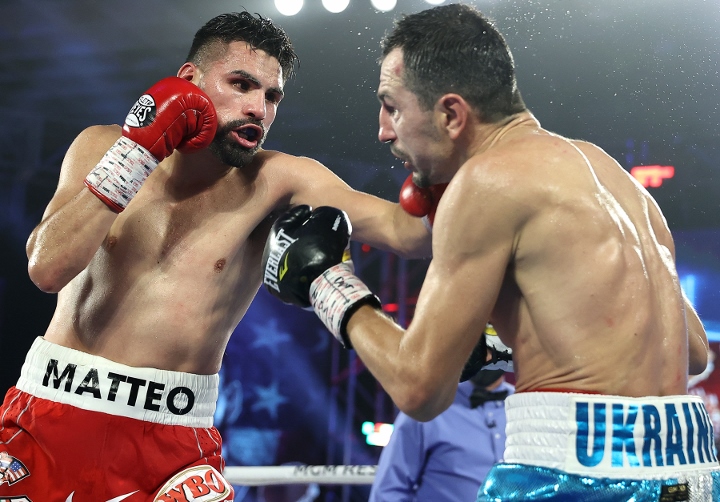 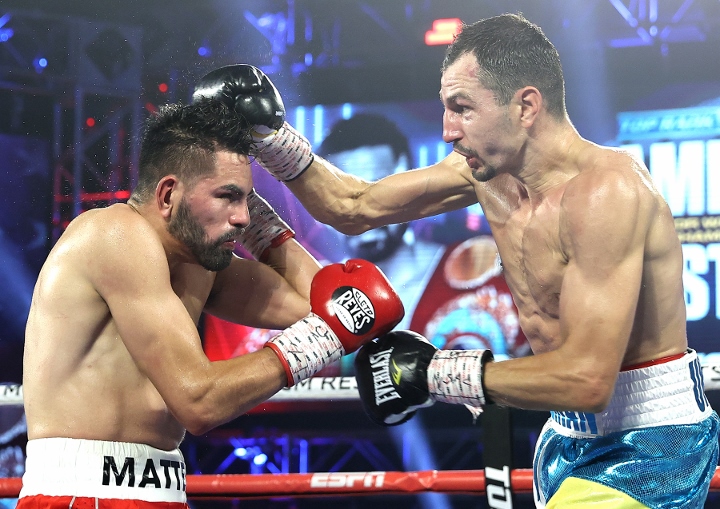 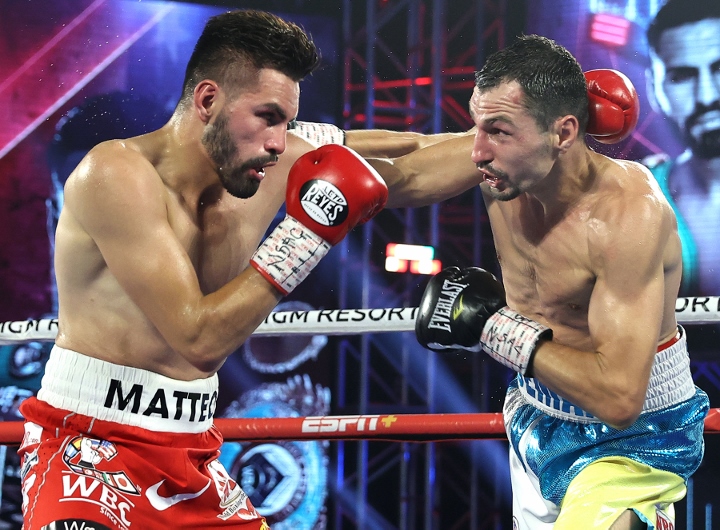 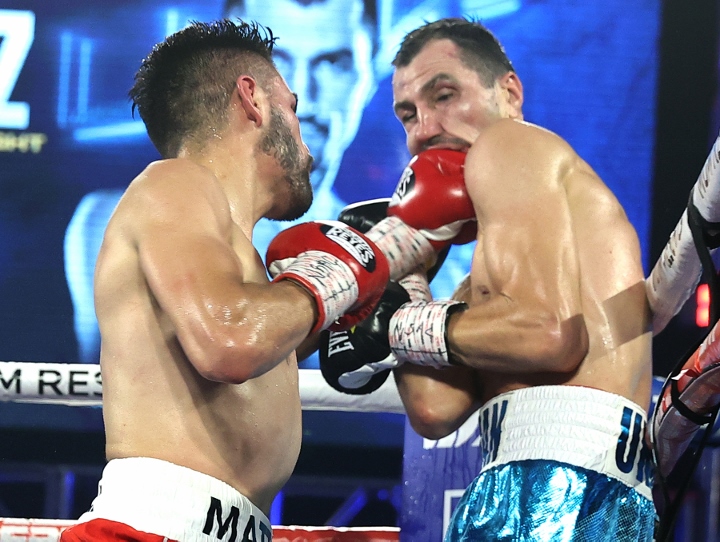 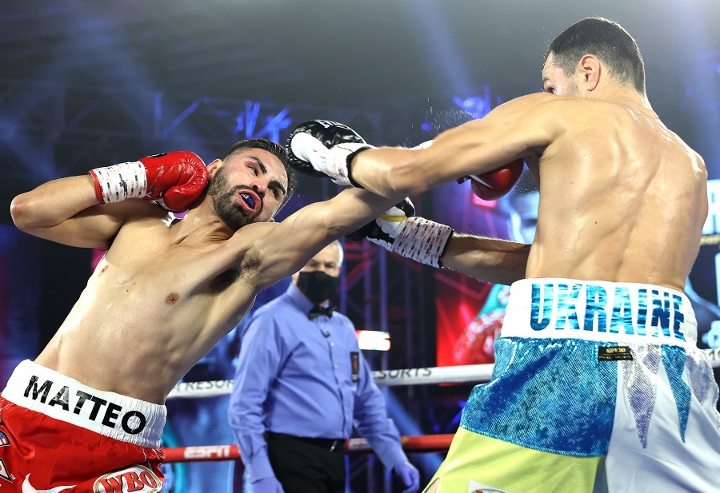 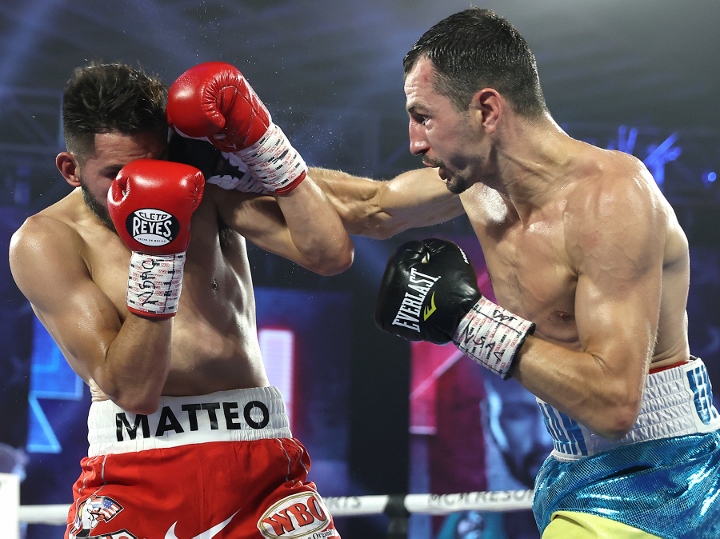 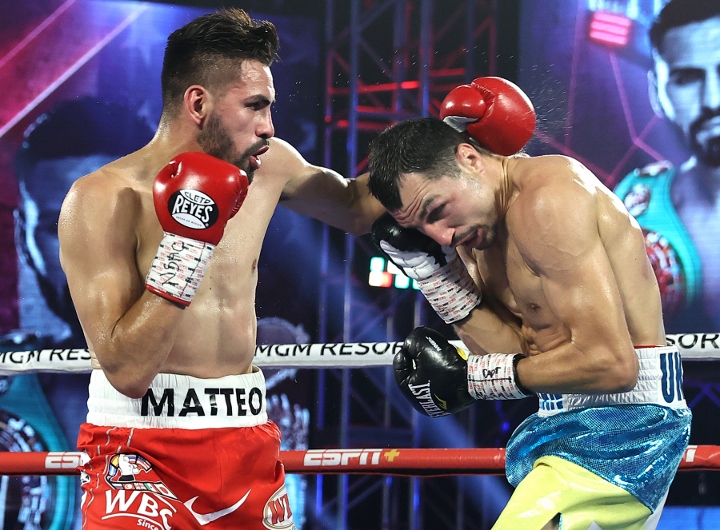 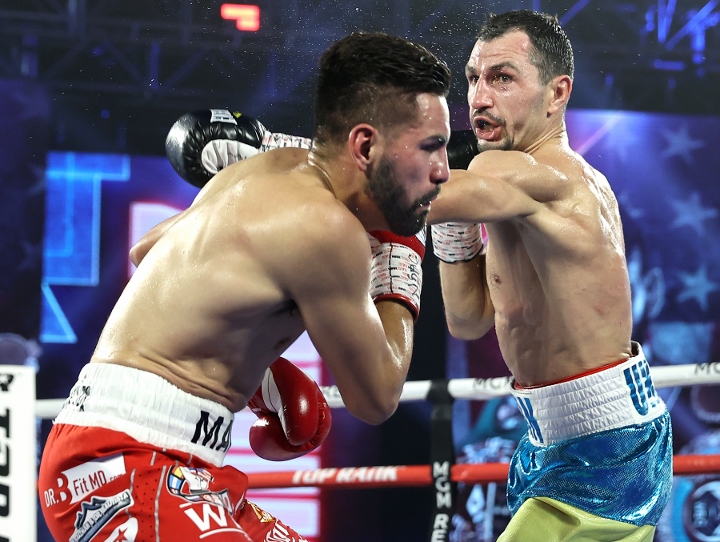 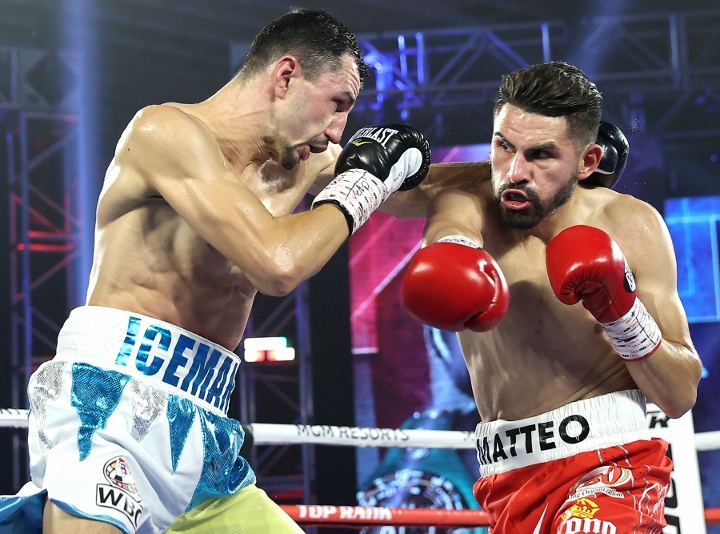 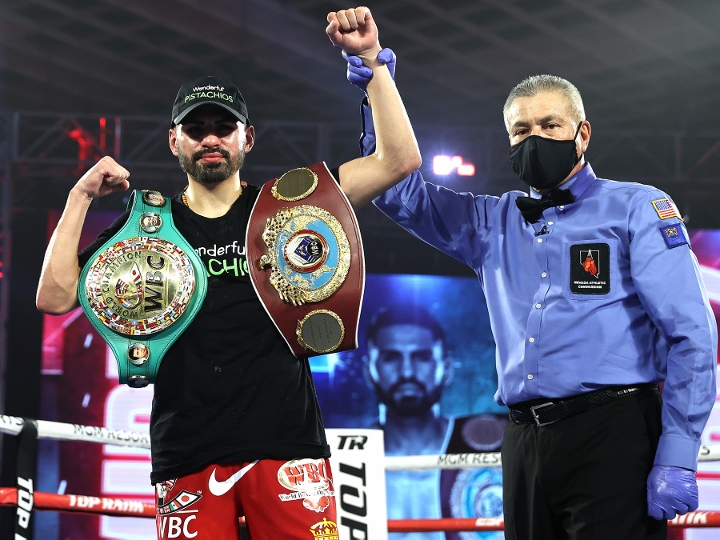 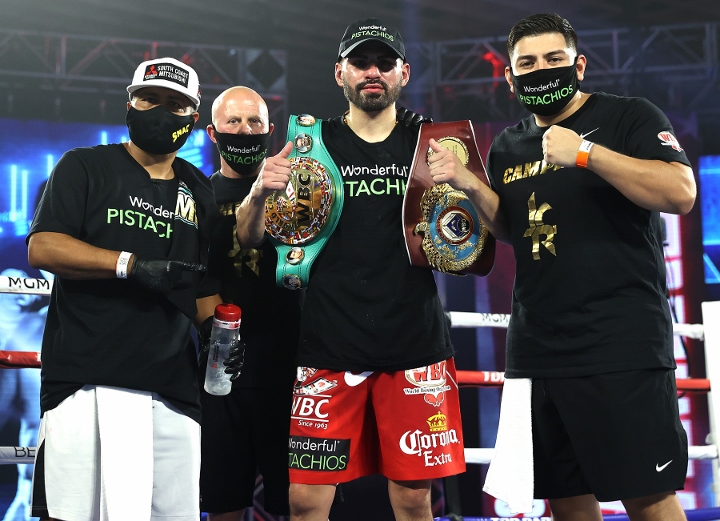