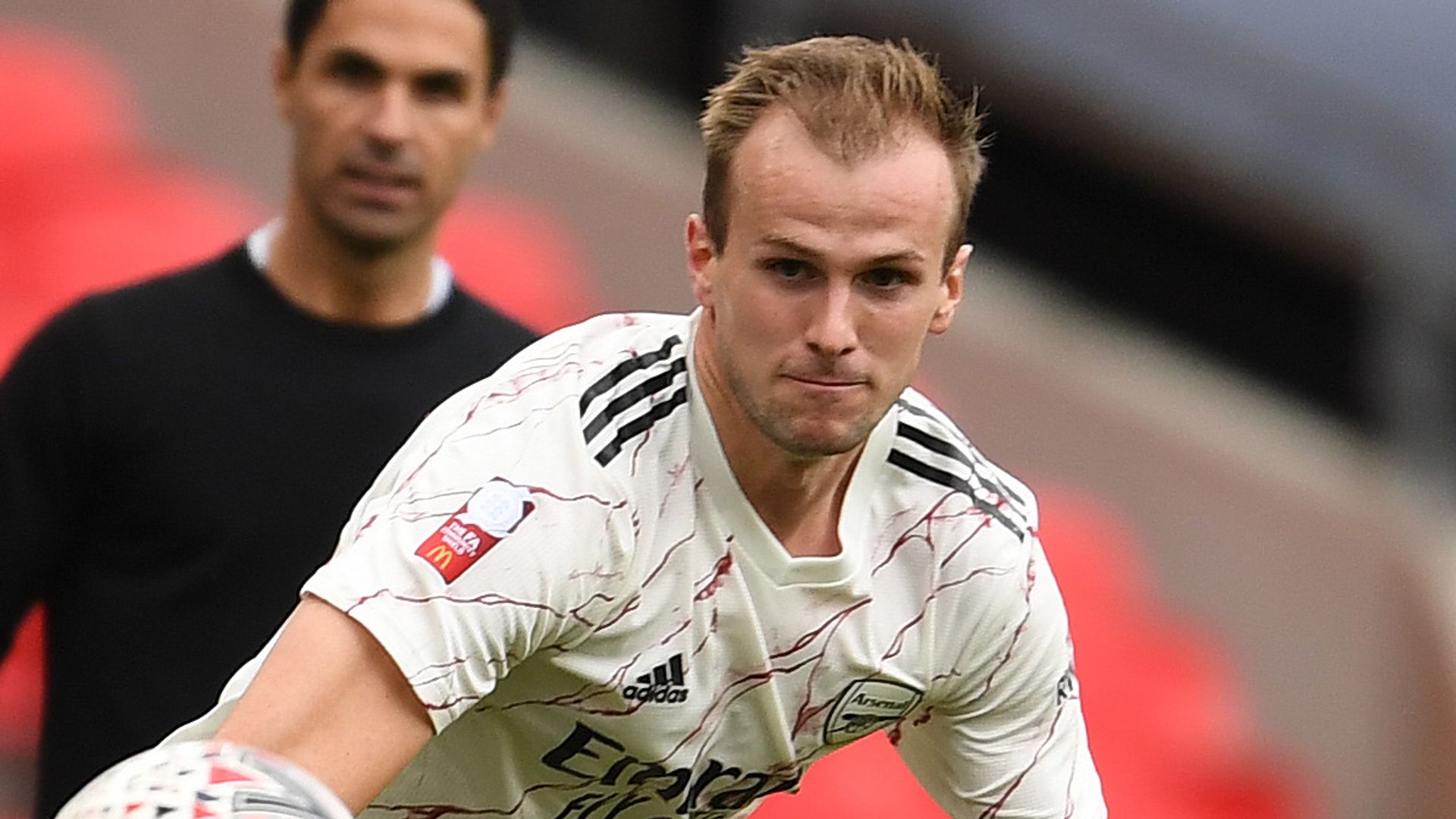 Newcastle United are in talks with Arsenal over the loan signing of defender Rob Holding.

The 24-year-old started in Saturday’s Community Shield victory over Liverpool, which Arsenal won 5-4 in a penalty shootout after a 1-1 draw.

However, the imminent arrival of Gabriel from Lille is likely to limit Holding’s game time at Arsenal and he is thought to be open to the move.

Federico Fernandez and Ciaran Clark started at centre-back in Newcastle’s 2-1 friendly win over Barnsley on Saturday, with Florian Lejeune and DeAndre Yedlin replacing them off the bench. Jamaal Lascelles meanwhile is recovering from an ankle injury.

Bruce often operated with three at the back last season, with Fernandez the most regular starter amid various injury problems for Newcastle’s other centre-backs.

A loan deal for Holding would see the defender follow midfielder Jeff Hendrick through the door at St James’ Park, while Newcastle also have an interest in PAOK defender Dimitrios Giannoulis, though signing a left-back is not a priority at the moment.

Meanwhile, speaking on Thursday, Arteta said he was positive Arsenal will soon complete the signing of Gabriel.

Gabriel is set to join Arsenal after they agreed a £27m fee with Lille for the defender, beating off competition from Premier League rivals Manchester United, who held late discussions with the player’s representatives, Everton and Italian club Napoli to sign the 22-year-old.

“We cannot announce anything yet [with regards to Gabriel]. The deal is not finalised, he is a player we have followed for a long time. Hopefully we can get it done,” Arteta said.

“Everything is okay when both parties sign and the player agrees the terms and he goes through the medical. Sometimes in the final stages it is not as easy as it looks but we are pretty positive that we can do it.

“When we get it, I will be very pleased. We are determined he has the right profile to improve our squad. If we are able to finalise it we will be delighted.”