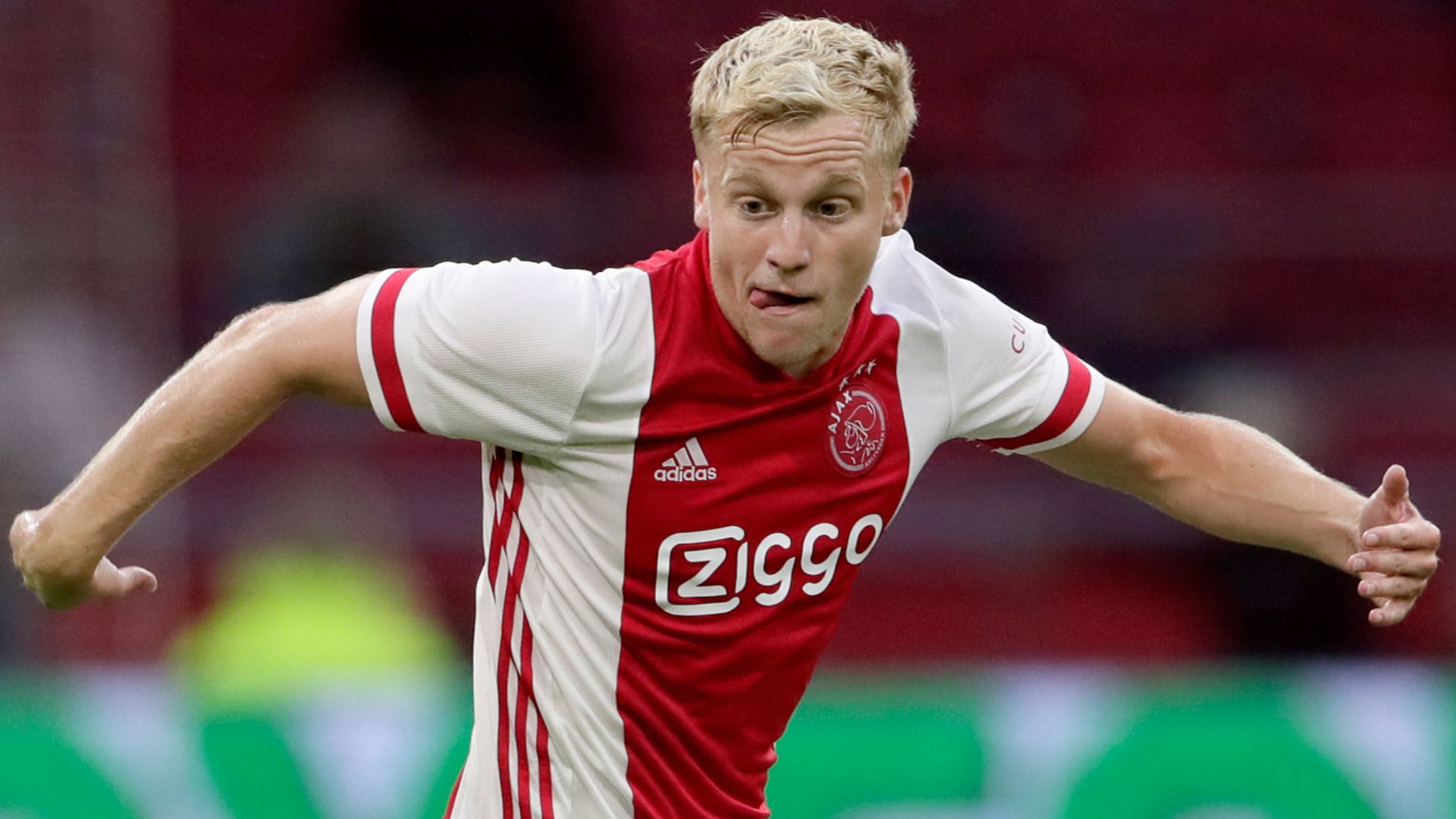 The deal, in the region of €39m, plus another €5m in add-ons, is expected to be completed in the next few days with personal terms still to be agreed and a medical successfully navigated.

United have scouted Van de Beek extensively, with the player left out of Ajax’s squad for the Dutch champions’ friendly with Eintracht Frankfurt on Saturday amid rumours of an imminent move away.

In May, Ajax chief executive Edwin van der Sar confirmed the midfielder will be allowed to leave, but only for a suitable fee.

Van de Beek was close to joining Real Madrid prior to the coronavirus pandemic, but he did not complete a medical or sign an agreement with the club.

The Transfer Show also reported on Monday there was a preference for any deal involving him to be completed before Ajax kick off their new season in the Dutch Eredivisie against Sparta Rotterdam on September 13.

Donny van de Beek is a man in demand, but why has he garnered so much attention?