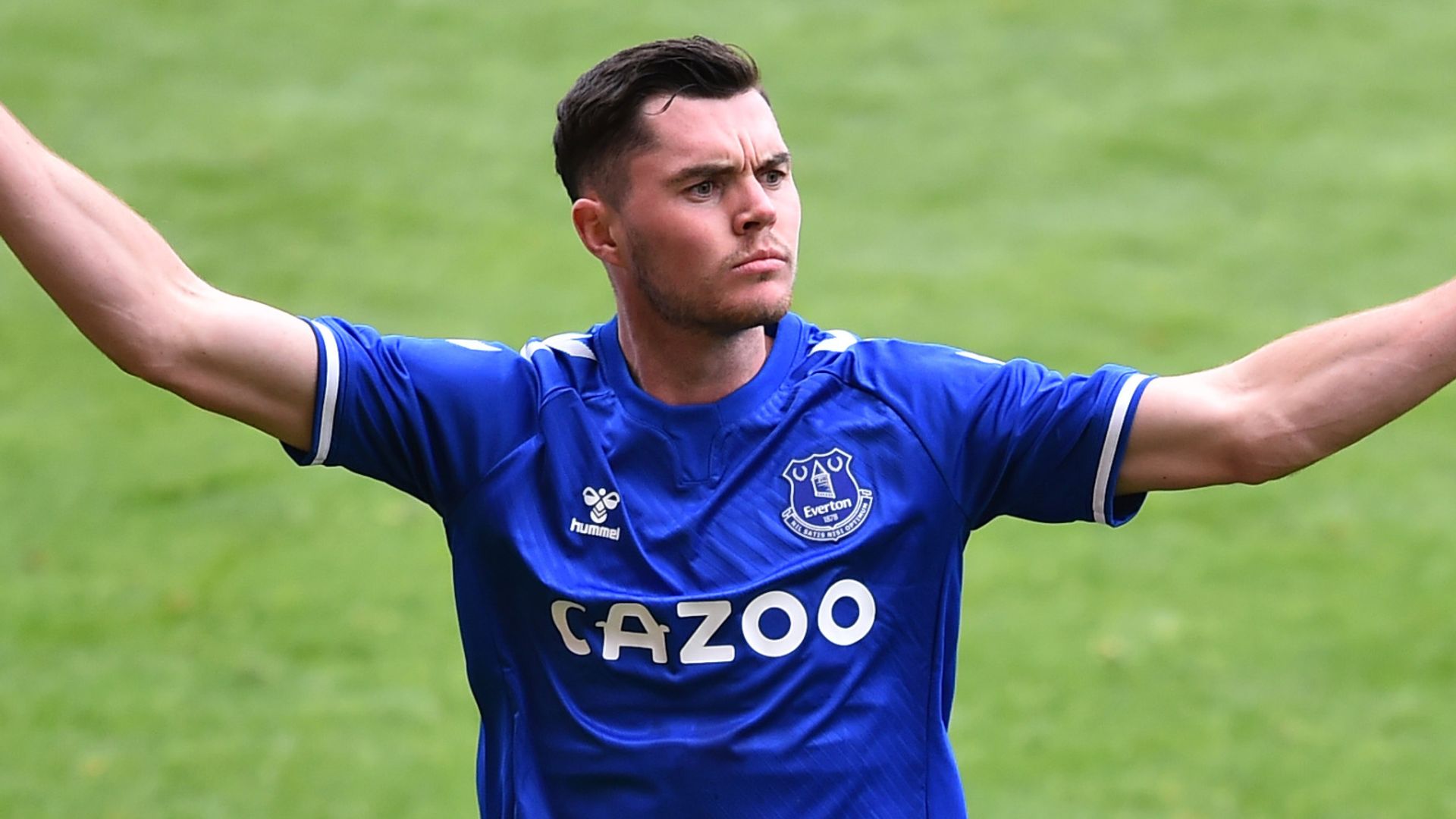 Michael Keane has signed a new five-year deal to keep him at Everton until June 2025.

The 27-year-old impressed in his performances under Carlo Ancelotti and played every minute of last season’s Premier League games after it resumed in June.

On Tuesday, Keane was recalled to the England squad by boss Gareth Southgate for their Nations League games against Iceland and Denmark next week.

The centre-back has made 94 Premier League appearances since signing from Burnley in summer 2017 and scored three goals.