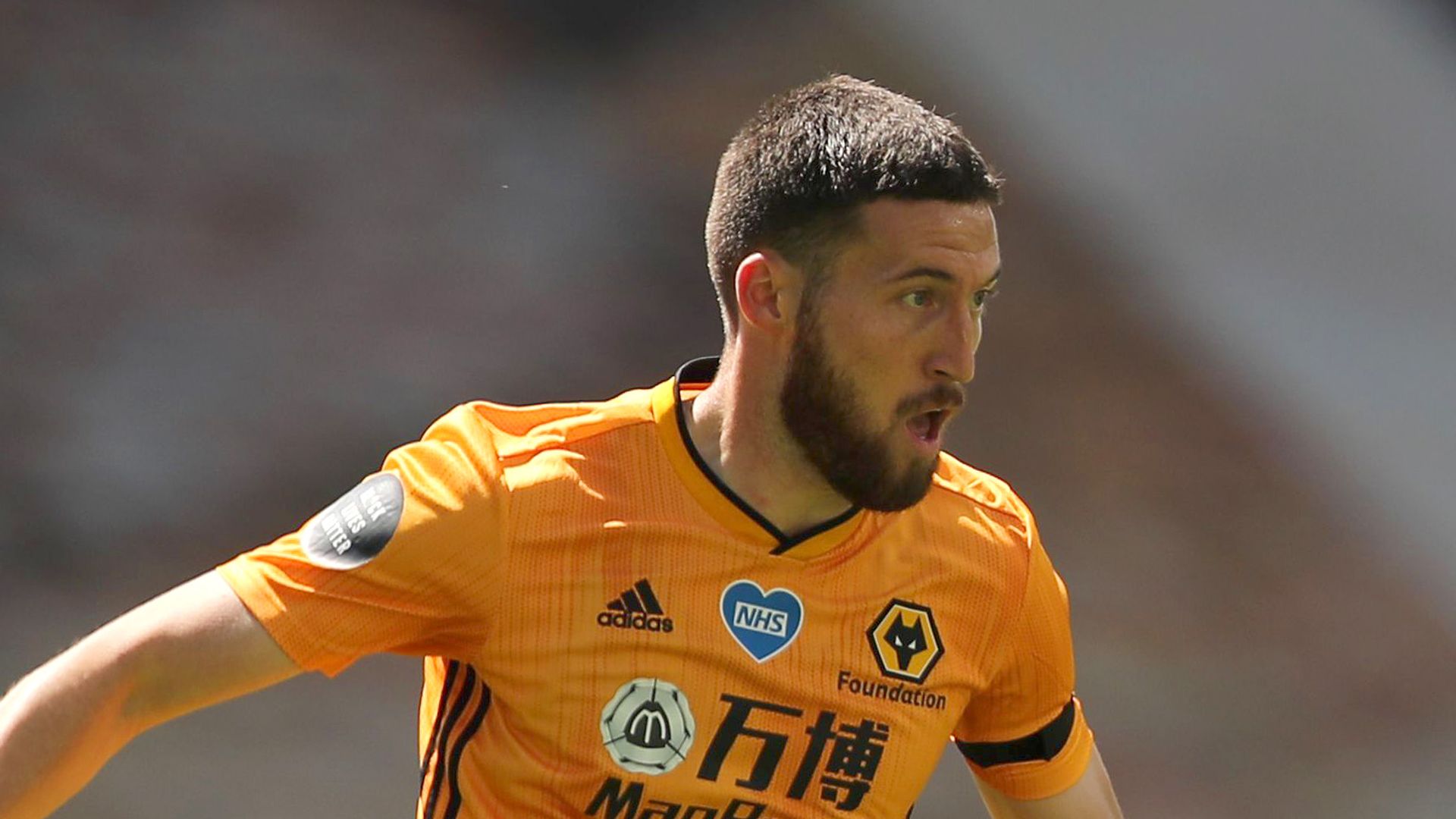 Tottenham have completed the signing of defender Matt Doherty from Wolves on a four-year deal.

Spurs were in the market for a new right-back this summer and Jose Mourinho was keen on the experienced Republic of Ireland international.

The 28-year-old made 50 appearances for Wolves last season and has enhanced his reputation as both a reliable defender and significant threat going forward, scoring seven times in all competitions.

Spurs have already sold young right-back Kyle Walker-Peters to Southampton this summer and they are also prepared to sell current Serge Aurier for the right price. He has interest from AC Milan, Bayer Leverkusen and Monaco.

The 27-year-old Ivory Coast international has two years left on his Spurs contract having joined from Paris Saint-Germain in August 2017 for £23m.

Wolves, meanwhile, remain in talks with a Arsenal over a deal to sign Ainsley Maitland-Niles after having a £15m bid rejected.

Doherty plays as a right wing-back for Wolves but he interprets that position in an unusual way.

Doherty’s off-the-ball movement and aerial ability in both boxes appeals to Jose Mourinho. There are prettier players but few in his position who can impact the game quite so much. A move in this transfer window solves a problem for Spurs – and creates one for Wolves.

Read the full story on why Doherty’s role is unique