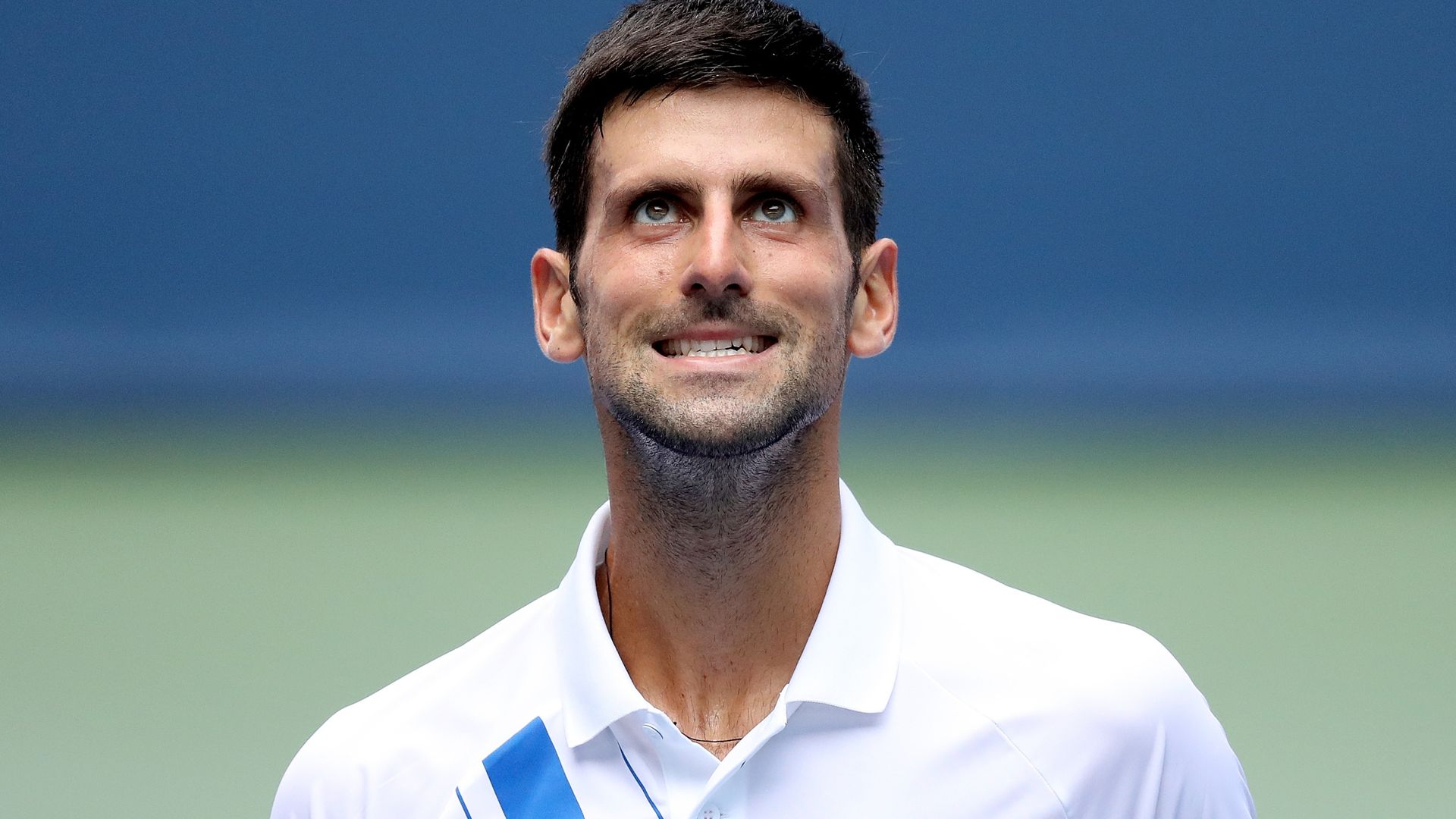 Novak Djokovic plans to press ahead with plans to form a breakaway men’s player union, despite strong opposition from Roger Federer, Rafael Nadal and Andy Murray.

World No 1 Djokovic and Canadian player Vasek Pospisil are behind the formation of the Professional Tennis Players Association (PTPA) which they hope can co-exist along side the ATP Player Council.

Djokovic has revealed that he will be asking the top 500 men’s singles players in the world and the top 200 doubles players for their support over the weekend.

Federer, Nadal and Murray have all spoken out against the idea, while the ATP, WTA, ITF and all four grand slams have also called for unity.

“So we are not calling for boycotts. We are not forming parallel tours.

“We are hoping we can get majority of those players. We are aware that it most likely will not be the case today, but we are giving it time.

Nadal, Federer and Murray are the highest profile names against the plan.

Nadal tweeted: “The world is living a difficult and complicated situation. I personally believe these are times to be calm and work all of us together in the same direction. It is time for unity, not for separation.

“These are moments where big things can be achieved as long as the world of tennis is united. We all, players, tournaments and governing bodies have to work together. We have a bigger problem and separation and disunion is definitely not the solution.”

Federer added: “I agree @RafaelNadal. These are uncertain and challenging times, but I believe it’s critical for us to stand united as players, and as a sport, to pave the best way forward.”

Murray, preparing for his comeback to a first grand slam since January 2019, confirmed he would not be signing a letter of support.

“I won’t be signing it today. I’m not totally against a player union, player association, but right now there’s a couple of things.

“One is I feel like the current management that are in place should be given some time to implement their vision. Whether that works out or not would potentially influence me in the future as to which way I would go.

“Also the fact that the women aren’t part of it, I feel like that would send a significantly – well, just a much more powerful message personally if the WTA were onboard with it, as well. That’s not currently the case.”

The ATP, WTA, ITF and all four grand slams issued a joint statement, stating that now is the time for “greater collaboration”.

The message, published on Wimbledon’s website, read: “We have worked tirelessly to ensure a safe return to competition, providing flexibility and fairness through adjustments to rules, and financial support for those who need it most.

“Now more than ever we need collaboration and strong relationships, and we fully support the ATP in its role in representing the best interests of players throughout this process.

“It is our responsibility to ensure that our sport emerges from this crisis with strong foundations on which we can build. It is a time for even greater collaboration, not division; a time to consider and act in the best interests of the sport, now and for the future. When we work together, we are a stronger sport.”