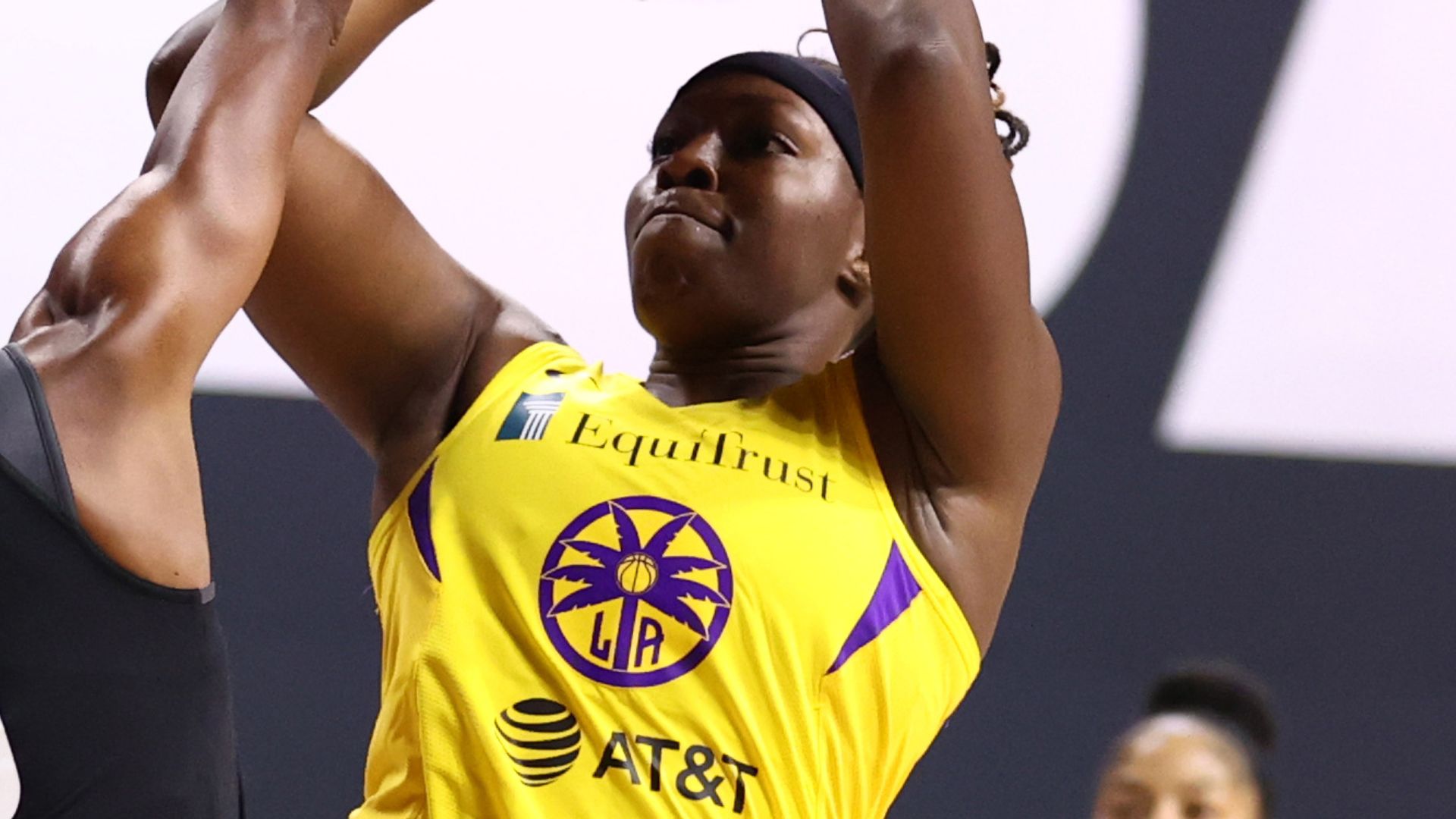 The game was the second of three in the WNBA bubble on Friday after play was postponed the previous two days following the weekend shooting of Jacob Blake.

Down 63-59 entering the fourth quarter, Los Angeles (11-3) took took the lead at the 5:01 mark on a three-pointer by Gray. She added another triple on the Sparks next possession to make it 75-71.

Connecticut only made one field goal in the final two minutes, getting outscored 21-13 in the frame.

Rookie Te’a Cooper scored 14 points and Candace Parker had 12 points and seven assists for Los Angeles. Parker was 5-of-8 from the field to move into 12th on the WNBA career list for field goals.

Alyssa Thomas had 19 points and nine rebounds for Connecticut (6-9).

Dangerfield reached 20 points for the fourth time this season, the most by a Lynx rookie since Maya Moore had five such games in 2011.

Skylar Diggins-Smith scored 11 of her 24 points in a decisive third quarter in Phoenix’s victory over Washington.

Each quarter started with the team taking the ball getting a 24-second violation to promote social justice and encourage people to fill out a census and register to vote.

Diggins-Smith was 6-of-8 from three-point rage in her her fifth 20-plus-point game of the season. Phoenix (8-7) made 13-of-26 from behind the arc and outscored Washington 61-31 in the second half.

Bria Hartley was helped off the floor in the first quarter and did not return for the Mercury. She sat on the bench in the second half with ice on her right knee and crutches by her side.