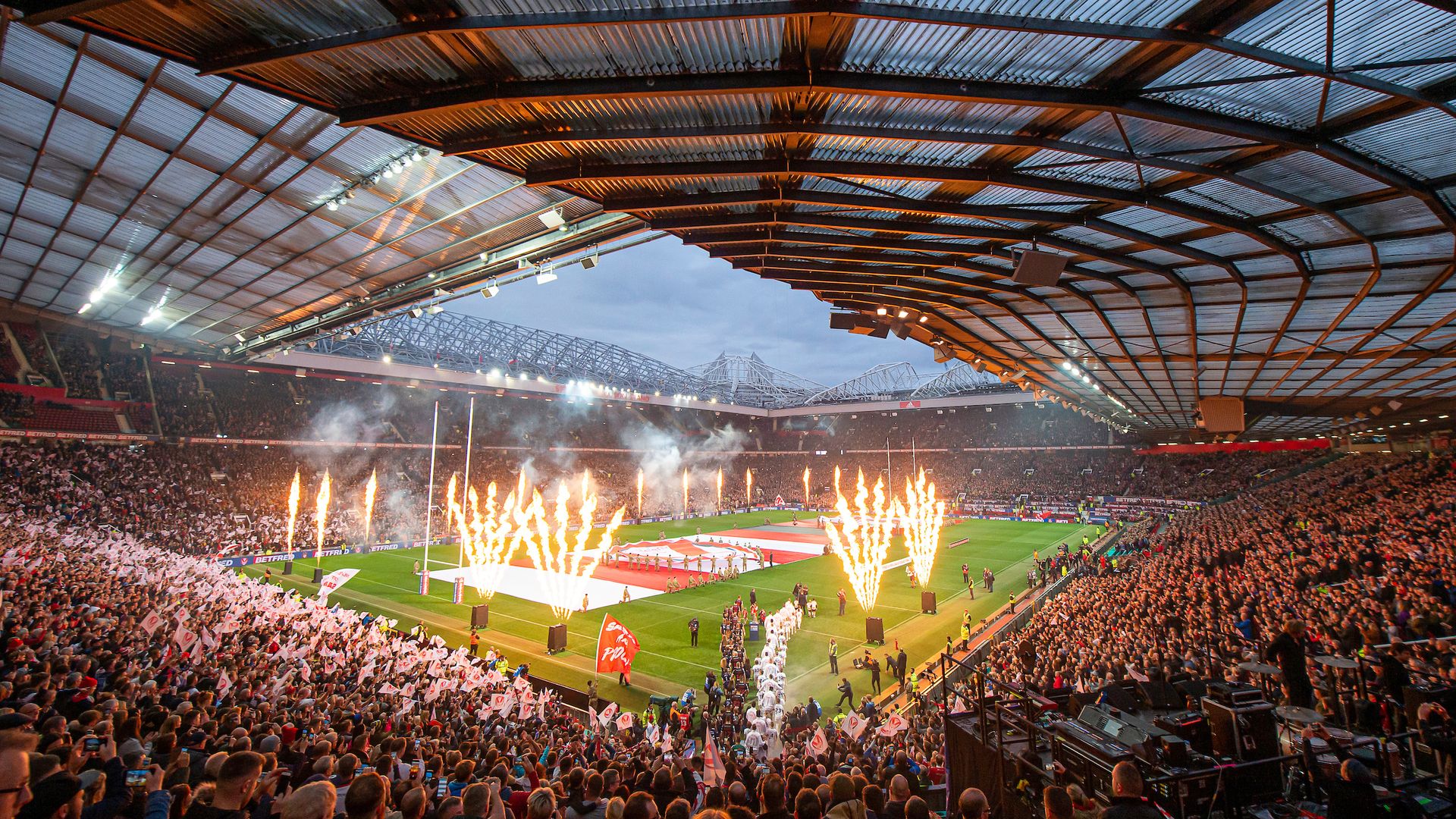 At 6.30pm on August 29, 1895, delegates from some of the leading rugby clubs from across Yorkshire, Lancashire and Cheshire gathered at The George Hotel in Huddersfield for a meeting which would have far-reaching ramifications for the sport.

It was there they agreed to form the Northern Union, severing all links with the Rugby Football Union and setting in motion a chain of events which would lead to the rapid evolution of what is now recognised as the sport of rugby league.

It is generally accepted the origins of the split lie in the desire of the northern clubs to compensate their working-class playing base for taking time off work to play in the form of broken-time payments, which ran contrary to the RFU’s strict amateur rules.

But, as rugby historian and author Tony Collins explained on the Golden Point podcast, class prejudice from those in the south who ran the RFU and saw the sport as their property played its part as well.

“When I started researching this, I thought a lot of it was to do with business and the need to pay players and be part of the entertainment industry,” Collins said. “That was a big part of it and the clubs in the north were very commercial.

“There was also snobbery on the part of the RFU, frankly, and they didn’t like that teams of players who had been to private school and university were getting beaten by teams of glass workers from St Helens, dockers from Hull, miners from Wigan or cotton workers from Oldham.

“There was a lot of prejudice involved that the RFU didn’t like what they saw as the property of the private schools being taken over by ordinary people from the north.”

Another driving factor was that the growth of rugby as a mass spectator sport in the North, helped by competitions such as the Yorkshire Cup and regional cups in Lancashire, in the latter half of the 19th Century led to differing ideas over how rugby should be played too.

Now free to pursue their own ideas, the Northern Union clubs immediately set about changing the scoring system to make tries worth more than goals – something which did not happen in rugby union until 1971.

The abolition of the line-out, a reduction from 15 to 13-a-side, and the introduction of the play-the-ball would follow in the coming years, with the emphasis on making league as fast-flowing and pleasing to play and watch as possible.

“You can see in the late 1880s and early 1890s, suggestions – even before the split – that rugby should be 13-a-side and that tries should be worth more than goals.

“You can see that in the way the Northern Union developed with 13-a-side, the play-the-ball, and the emphasis was always on having an exciting spectacle to play and to watch.”

The growth of the Northern Union

By 1901, only 15 to 18 clubs in the whole of Lancashire and Yorkshire were still affiliated to the RFU, but to start with, the 22 initial founder members of the Northern Union were taking a huge step into the unknown, not knowing if they would be left high and dry.

The likes of Salford, Swinton, Barrow and Hull Kingston Rovers all remained loyal to the governing body to start with, as did Dewsbury, despite their supporters petitioning them to make the switch as neighbours Batley had done.

But any thoughts among some clubs that they might emerge as the leading rugby union clubs in the region were soon dashed, as they were unable to attract prestigious southern teams for their fixture lists.

“Other clubs thought they could take advantage,” Collins said. “But what they found when they stayed was, they didn’t get any support from the Rugby Union either.

“Salford don’t break away, partly because they think they’ll be able to organise fixtures against top London rugby union teams like Harlequins, Wasps, and Blackheath, even Oxford and Cambridge University, who will bring big crowds.

“But the Rugby Union tell them they’re not going to be allowed to play these teams or recommend they come north. So, Salford and Swinton were left high and dry and had no choice but to join the following season.

“Their fixture list just dropped through the floor and they ended up playing third-ranked rugby teams from the north who were also thinking about joining the Northern Union. By the time you get to 1901, almost all clubs in Yorkshire and Lancashire had joined the Northern Union.”

What does rugby league’s future hold?

The sport’s 125th year marks a difficult time for rugby league, with the coronavirus pandemic still having a huge impact as in all walks of life and, on a wider societal level, the sport’s northern heartland being affected by a decade of austerity.

Collins, however, sees plenty to be optimistic about, citing the success of Catalans Dragons since their entry into Super League and the way Toronto Wolfpack have created an outpost for the sport in Canada despite the issues which forced them to withdraw from the rest of the 2020 season.

“Like all professional sports, the game always has issues to grapple with in terms of economic and the internal politics, and we’ve had a tough time over the past few years,” Collins said.

“Hopefully the Wolfpack will come back because… the fact the game can go international and find audience internationally in Toronto who’ve never had anything to do with the game before but who have taken it to their hearts, I think that shows what a tremendous opportunity the game has if it has a well-thought out strategy for expansion that supports the heartlands at the same time.

“So, if you can get that combination of internationalism and looking after the heartlands right, and that the rules are simple and easy to understand for players and spectators, I think we’ve got a really bright future.”