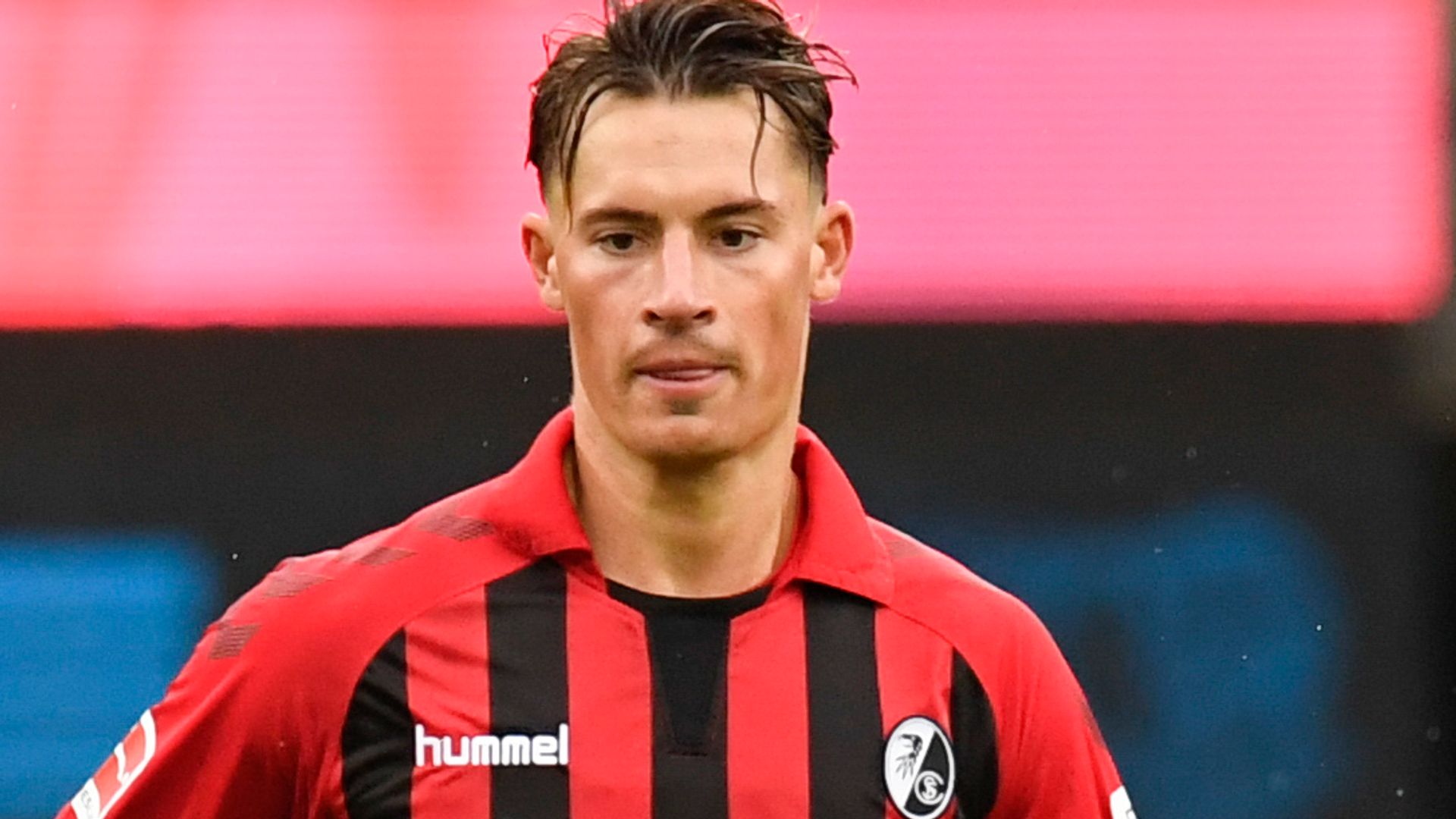 Leeds United have secured defender Robin Koch from SC Freiburg on a four-year deal for an undisclosed fee, making their second signing in one day.

The 24-year-old Germany international central defender had attracted increasing interest from Elland Road, with the newly-promoted Premier League side unable to prise Ben White from Brighton.

Earlier on Saturday, Leeds broke their transfer record when they completed a £27m deal for forward Rodrigo from Valencia.

Koch had posted his farewells to the Freiburg fans on social media and later in the evening, Leeds confirmed the acquisition of the centre-who back made his breakthrough with SV Eintracht Trier.

He then moved to hometown club 1. FC Kaiserslautern, with whom he also spent time with during his youth career.

Koch has been included in the latest Germany squad and could make further appearances in their upcoming games against Spain and Switzerland.

It has proved a lively weekend for Marcelo Bielsa’s club who signed Rodrigo. His contract will run until the summer of 2024.

Rodrigo scored 59 goals in 220 games for Valencia after he joined from Benfica in 2014, initially on loan, and bolsters Marcelo Bielsa’s attacking options ahead of Leeds’ first season back in the English top flight for 16 years.

Before the weekend, Leeds had already signed five players this summer while Jack Harrison has returned from Manchester City for a second loan spell.

Leeds will face Liverpool at Anfield in their opening Premier League fixture of the season on September 12, live on Sky Sports.

Leeds boss Marcelo Bielsa made himself a hero for life in the city after guiding the Yorkshire club back to the Premier League last season following a 16-year absence.

However, with the Argentine’s contract running out this summer, Leeds fans are anxious to know when the 65-year-old will be putting pen to paper on a new deal.

Not only that, but supporters of the club also want to know which players will be arriving at Elland Road for their top-flight return next season.

Sky Sports News reporter Tim Thornton has all the answers on the recent edition of the Transfer Talk podcast.

The summer transfer window is running for 10 weeks from July 27 and close at 11pm on October 5.