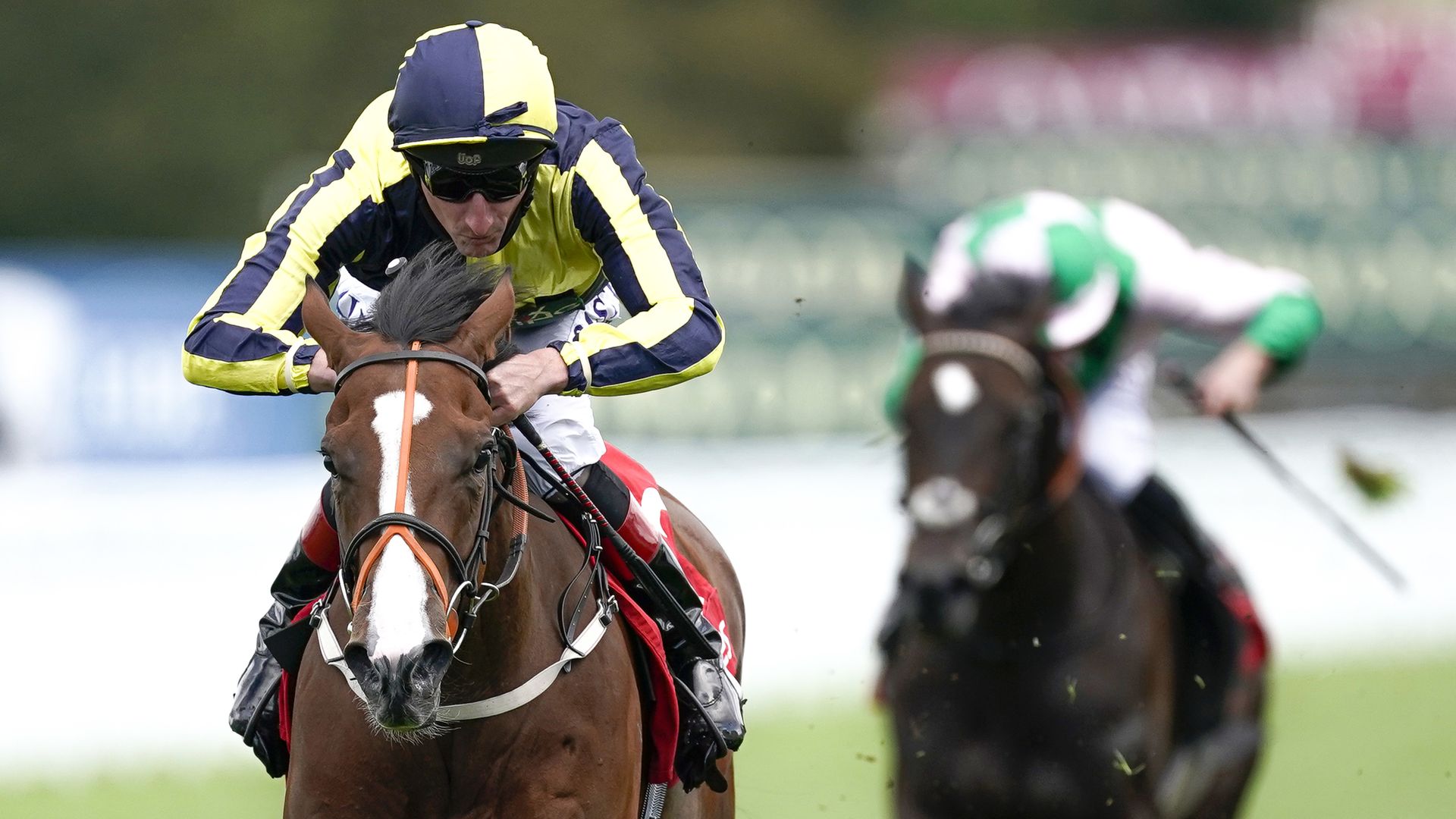 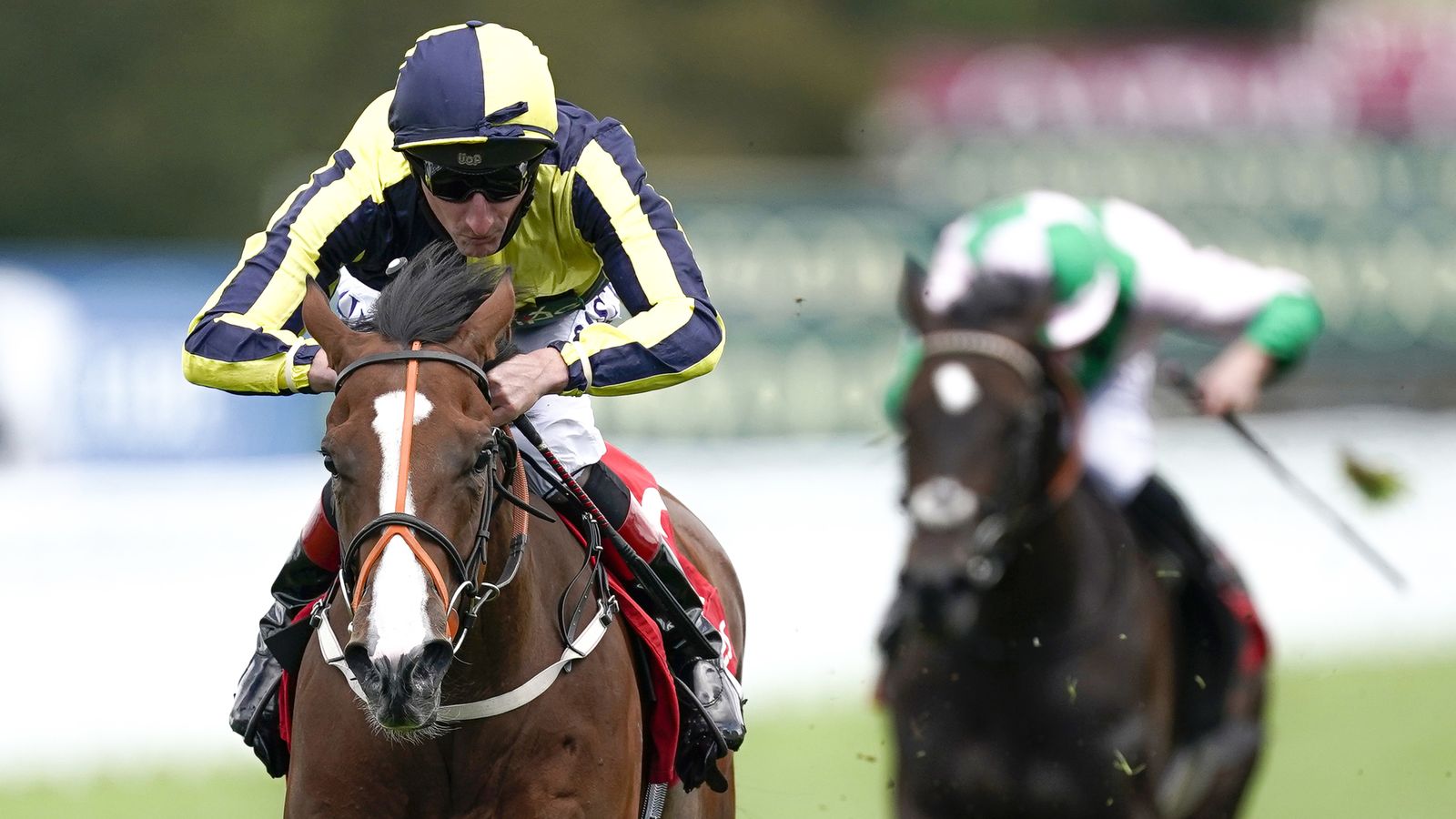 Isabella Giles earned quotes for next year’s 1000 Guineas after getting her career back on track with a decisive success in the Ladbrokes Prestige Stakes at Goodwood.

Having surrendered her unbeaten record in a Group Three at Ascot last time out, the Clive Cox-trained daughter of Belardo bounced back to form with victory at the same level on her first start over seven furlongs.

As the race began to develop, favourite Pomelo saw her chances of victory evaporate, with Harry Bentley’s decision to chart a lone path close to the stands rail failing to pay off as those in the middle of the course, which included the winner, pressed on with a clear advantage.

Hitting the front over a furlong out, Isabella Giles maintained a strong gallop all the way to the line under Adam Kirby to defeat runner-up Prado by seven lengths.

Cox said: “She has been pleasing all the way. We were looking forward stepping up a furlong as well. Clearly the progeny of Belardo have no difficulty with the soft ground. She has got a lovely nature, we really like her and that was great.

“She has coped with the ground today and I think another furlong would be well within her compass next year. She is an exciting filly.

“She is a really nice filly and I’m thrilled she has shown it on the track as she is very laid back at home, but clearly she knows what it’s about when she goes racing.”

While Cox is now able to celebrate a third victory with Isabella Giles, the result could have been a different story had he decided not to walk the track before racing.

He added: “It’s an age old preference to come to the stands rail here when it gets wet. I went and had a good look as there was a lot of racing on extreme conditions yesterday.

“My stick was telling me that (middle of the track) was my choice and the fact you had to come even further to come over here meant it was a bit of a no-brainer. I went a couple of furlongs as the legs weren’t long enough to go the full seven in the time I had!”

Following the race, Isabella Giles was introduced at 33-1 for next year’s 1000 Guineas by both Coral and William Hill, however, a trip to Newmarket could take place before next May, with Cox earmarking next month’s Group Two Rockfel Stakes as a possible target.

He added: “I would say the Rockfel will be likely, as long as she comes back from here well. She is thriving with racing and physically she is getting stronger every week. I would be inclined to hope that next year is even better.”