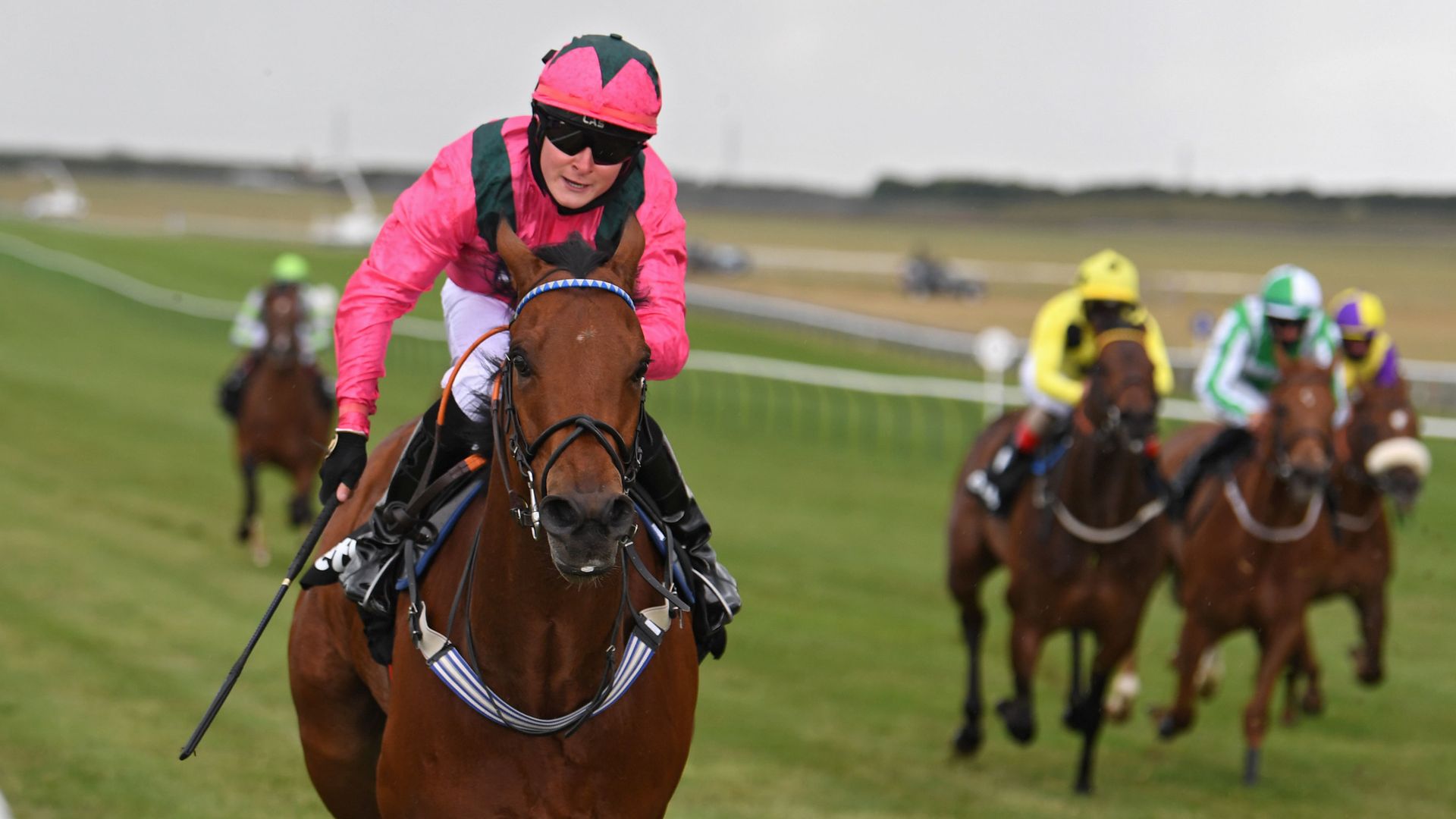 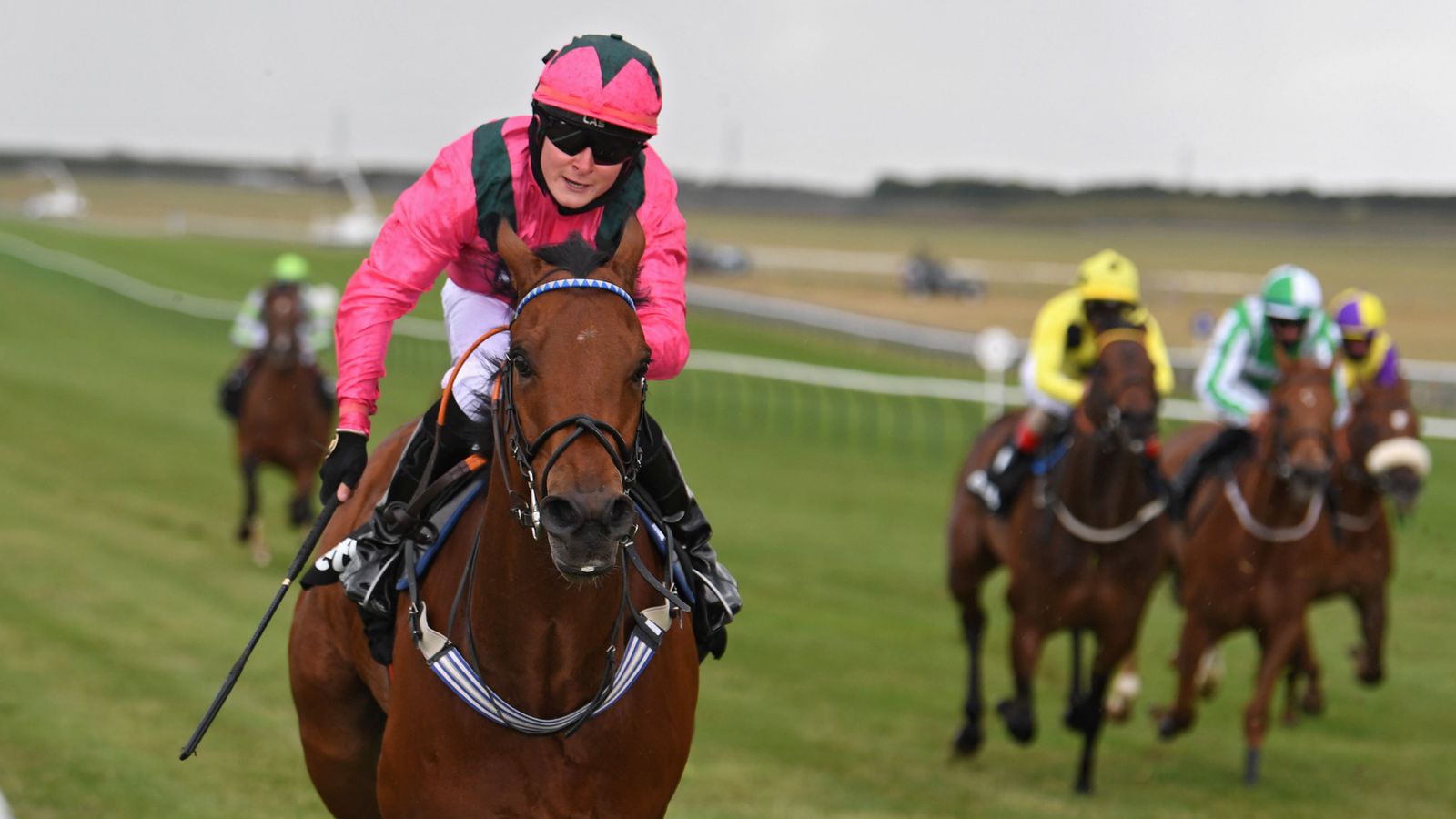 Lost In Space, trained by John Gosden, was a winner at Lingfield last time out and was sent off at 9-2 in a field of five, with Zoffarelli the 5-4 favourite.

The market leader looked like coming to take over from Lost In Space at the head of affairs, but Fallon had saved a little on the grey.

On meeting the rising ground, Lost In Space began to pull away to win by a length.

Fallon broke his Group One duck on the same course earlier this season on Roger Teal’s Oxted in the July Cup.

The rider told Racing TV: “I’m delighted, it’s an honour to be approached by Sheikh Fahad and the team – they’ve shown a lot of faith in me.

“It’s just my second ride for them and I’ve got a win under my belt.

“There’s a lot of pressure in any race, you want to perform at the highest level all the time, but when you get retained by a specific owner, they have faith in you so you want to repay that.”

Of the winner, he added: “He’s by Dark Angel so there were no real worries about the ground. He moved well down to the start and has a lovely action.

“When I gave him a squeeze, he tanked up the hill and he’s actually won pretty comfortably in the end.

“On that performance today, he’s proved he can go on any ground and he’s very versatile, hopefully there’s more to come.”