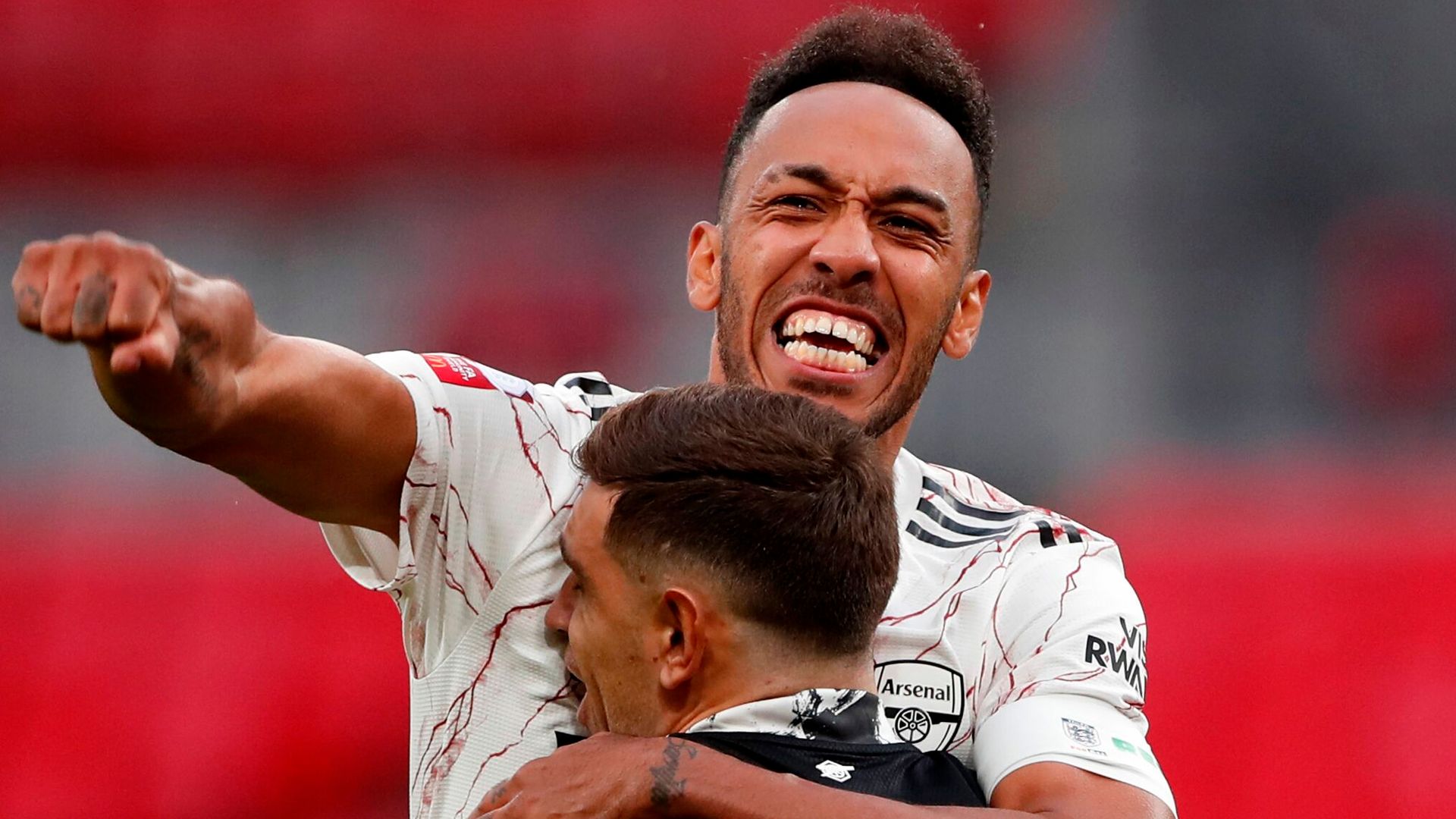 Arsenal overcame Premier League champions Liverpool on penalties to secure the Community Shield after a 1-1 draw at an overcast Wembley.

Pierre-Emerick Aubameyang put the Gunners in front with a brilliant finish following a sweeping move to give Mikel Arteta’s FA Cup holders the lead after just 12 minutes.

But Liverpool dominated the second period and deservedly levelled when substitute Takumi Minamino slotted his first goal since his January move from Red Bull Salzburg (73) to send the game to penalties.

Rhian Brewster was introduced in second-half stoppage time ahead of the shootout, but it was his miss which proved costly as his spot-kick clipped the bar, allowing Aubameyang to step up and seal victory for the Gunners.

The international break takes place over the next 10 days before squads return ahead of the start of the new Premier League season on Saturday, September 12.