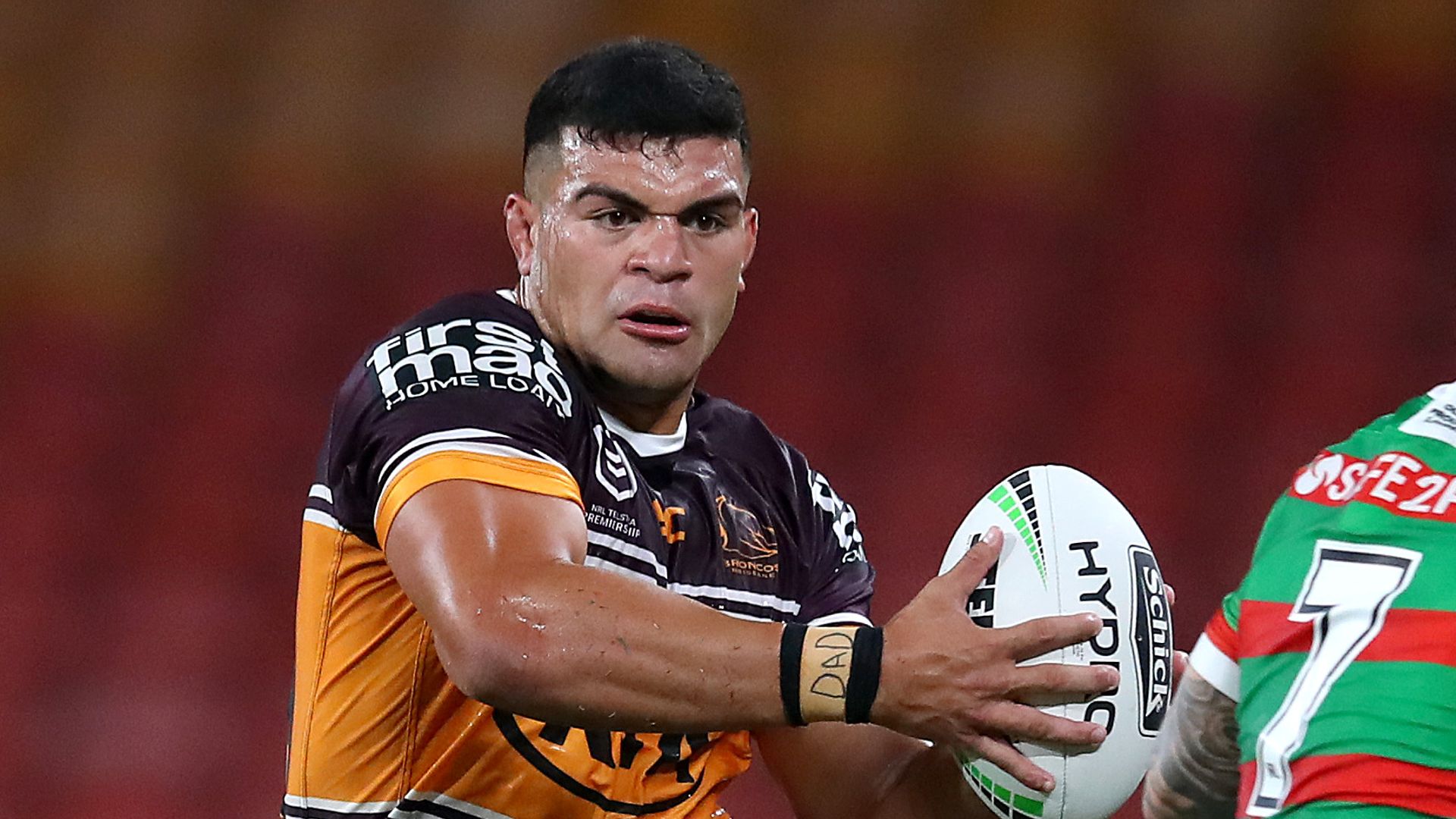 Wakefield have stood down forward David Fifita after he refused to wear a GPS tracking device for coronavirus protocols.

The Super League club say the 31-year-old former Cronulla prop did not wear the device, which is used as part of track and trace protocols in the fight against coronavirus, in the recent league game against Catalans Dragons and removed it
at half-time in the Challenge Cup tie against the same opponents last Saturday.

Trinity chief executive Michael Carter says Fifita has been stood down for “the foreseeable future” and that team-mates Jay Pitts, Alex Walker and Liam Kay will also miss Sunday’s game against Warrington after being told to self-isolate for 14 days.

Pitts and Walker were taken out of the team’s bubble after being involved in the cup tie against the Catalans, three of whose players subsequently tested positive for Covid-19, while Kay has been told to self-isolate due to a family situation.

In a statement, Carter said: “After further discussions with the RFL and internally, we have also stood down David Fifita for the foreseeable future.

“Part of the track and trace protocols involve the use of GPS data. David has refused to wear one in the past and, despite being told that he must wear one, didn’t wear it against Catalans in the league game and removed it at half time of the game last Saturday.

“As the person ultimately responsible for the health and well-being of every employee of the club, we must err on the side of caution and remove David from the playing bubble.”

Carter says all the players and staff have received negative test results at the start of the week and the club are awaiting the results of tests conducted on Thursday.

“Despite everything that’s been thrown at us over the last three weeks, including late changes in fixtures and having to stand down important members of our squad, we will be fit and ready to go on Sunday against Warrington,” Carter said.