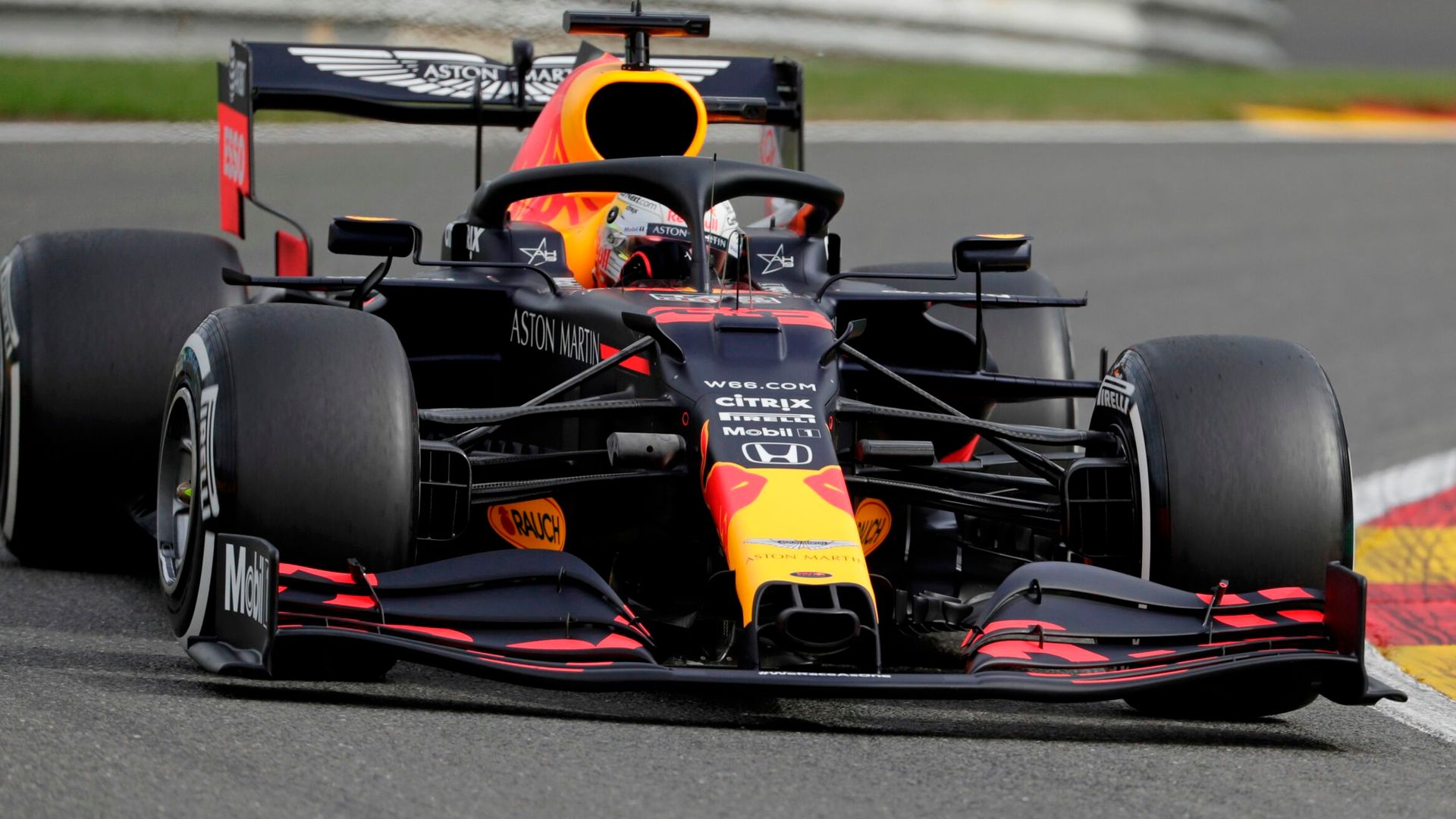 Max Verstappen finished a promising fastest for Red Bull on an intriguing opening day of practice at the Belgian GP, with Mercedes also finishing behind Daniel Ricciardo for surprise-package Renault.

After running the world champions’ cars close in the morning session, Verstappen hit the front in the afternoon with a best lap of 1:43.744. That was 0.096s faster than Lewis Hamilton, who was the lead Mercedes driver in third.

But it was Ricciardo’s second-place finish for Renault which proved the session’s biggest surprise, with the Australian just 0.048s back on Verstappen’s pace.

However, Ricciardo did hit problems late on in the second when he was instructed by the team to park his car up on the side of the track with 20 minutes to go. Renault late confirmed it had been a precautionary measure after the RS20 suffered a loss of hydraulic pressure.

Ferrari endured a Friday to forget on one of F1’s most power-sensitive tracks.

A year on from Charles Leclerc’s dominant pole-double at Spa, the Monegasque was 15th with team-mate Sebastian Vettel 17th.

All six Ferrari-powered cars featured among the bottom eight positions, with the works Scuderia squad behind Alfa Romeo.