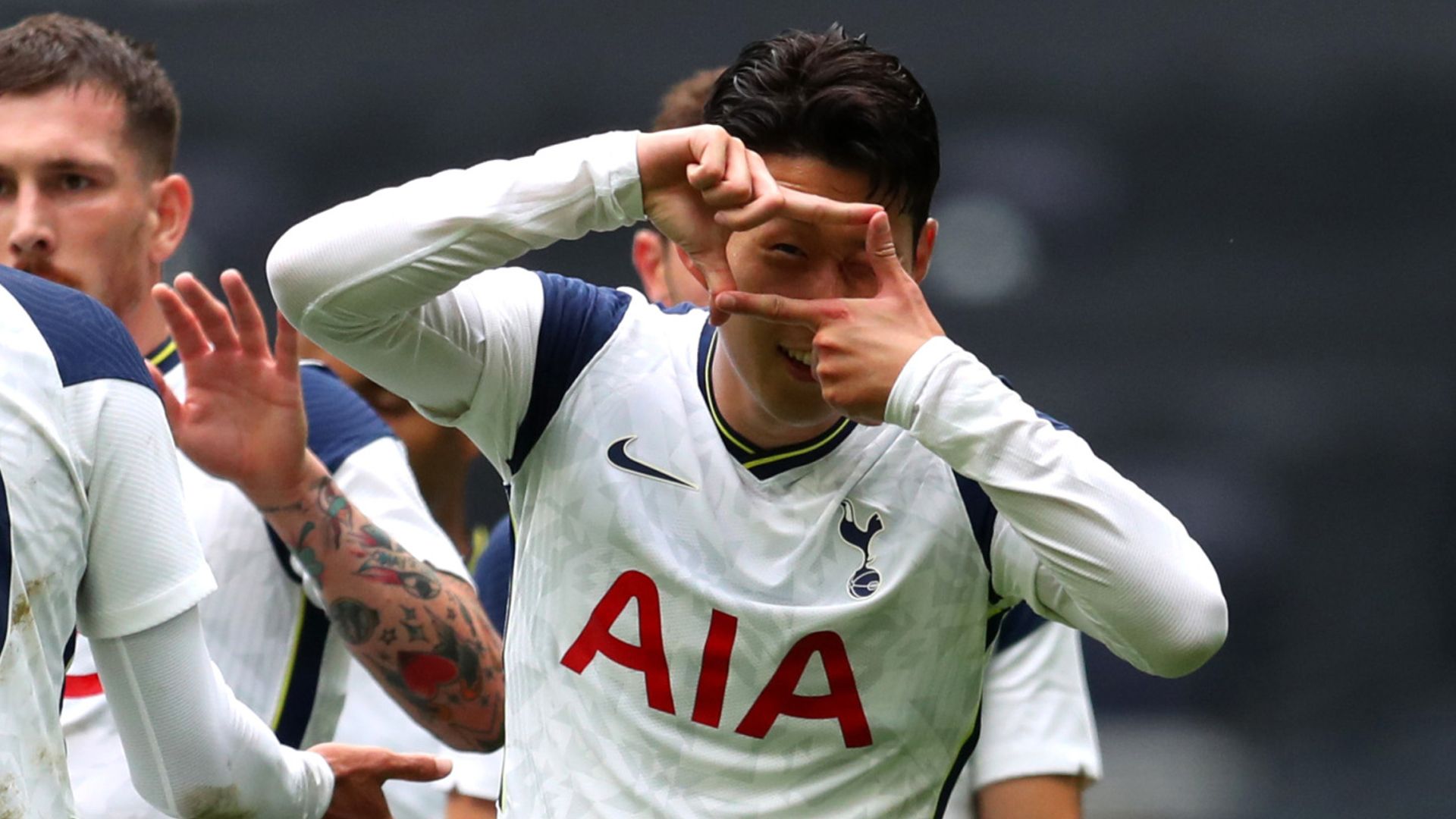 Heung-Min Son marked his fifth anniversary at Tottenham with a goal in a 4-1 friendly win over Reading.

The South Korean, who signed for Spurs on August 28 in 2015 from Bayer Leverkusen, continued to look in good shape ahead of the new campaign, with his side brushing aside their Championship opposition.

Son was on the scoresheet in the first half, along with Dele Alli and an own goal, with Erik Lamela adding a fourth after the break. George Puscas scored a late penalty for Reading.

Own goals were Tottenham’s second-top scorer behind Harry Kane following the Premier League’s restart last season and their luck has carried over as Omar Richards skewed a clearance into his own net after just six minutes.

Alli produced a moment of quality in the 21st minute as he lifted the ball over goalkeeper Rafael after Lucas Moura’s through-ball.

Moura was involved in a brilliant third goal six minutes before the break as he fed Steven Bergwijn, who teed up Son to fire home.

Half-time brought plenty of changes and one of them, Lamela, made an instant impact as he lifted a free-kick over the wall and into the corner.

Reading got on the scoresheet in the final 15 minutes when Puscas powerfully converted a penalty, given for handball on the line by Cameron Carter-Vickers.