Fresh off of his upset victory over former world title challenger Jono Carroll, MTK Global announced the signing of Maxi Hughes on an advisory deal.

Rossington star Hughes (21-5-2, 4 KOs) picked up that big win earlier this month, when he put in a tremendous performance to defeat Carroll in the main event of an MTK Fight Night show.

The two-time British title challenger now hopes to kick on in his career following that unexpected victory, and aims to get there by linking up with MTK Global. 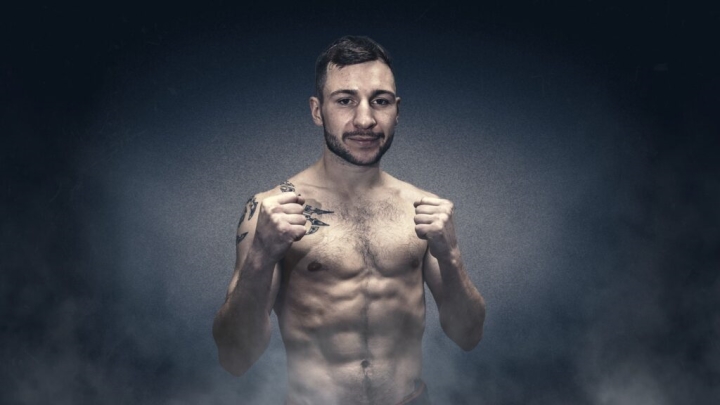 Hughes said: “If you’ve seen Gladiator, when Russell Crowe leaves the Colosseum and the other warriors chant his name ‘Maximus, Maximus,’ that’s basically what’s going on in my head right now!

“Even though no one expected me to win against Jono, me and my team knew we would come out on top. I’ve fought on a few MTK shows and we’ve always been looked after so it’s good to be part of the stable.

“It feels like I’m on the A-side after a 10 year career on the B-side. I’ve always believed I’m good enough, and I’ve always taken any opportunity to fight the best.

“Being backed by a big outfit like MTK should give me the opportunity to climb the world rankings. I want to be involved in any big fights which come my way.”

MTK Global Promoter Lee Eaton added: “We’re proud to welcome Maxi Hughes to the team. He’s dedicated his life to the sport for 10 years and we saw it pay off with his brilliant win over Jono Carroll earlier this month.

“Maxi has always had to work twice as hard to get opportunities within boxing, but we’re now confident that with MTK Global alongside him, he can continue to produce stellar performances and achieve big things.”

Benavidez: Canelo One Of The Best In The World Today, I’m Ready To Accept The Challenge