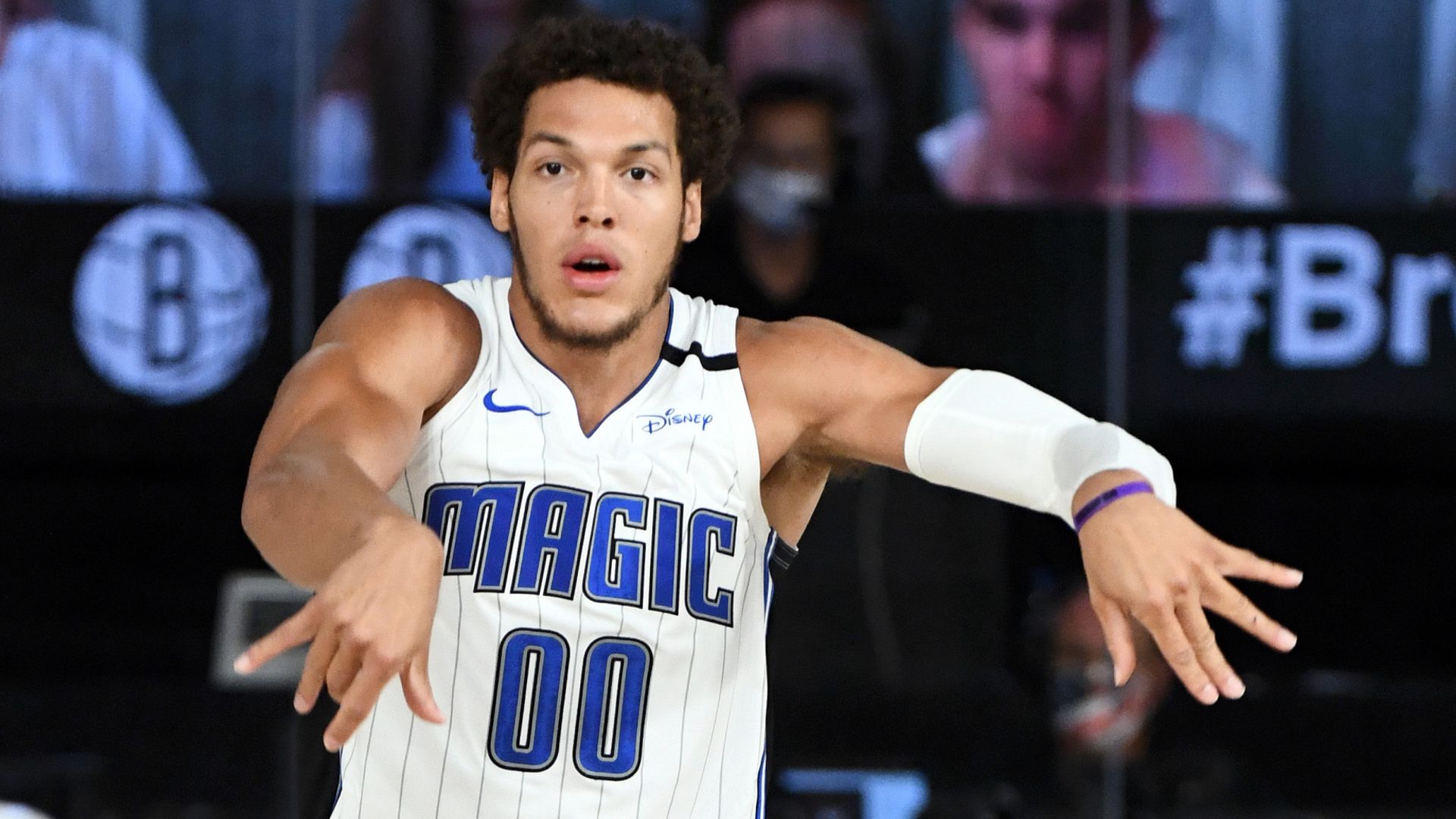 Orlando Magic forward Aaron Gordon left the NBA bubble on Thursday with his team still alive in the first round of the NBA playoffs, according to reports.

Gordon’s departure from the NBA campus was first reported by The Athletic.

Gordon has not played since August 5 because of a left hamstring injury. The report indicated that the injury, as well as the social justice movement happening all around sports, led to his departure.

As of Tuesday, Gordon still was not able to run at top speed and it was speculated that his season could be over anyway. The Magic trail 3-1 in their first-round series against the Milwaukee Bucks.

Wednesday’s Game 5 in the series was boycotted by both teams, the first postponement in a string of them across the NBA and MLB as teams reacted to the police shooting of unarmed black man Jacob Blake in Kenosha, Wisconsin on Sunday.

The NBA playoffs are expected to resume this weekend, per reports.