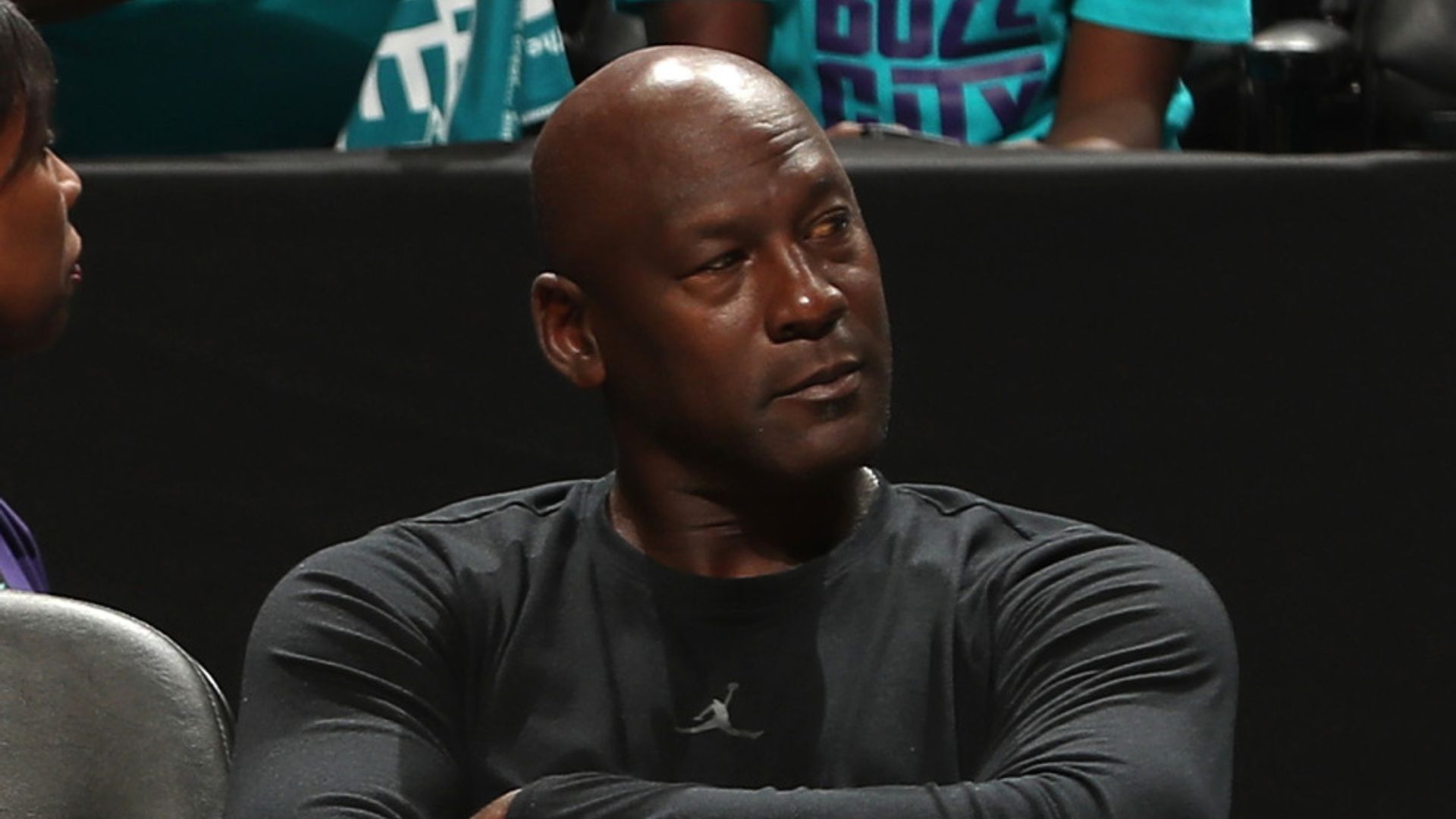 Michael Jordan has ‘stepped up’ in talks between players and owners regarding the next steps for the NBA in the fight against racial injustice.

The six-time NBA champion, the majority owner of the Charlotte Hornets and chairman of the NBA’s Labour Relations Committee, played a key role in helping fellow team owners gain insight and understanding of the changes players are calling for the NBA to make on a call on Thursday evenng, reporter Taylor Rooks told NBA TV’s Gametime.

“I have been told by multiple people that Michael Jordan has stepped up in such a big way,” said Rooks. “For him to be on the call with these owners and really trying make sure they see things from different points of view.

“(Jordan) saying ‘I am on this call not as an owner or as a former player, but simply as a black man’ has resonated throughout the bubble.”

After the players reached an agreement on Thursday afternoon to resume the postseason, they then submitted a list of requests to league executives and coaches regarding action they want to see from the league on matters of social change.

“Before the joint call with the owners, players gathered together and figured out, ‘what exactly do we want from them?’ They put together a list of things they thought would be best to affect some type of change, (with regard to) police brutality and racial injustice,” Rooks said.

“One of the main points on that list was a focus on grass roots programs. Being able to bring in those who have been on the ground fighting for these causes in their cities for quite some time. They think the NBA should have a dedicated coalition, people whose full-time job is to tackle these issues – voter suppression, voting in general, police reform, education.

“That was probably their main point to owners. This is something (they) can do that is tangible changes, an actionable item. That was the main focus of the call.

“Everybody said they were optimistic. They felt that the call was productive, which I think is the most you can ask for – people listening to you, people hearing you and people understanding. There is an overwhelming feeling that the owners are ‘getting it’ more than maybe people thought before the bubble.”

Rooks said the players have also been buoyed by the contributions of other respected NBA figures.

“It’s not just Michael Jordan. I have been told that (Clippers head coach) Doc Rivers is somebody players have new-found respect for (given) how vocal he has been throughout this movement,” she said. “I asked him what he has learned about coaching during this time and he said. ‘I have always been political but I haven’t been political enough’. What he is trying to do now is be political enough in a time that is calling for him to be.

“Dwyane Wade is someone who has been active in these calls. He is talking to players very often. They are really trying to get inside and outside voices on how they can advance this movement as much as possible.

“It helps that there are stars really backing it. LeBron James was the final voice on the call which was really important. He stressed that this only works if we are all in this together, this only works if we care about this genuinely at a human level when we are not playing basketball. This only works if we believe in it. Players are starting to feel like owners are seeing that more than they did before.”

Asked by Gametime host Ro Parrish to gauge the overall mood of the players inside the bubble, Rooks revealed exhaustion is having an impact but added there is also a strong feeling of hope.

“I think players are exhausted and it is a layered exhaustion,” she said. “They are in the middle of this movement and are being asked to be the faces of something. In a lot of ways, that burden doesn’t belong on them. Players are in some ways exhausted that they are constantly having to talk about this.

“But they know it is their responsibility and it is something that means a lot to them. They are also exhausted because of the state America is in right now.

“There is exhaustion but there is a lot of hope and action. I asked a player what his biggest takeaway from these calls has been. He said: ‘My biggest takeaway is that we are not doing enough and we have work to do. This was a wake-up call to the whole league to check guys and say kneeling isn’t enough. Post-game messages aren’t enough. And that we have to really get involved in our home cities and be active. We also have to help each other because we can’t do it alone’.

“The players feel very motivated to do what they can to change the world in whatever way possible.”