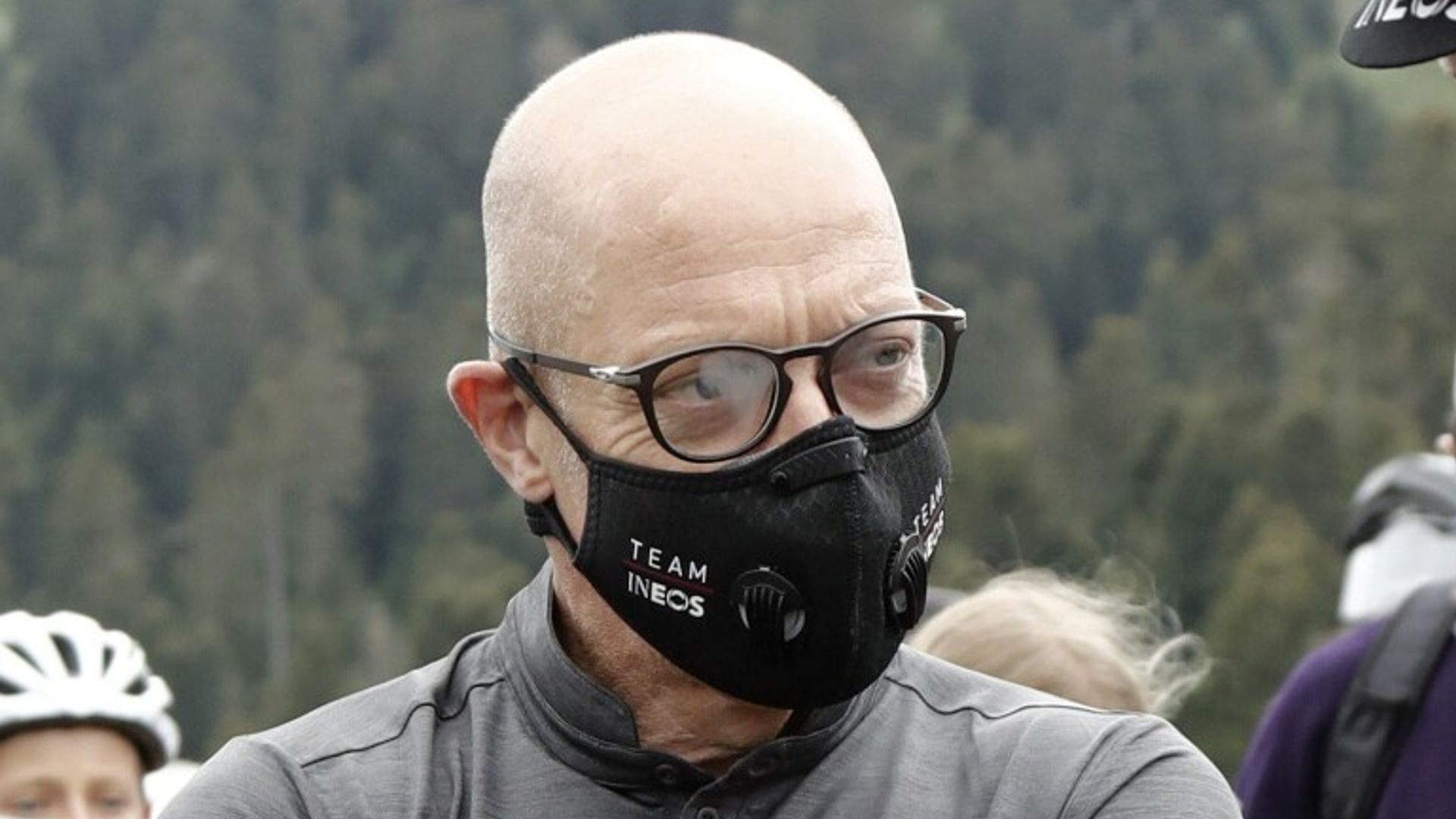 Ineos Grenadiers boss Sir Dave Brailsford has admitted nobody can be sure that this year’s Tour de France will reach a conclusion because of coronavirus.

The number of daily cases in France reached a new post-lockdown high of 6,111 on Thursday, fuelling speculation among fans and media that the race, which starts on Saturday, would not reach Paris on September 20.

“We’ve been working with the organisers and they really have done everything possible to make the event work,” Brailsford said.

Yet he added: “We don’t know, nobody knows if we’re going to reach Paris.”

Four members of the Lotto Soudal team were sent home on Thursday after a mechanic and a caretaker tested positive.

Ineos’ Egan Bernal is the defending champion, but has admitted his back injury, which caused him to abandon the Criterium du Dauphine, is still bothering him on the eve of the race.

“I feel a little bit of pain in the back to be honest,” Bernal said. “I’m much better than I was in the Dauphine, in the Dauphine it was really bad, the pain.

“But these days I’m feeling much better and I hope during the whole Tour to be working hard and trying to recover, especially for the last week.”