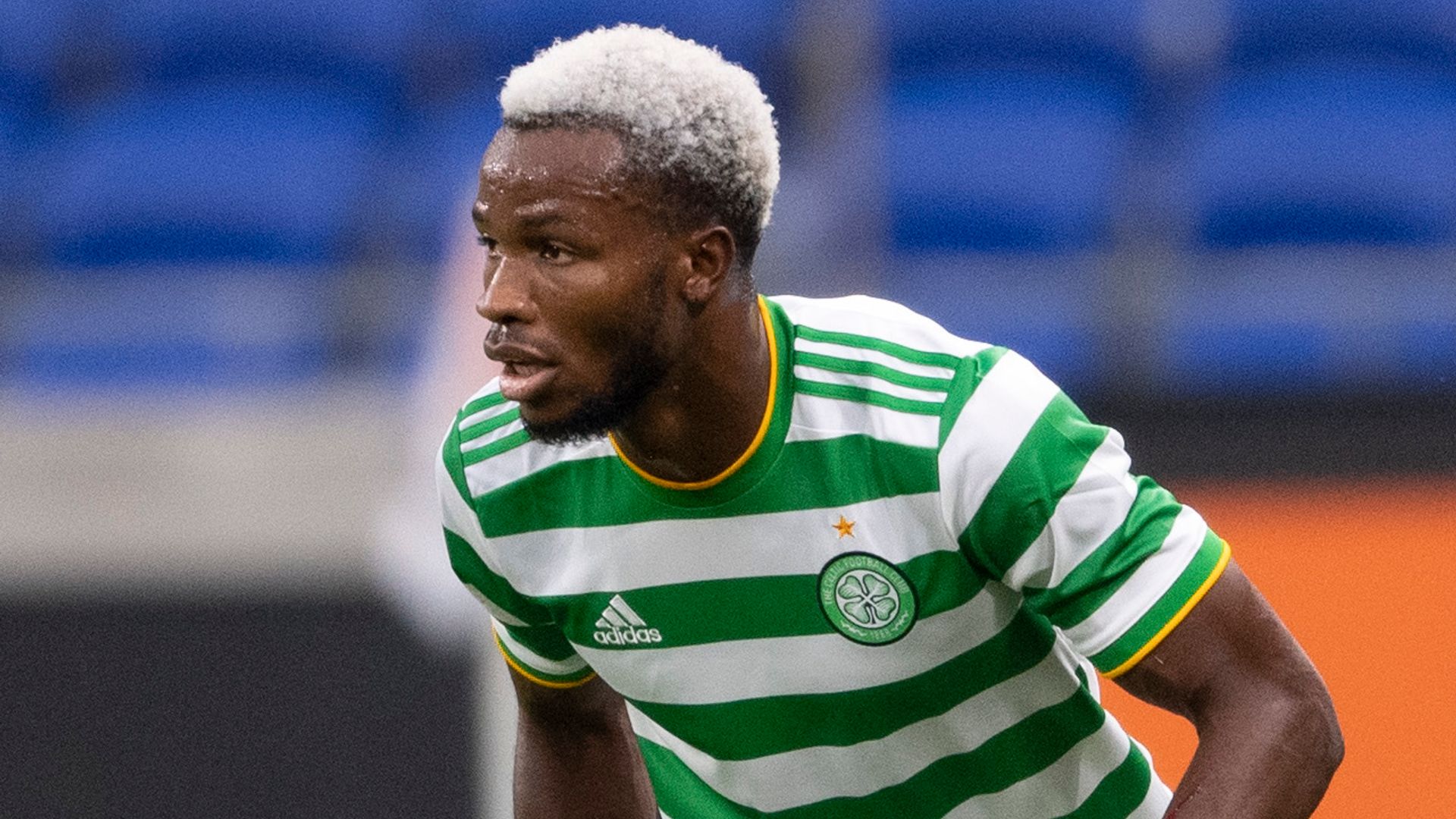 Celtic player failed to quarantine after trip to Spain; Hoops and Aberdeen both had Scottish Premiership matches postponed as result of coronavirus protocols breaches

Bolingoli flew to Spain and back without telling Celtic then failed to quarantine himself for 14 days as required, before playing against Kilmarnock five days later.

The Scottish champions had their next two games postponed.

Aberdeen’s players have been given three-match bans following a Scottish Football Association disciplinary hearing but the suspensions will only be invoked if they break the same regulations they were charged with before the end of February.

Two tested positive for Covid-19 and a further six were instructed to self-isolate following their night out at a bar.

Aberdeen “severely reprimanded and fined heavily” their players following an internal investigation. They had three Scottish Premiership matches postponed as a result of the breach.

Aberdeen manager Derek McInnes claimed his players had been punished enough for breaking coronavirus protocols ahead of Friday’s SFA hearing at Hampden Park.