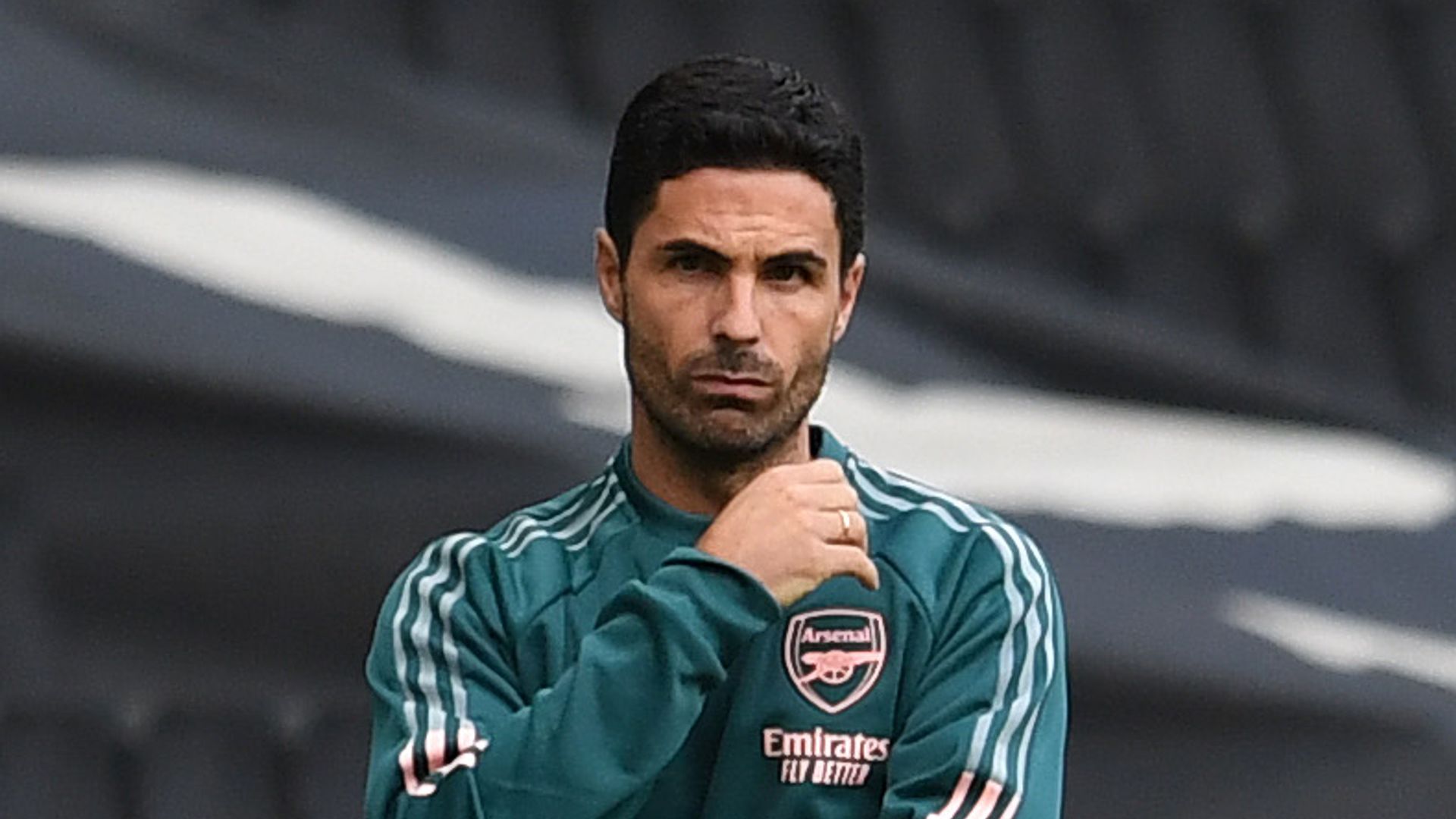 Arteta: “The club had a very thorough plan of how they needed to restructure in order to function better and be more stable for the future. They were very convincing with every argument they gave to all of us”

Mikel Arteta insists redundancies were required at Arsenal to protect the future of the club as he moved to defend the transfer business which followed the job cuts.

Managing director Vinai Venkatesham and former head of football Raul Sanllehi announced on August 5 that Arsenal would be looking to make 55 redundancies as the financial damage suffered during the coronavirus pandemic came into effect.

The call to make such cuts was met with derision by some supporters, with a petition set up asking for the decision to be reversed.

Those who were upset by the news were further agitated when the club announced the signing of Willian on a three-year contract the following week.

Two more outlays are expected in the coming days as the club look set to announce a new and improved deal for captain Pierre-Emerick Aubameyang and the signing of Lille defender Gabriel Magalhaes for a fee in the region of £27m.

But Arteta, whose side face Liverpool in the Community Shield on Saturday, defended the club’s transfers.

“I understand,” he replied when asked if he saw why such criticisms were being aimed at Arsenal.

“If you are only looking at the financial point of view you can get some contradictory messages.

“But what is very clear is that the club had a very thorough plan of how they needed to restructure in order to function better and be more stable for the future.

“They were very convincing with every argument they gave to all of us that it was the right thing to do.”

Earlier on in the year, the majority of Arsenal’s players agreed to a 12.5 per cent pay cut to help keep other staff at the club from being furloughed or sacked.

Arteta said the wage cuts were the “right thing” for the club but said agreeing to them did not then give the players a voice in later decisions.

“Obviously it’s really sad and it was during the coronavirus period that we had to make the decision to get our players to contribute to the pay cuts,” he said.

“One of the reasons was to maintain some of them. We have been trying to do the right thing and the club is trying to protect the future as much as possible.

“The players were happy to contribute and help the club in this difficult financial position.

“That doesn’t mean that afterwards you are going to have a say in every decision made by the club. It can’t work like that.

“At the end of the day it wasn’t an obligation, it was a choice whether you wanted to do it or not.”