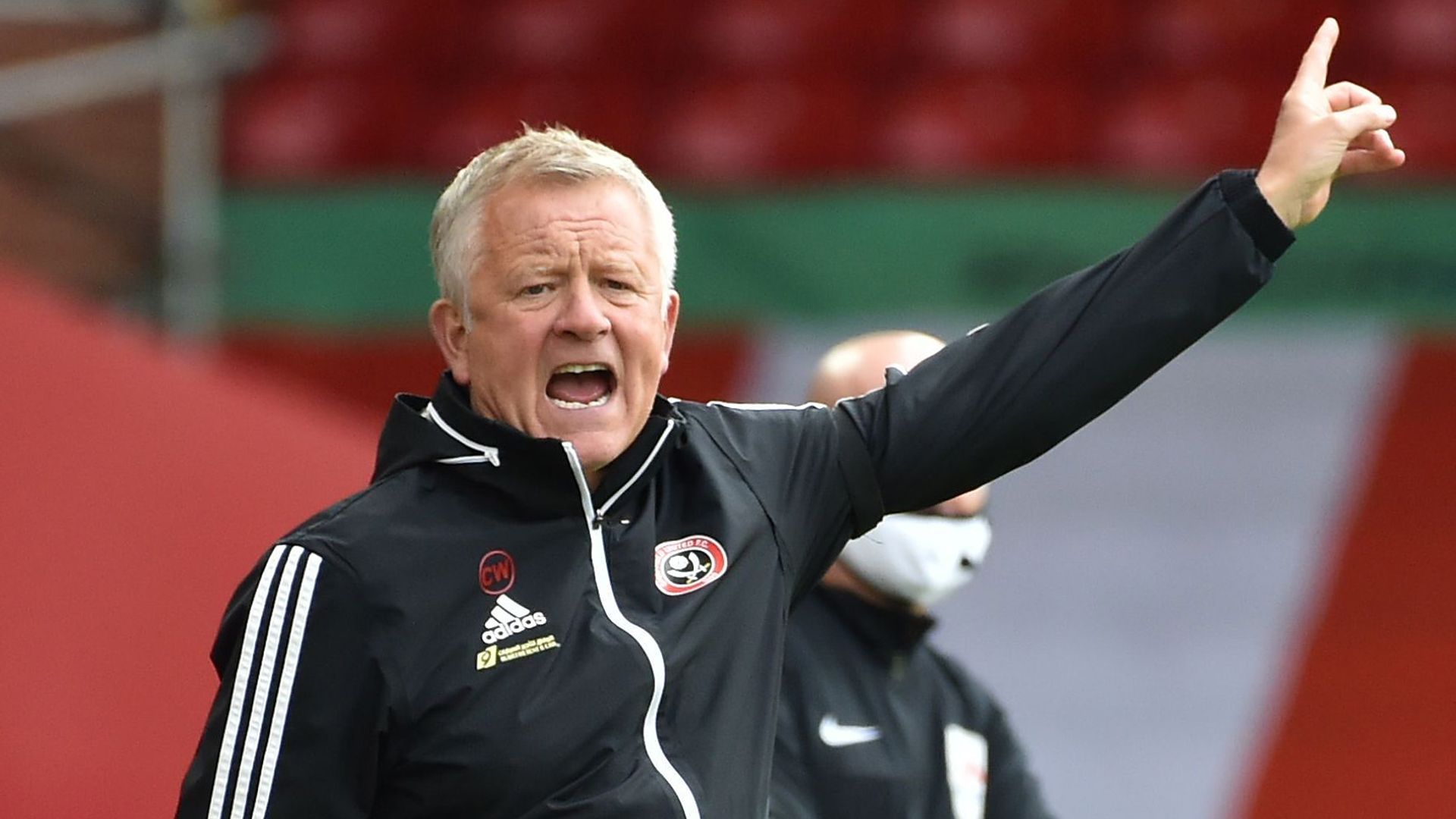 “There haven’t been many changes apart from the two lads we’ve brought in, but there are likely to be a few more coming soon”

Chris Wilder is still hopeful of adding to his Sheffield United squad before the season begins on September 12.

Wilder has already been active in the current transfer window, paying Bournemouth £18.5m for goalkeeper Aaron Ramsdale and picking up a second stopper, Wes Foderingham, on a free transfer following his release from Rangers.

The Blades have also re-signed John Egan, Phil Jagielka and Jack Rodwell on new contracts as they bid to build on an excellent first season back in the Premier League under Wilder, in which they finished ninth.

The manager accepts his recruitment will play a major factor if the team is to repeat that success in year two.

“There haven’t been many changes apart from the two lads we’ve brought in, but there are likely to be a few more coming soon,” he told Sky Sports.

“As always, we have to work hard on our recruitment. No names are being chucked about at the moment but we need to improve the group and hopefully we’ll have done that when the window shuts.

“If we manage to repeat we did last season then financially that will go a long way to helping us improve the squad. It’s challenging for everybody but we’ll try to be smart and see if we can find a few nuggets that will improve us for a tough second season.”

Wilder was especially pleased to have secured the services of Ramsdale, with last season’s first-choice goalkeeper Dean Henderson returning to his parent club Manchester United after a highly successful loan.

“We’ve made a big signing from our point of view to bring Aaron back to the club – he’s a good young goalkeeper who had a fantastic season at Bournemouth last year,” he said.

“To bring him back is a good bit of business for us.”