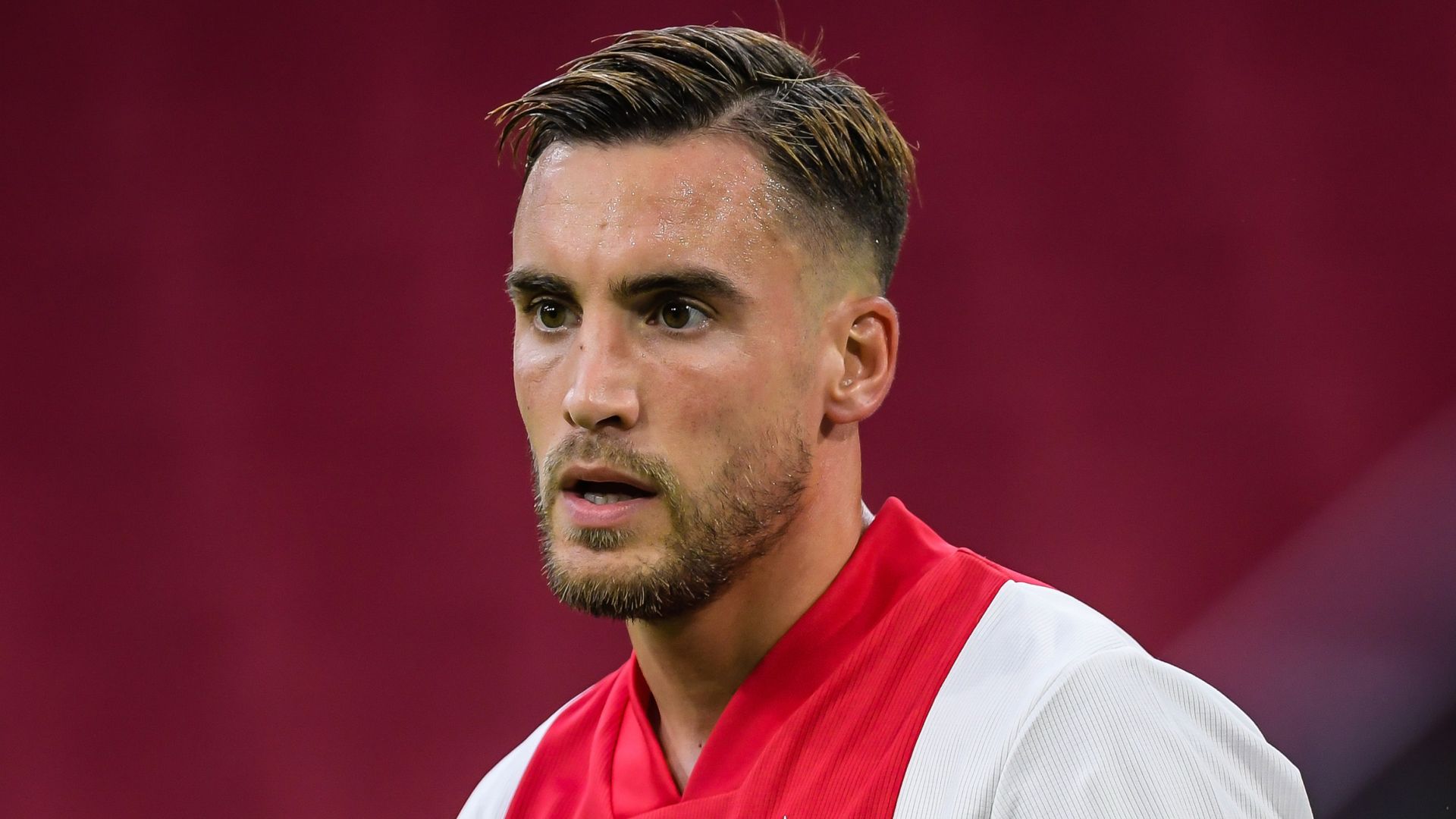 Ajax and Atalanta are both demanding a fee of around £40m, which exceeds the amount Leicester are prepared to pay

Leicester City have begun drawing up a shortlist of possible replacements for left back Ben Chilwell after his £50m move to Chelsea, with Ajax’s Nicolas Tagliafico and Atalanta’s Robin Gosens both of interest.

However, both Ajax and Atalanta are demanding a fee of around £40m – much more than Leicester are prepared to pay – and so they are also considering a host of other options.

In the case of Tagliafico, Leicester are likely to face competition from Barcelona with new manager Ronald Koeman an admirer, as well as an unnamed Bundesliga club.

A European replacement for Chilwell is Leicester’s preferred option, with head of recruitment Lee Congerton very highly regarded for his international contacts and scouting methods.

It’s also thought Leicester are prepared to wait until much later in the transfer window to do their deals, feeling there may be better value by doing so.

Brendan Rodgers is in no rush as he already has a vastly experienced left back in Christian Fuchs and a young, developing talent in Luke Thomas, who signed a new long-term contract at the club earlier this week.