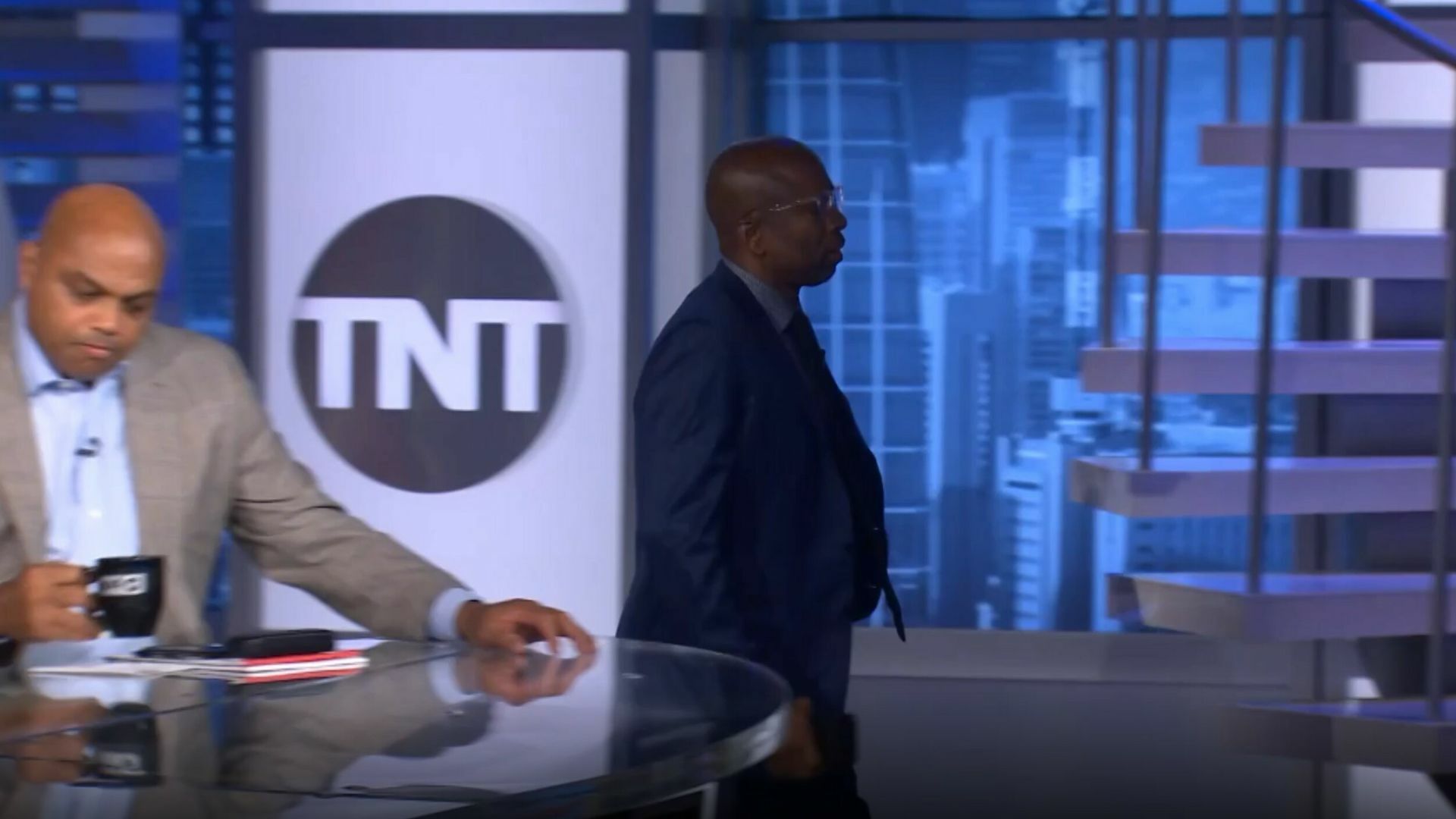 Inside The NBA analyst Kenny Smith walked off live TV in a show of solidarity with the players who boycotted games in protest of police brutality and racial injustice.

Along with fellow Inside analysts Charles Barkley and Shaquille O’Neal, two-time NBA champion Smith was asked by host Ernie Johnson for his reaction after the Milwaukee Bucks boycotted their first-round series playoff game against the Orlando Magic on Thursday night in protest against the police shooting of Jacob Blake in Kenosha, Wisconsin, on Sunday.

“Right now, my head is ready to explode just in the thoughts of what is going on. I don’t even know if I am appropriate enough to say what the players are feeling and how they are feeling. I haven’t talked to any of the players,” Smith said.

“Driving here and getting into the studio, hearing calls and people talking… for me, I think the biggest thing now – as a black man, as a former player – I think it is best for me to support the players and just not be here tonight. And figure out what happens after that. I just don’t feel equipped.”

Prior to Smith’s departure, Barkley backed the Bucks players but added their decision to boycott their game raised questions that will need to be answered swiftly.

“I don’t think we can be shocked,” the former MVP said. “When some of the guys started talking about (a possible boycott on Tuesday), that started the fire. The Milwaukee Bucks happened to lead off today. If the Bucks hadn’t cancelled, I don’t anyone else would have cancelled. They should have told the Orlando Magic, too. They should have given them a heads-up.

“I think it is appropriate the Milwaukee Bucks did it, because the (shooting of Jacob Blake) happened in their home state, 40 miles from their (arena). After the Bucks didn’t play, you had to cancel the (other) games.

“Now I think you have got a couple of questions. You probably also have to cancel the games (on Thursday). It’s a different set of teams and you’ve got to let those guys know you are standing with them. My question is what is the game plan after that?”

O’Neal praised the players’ unity in their decision to boycott the games and urged viewers to bring social change through voting in the US elections in November, saying the power to do so is “in our hands”.

“The fact that everyone was unified in their decision, I respect that. If everybody wasn’t unified, we’d be talking about something not important rather than the issues at hand. I respect the guys, I respect their wishes, I respect everybody’s thoughts and processes on how they deal with certain things,” he said.

“African-Americans are fed up. People that care are fed up. And something has to change. But what is the next step? Do you say, ‘I want to boycott the season’? because right now the games are just postponed.

“We have to identify certain areas, certain problems. Root out the evil, root out the problems and we have to start systematically taking these things down. You have a plan but in order to take that plan to the next level, you have to take the next steps.