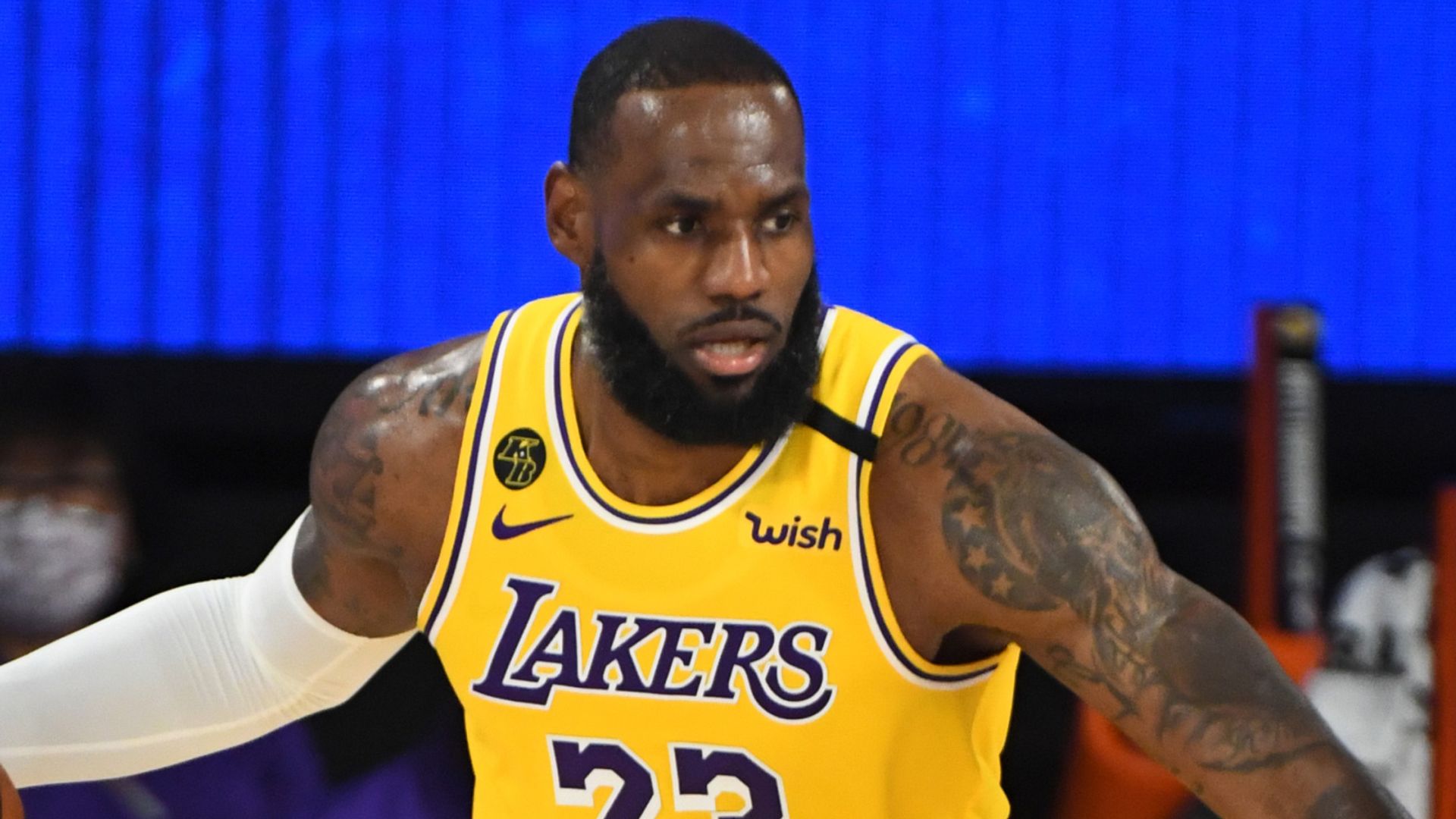 The NBA players have agreed to resume the postseason, according to reports, but Thursday night’s three playoff games will not take place.

The NBA’s players have decided to resume the playoffs, source tells ESPN.

The players decided to end their boycott and resume the NBA playoffs in a meeting on Thursday, ESPN’s Adrian Wojnarowski reported.

The meeting took place inside the NBA bubble near Orlando and was the second session to discuss whether to continue the 2020 postseason after Wednesday’s three-game boycott.

The three playoff games on Thursday’s schedule will not be played, per the report, and discussions are ongoing as to when play will resume.

The Dallas Mavericks and LA Clippers were due to play Game 6 of their Western Conference first-round playoff series, as were the Denver Nuggets and Utah Jazz.

The Boston Celtics were set to face the Toronto Raptors in the opening game of their Eastern Conference semi-final series.

Quoting a source, Wojnarowski tweeted: “The resumption of playoff games could come as soon as Friday, but there is expected to be a return to this season by the weekend.”

Change doesn’t happen with just talk!! It happens with action and needs to happen NOW! For my @IPROMISESchool kids, kids and communities across the country, it’s on US to make a difference. Together. That’s why your vote is @morethanavote ✊🏾 #BlackLivesMatter

“Change doesn’t happen with just talk!! he tweeted. “It happens with action and needs to happen NOW!”