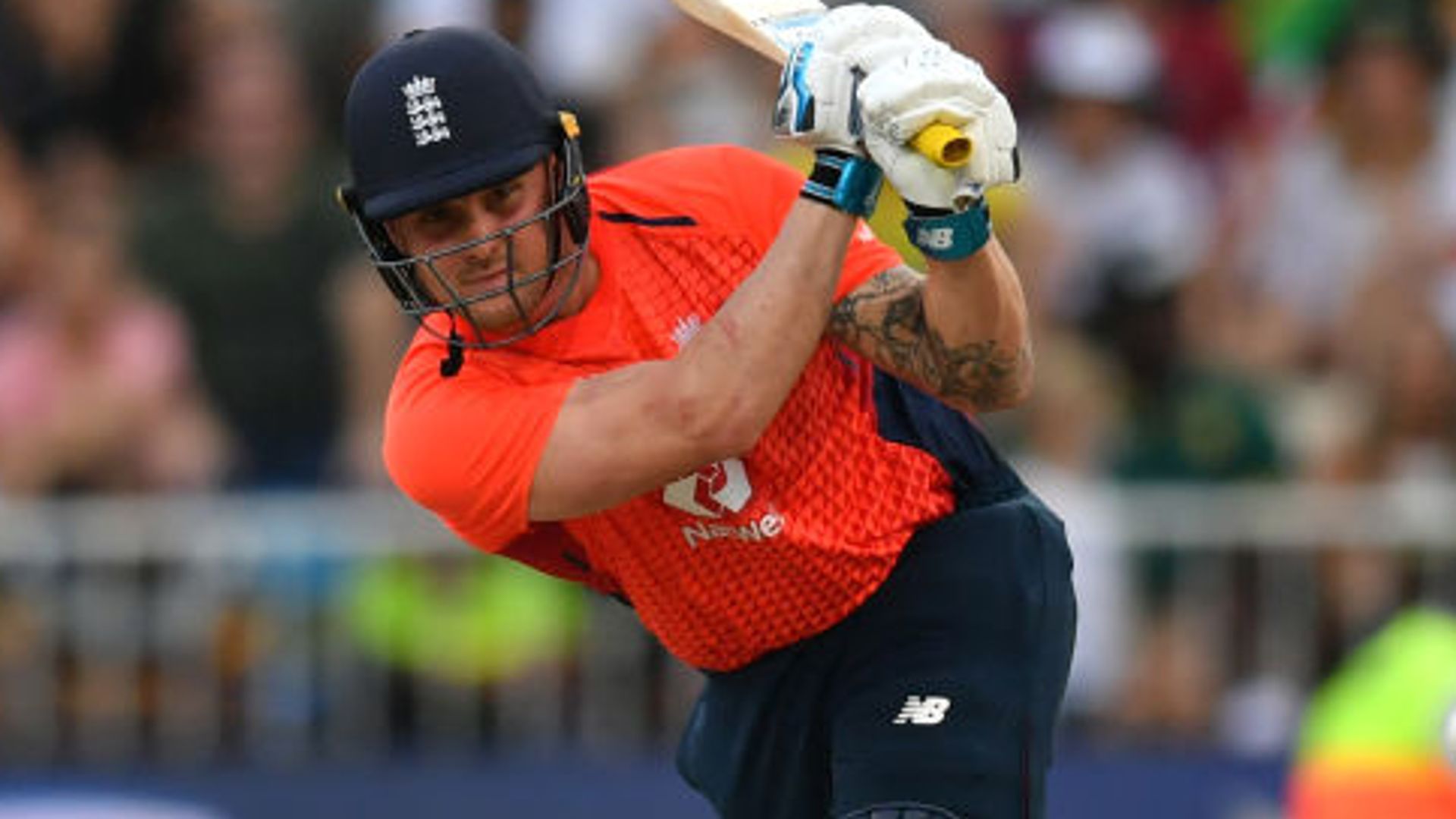 England opener Jason Roy will miss the Vitality IT20 series against Pakistan after sustaining a left side strain.

The Surrey batsman sustained the injury this week in the team’s preparation at Emirates Old Trafford and had a scan on Wednesday.

Roy will remain with the England set-up and will commence his rehabilitation programme looking ahead to the Australia white-ball series, which starts in September at The Ageas Bowl.

The 30-year-old had been aiming to extend a run that has seen him hit four scores of 40 or more in his last five T20 international innings – his most recent fifty coming in February against South Africa.

He subsequently experienced what it was like to play behind-closed-doors during a spell with Quetta Gladiators in the Pakistan Super League, before returning to England and registering scores of 24, nought and one in the three ODIs against Ireland.

Roy continued to struggle for form in the recent Bob Willis Trophy fixture against Hampshire at Arundel, where he was dismissed for four and 14.