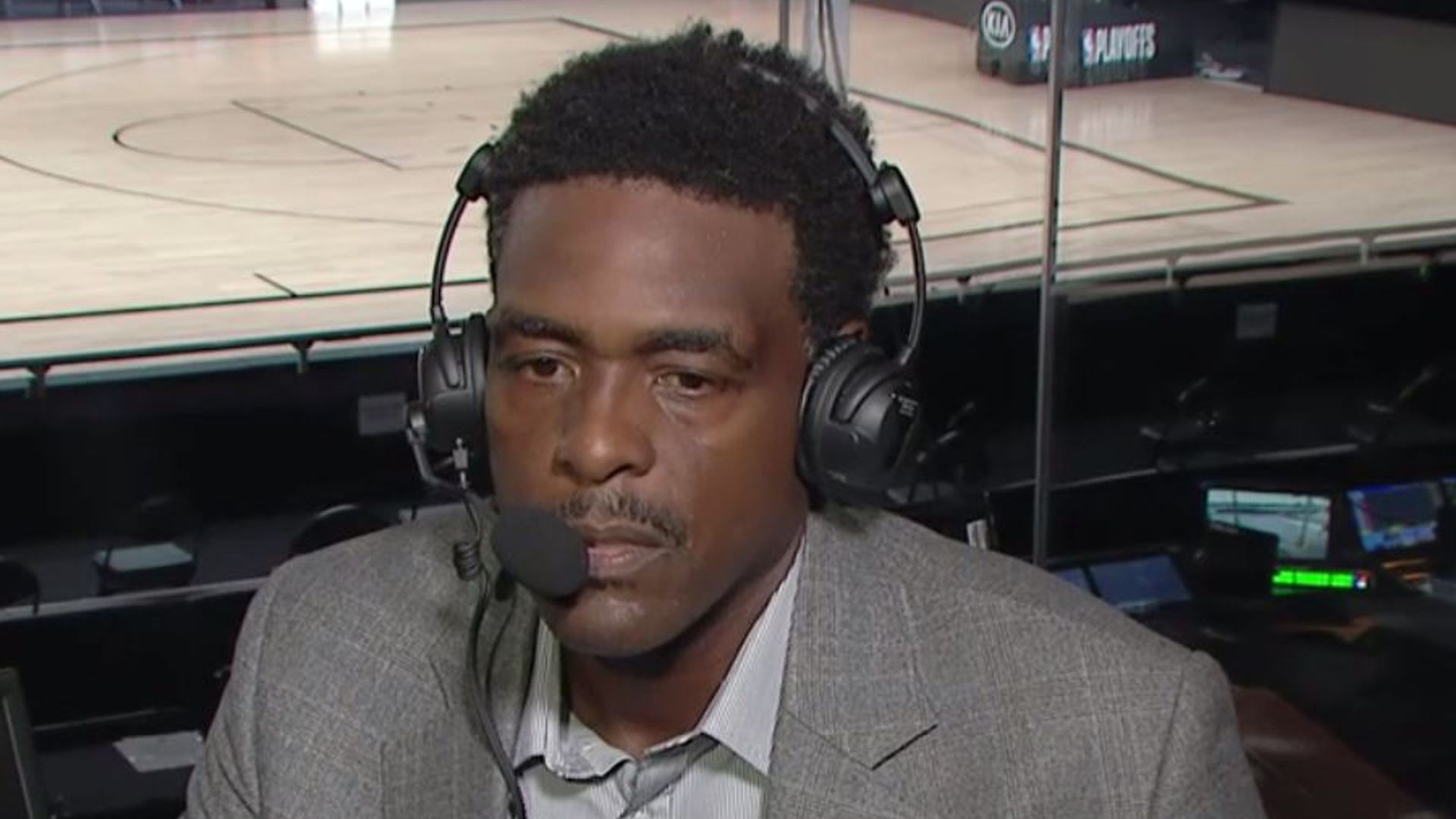 An emotional Chris Webber said he was “very proud of the players” who boycotted their playoff games in protest at the police shooting of Jacob Blake.

The five-time All-Star, who was due to commentate on one of Wednesday night’s three postponed games, spoke to Inside The NBA host Ernie Johnson after the Milwaukee Bucks chose to boycott their Game 5 first-round playoff match-up against the Orlando Magic to voice their anger over the latest incident of American police brutality and racial injustice.

The Bucks players called for justice for the 29-year-old Blake, an unarmed black man who was shot seven times in the back by police in Kenosha, Wisconsin on Sunday.

“It was four years ago, today, in a preseason game that Colin Kaepernick first took a knee. Now this [player boycott] hasn’t happened before but I am sure Dr Harry Edwards, Dr John Carlos, Arthur Ashe, Jackie Robinson and others have been praying for this day,” Webber said.

“I wanted to have a voice in here because I feel like we only have the same couple of voices talking during these times. I keep hearing the question, ‘what’s next? what’s next?’ Well, you have got to plan what’s next and figure out what’s next.

An emotional Webber, who appeared close to tears as he spoke, applauded the action of “young people” in the fight for social justice and urged them to continue that fight even if feels change is a long way away.

“We know that there’s been a million marches and nothing will change tomorrow. We know ‘Vote’. We keep hearing ‘Vote, everybody vote’. But I’m here to speak for those that are always marginalised. Those that live in these neighbourhoods where we preach and tell them to vote and walk away,” he said.

“I have a godson who has autism and I just had to explain to him why we aren’t playing. I have young nephews that I’ve had to talk to about death before they have even seen it in a movie. If not now, when? If not during a pandemic and countless lives being lost, if not now, when?

“We know nothing is going to change [immediately]. We get it. Martin Luther King got shot. We’ve seen this in all of our heroes, constantly taken down. We understand that it’s not going to end.

“But that does not mean, young men, that you don’t do anything. Don’t listen to these people telling you ‘don’t do anything’ because it isn’t going to end right away. You are starting something for the next generation and the next to take over.