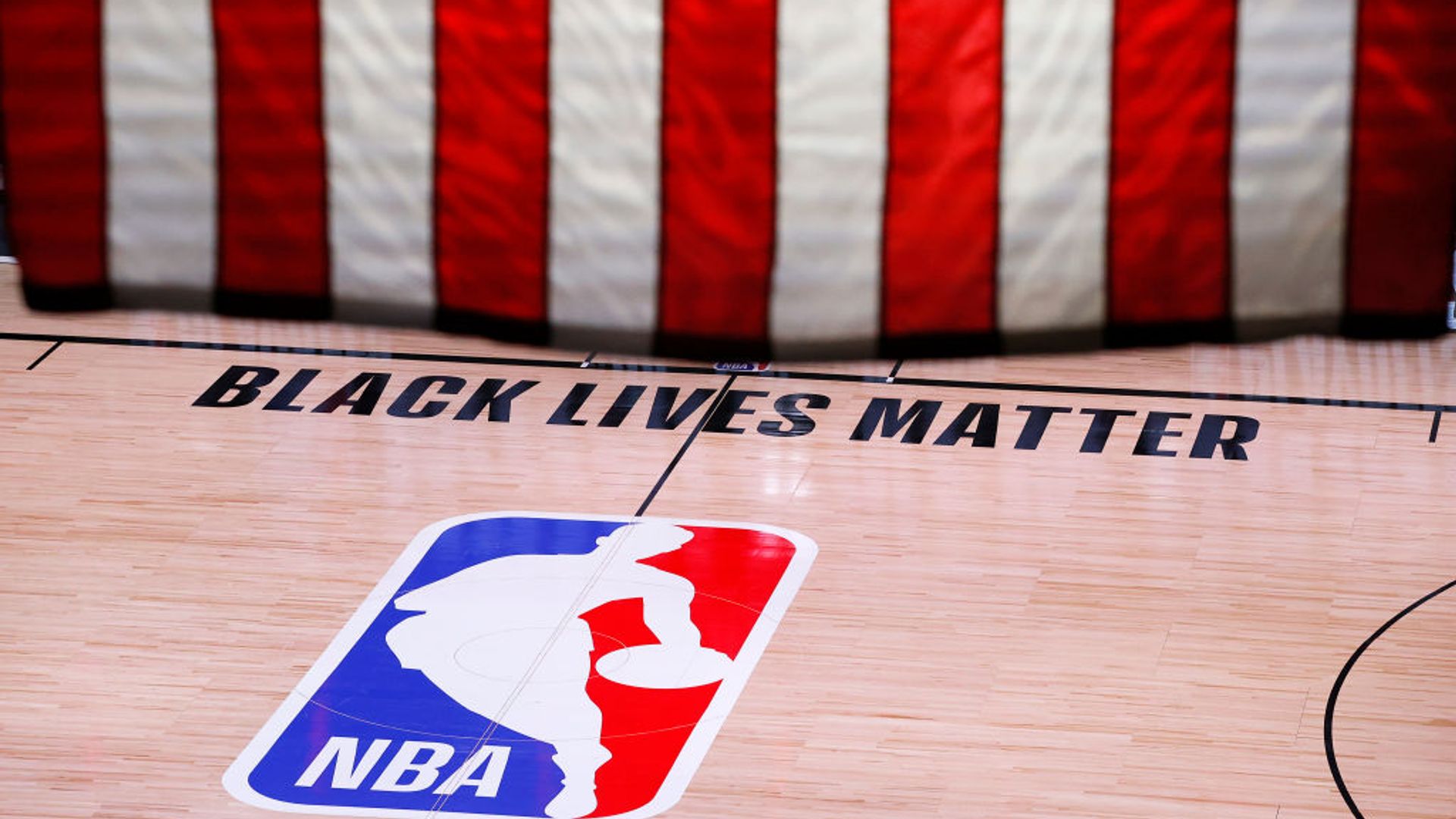 Amaechi: “Athletes are in a positional of disproportionate power, when they speak, interesting new audiences listen”; “escalation of [protest] is in line with the escalation of brutality towards black people by the police”

John Amaechi says sport must always be involved in politics and the effort to create a fairer society, following protests from athletes in the United States against the police shooting of Jacob Blake in Wisconsin last week.

Amaechi, a former NBA star, now an organisational psychologist, consultant and motivational speaker, spoke to Sky Sports News following the cancellation of major US sporting events as athletes continue to protest against racial injustice following the police shooting of Blake.

Three NBA play-off games, two Major League Baseball matches, three WNBA fixtures and five Major League Soccer games were among those postponed on Wednesday after player-led actions in response to the shooting of African-American Blake and the civil unrest that has followed.

“I’m really pleased. The WNBA has been way ahead of the NBA even, and the NBA has been ahead of a lot of other male team sports. But now we have got baseball, MLS and tennis – I think this is really important.

“A lot of people out there will be saying this is making sport political and it shouldn’t be happening at all. To them I would say either you want your athletes to be roles models or you do not. If you want them to be role models, you don’t get to decide the things they will and will not stand up for.

“When it comes to issues of social justice, the disproportionate murder of black people at the hands of people who are supposed to protect and serve, they should have a voice on this issue.

“I don’t expect them boycotting one or more games will change the world but it is at least allowing different people to have the conversation about social justice.

“Anybody who thinks sports are not political is either stupid or not paying attention, sport is always political. The International Olympic Committee (IOC) rolls around and entire countries are prostrating themselves, prime ministers, kings and queens come as part of bids for the Olympics to come towards them.

“Human rights are inherently political. If you think calling something is a reason for someone to stay away from it, then you do not understand politics. The dignity of human beings is wrapped up in the politics of society, if we want to make society more equal or fair, more driven by the character of someone’s brain, then we have to be involved – call it politics or not.

“Athletes are in a positional of disproportionate power, when they speak, interesting new audiences listen, who ordinarily would not listen to a politician. It is vital they amplify these messages.”

Amaechi says the unprecedented level of protest now being seen in US sport comes because of the continuation of instances of police brutality, despite the recent rise of the Black Lives Matter movement and the scrutiny it brings with it.

“I think it’s all part of the formula. Obviously putting Black Lives Matter on the back of the jersey is important because many people still object it, people didn’t expect it to happen.

“It’s still not the final solution. I spoke to a journalist today who asked ‘what are the specific demands?’, this is not about that.

‘Recognise the issue, stake your anti-racist position and demand those around you comply’

So what happens next and where do we go from here? How do the politics of the United States translate to issues in the UK?

“We are in a bind here because when you look at [the US] so much of what happens in politics and policing is so extreme. We in the UK can imagine that we are safe and free from prejudice. 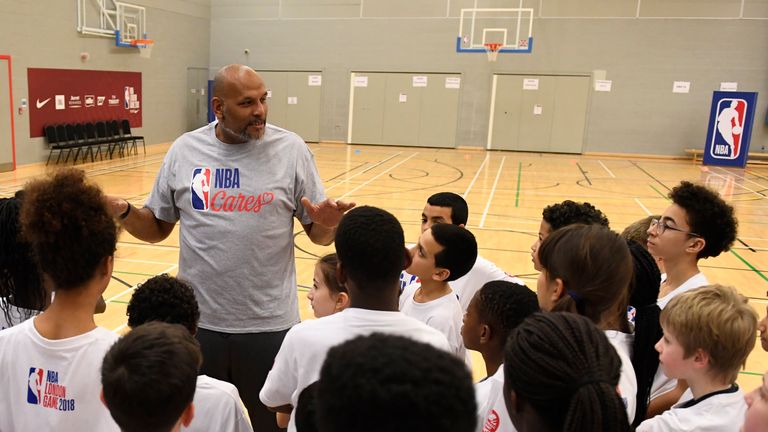 “I’m not telling people to stop loving their family, friends or neighbours, but you can decide that if they are not willing to evolve, to understand that human dignity cannot be determined by skin colour, maybe they should not be invited for dinner, perhaps they should not be elevated into the highest offices of our organisations. That’s what we need.”

Ameachi on how people can make a difference

“That is the current status quo. Our institutions are institutionally racist, misogynist, homophobic etc. This does not mean that everyone within those organisations is that.

“Then we need to have people of good conscience decide that [it is worth] their own inconvenience, [such as] conflict with their family or employers, to stake their position as an anti-racist and then demand that those around them comply.

“I’m not telling people to stop loving their family, friends or neighbours, but you can decide that if they are not willing to evolve, to understand that human dignity cannot be determined by skin colour, maybe they should not be invited for dinner, perhaps they should not be elevated into the highest offices of our organisations. That’s what we need.”