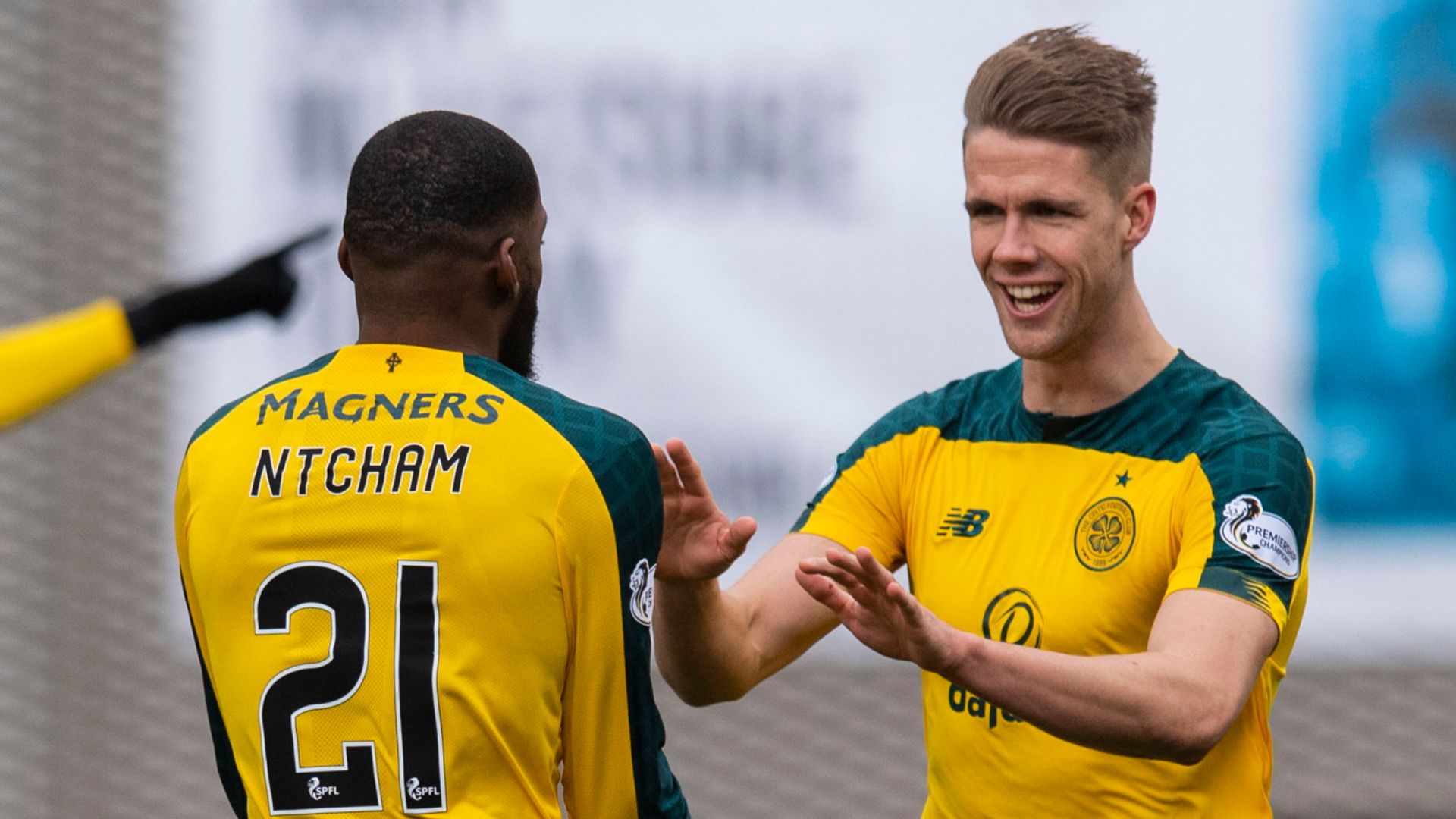 Kristoffer Ajer and Olivier Ntcham’s representatives have asked Celtic for valuations of the two players, ahead of potential moves away from Parkhead.

Celtic crashed out of the Champions League on Wednesday night, with a 2-1 home defeat to Ferencvaros in the second qualifying round.

Neil Lennon revealed after the game that some players had spoken to him about a desire to leave the club during the transfer window.

The Celtic boss said he would not stand in the way of anyone who wants to play elsewhere and insisted he only wanted players committed to the club in his squad.

Ntcham joined the Hoops from Manchester City in 2014 and has gone on to make 73 league appearances for the club, scoring 12 goals from central midfield.

Celtic signed centre-back Ajer from Norweigan side Start in 2016, with the 22-year-old becoming a mainstay in the defence at the Celtic Park.

AC Milan have previously expressed an interest in the Norweigan international.

Whyte: Wilder Wasn’t a Big Draw, Lost The Belt, He Has Nothing Now!