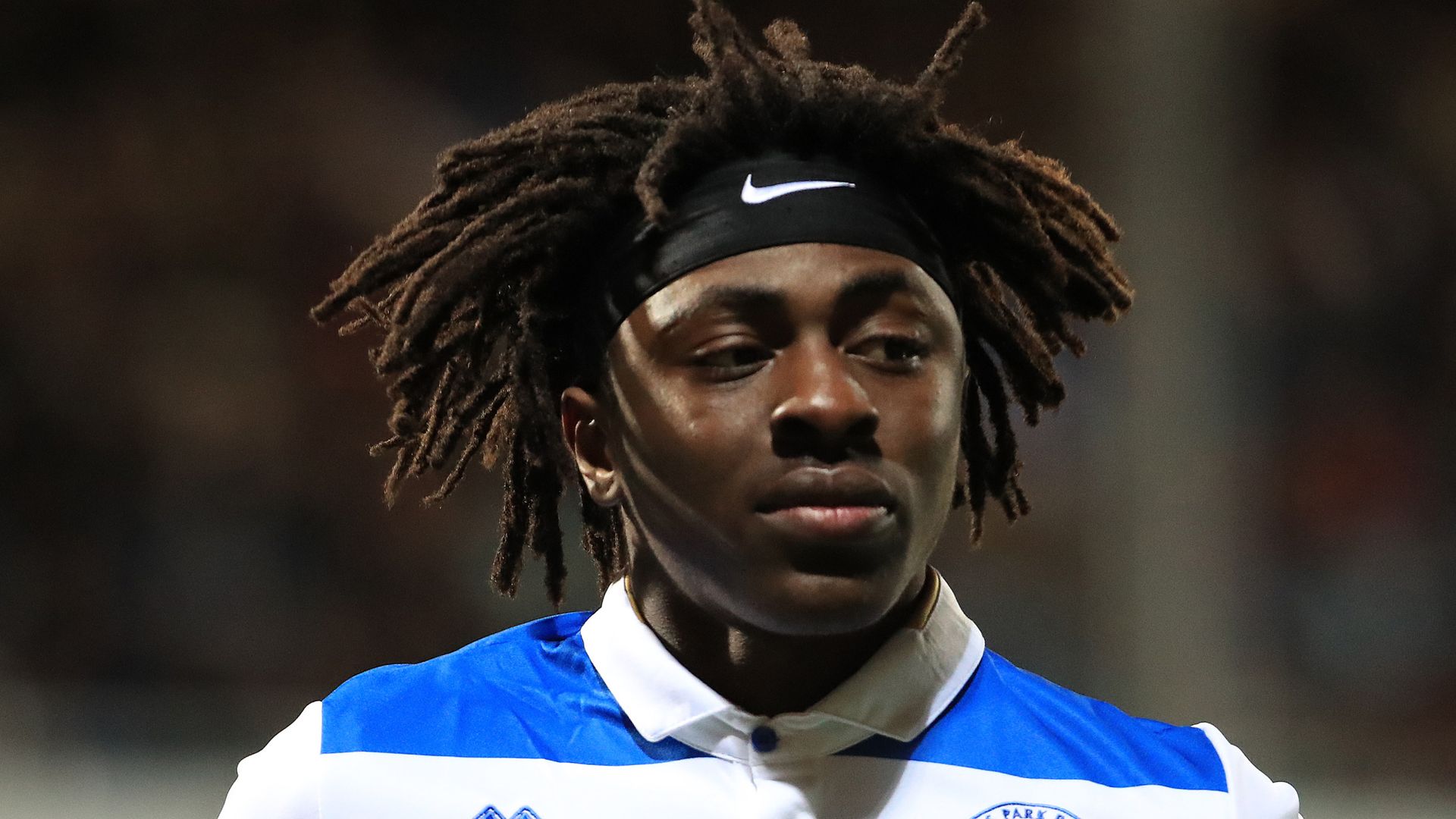 Crystal Palace have completed the signing of forward Eberechi Eze from QPR for a fee that could rise to £20m.

Eze, who scored 14 goals in 46 appearances in the Sky Bet Championship for QPR last season, had also attracted interest from Fulham, West Ham and Newcastle but has signed a five-year deal at Selhurst Park.

Palace previously had bids of £8m and £12m rejected, with QPR manager Mark Warburton making clear Eze would only leave if the club’s £20m valuation was met. The deal to secure his services is for £16m up front with £4m in potential add-ons.

QPR have a 20 per cent sell-on clause built into the agreement.