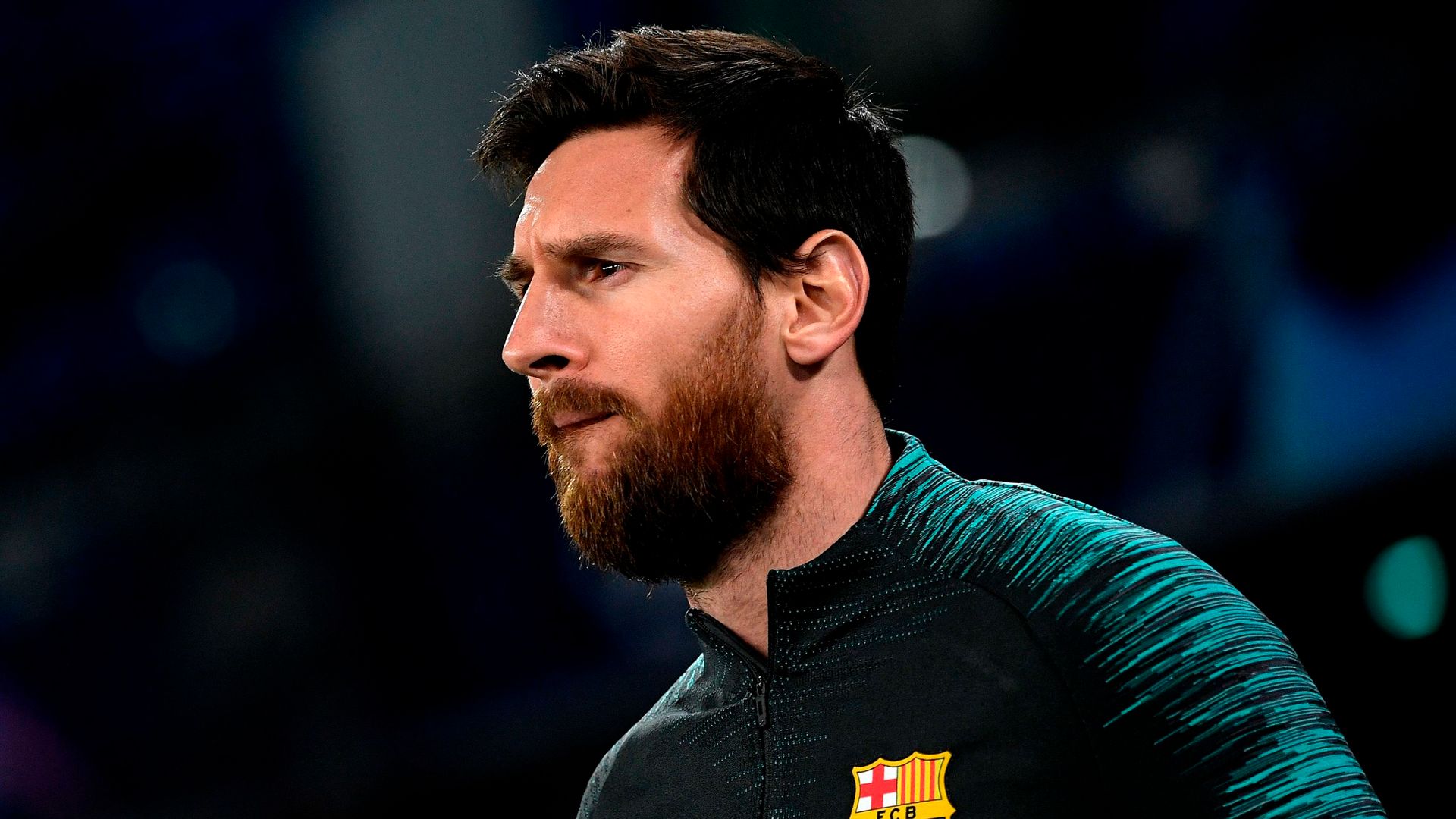 Lionel Messi will not turn up for Barcelona training on Monday, with the forward no longer considering himself a part of Ronald Koeman’s squad.

The Argentine, who has played for the Spanish giants for almost 20 years, informed the club last week that he wants to leave.

La Liga meanwhile has dashed his hopes of leaving Barcelona on a free transfer by stating his release clause will have to be paid if he is to leave the Nou Camp.

Sky Sports News has confirmed that the 33-year-old has requested a meeting with senior figures at the club to resolve the impasse over his transfer request.

Messi, who has a buyout clause of €700m (£627m), has been tipped to move to Manchester City, where he could link up with his former manager Pep Guardiola.

The 10-time La Liga and four-time Champions League winner has asked to activate his release clause that would end his contract, which is due to expire in June 2021, and permit him to leave for free this summer.

But Barcelona have clearly expressed that this clause in his contract has already expired.

How much would Messi cost?

“Manchester City chairman Khaldoon Al Mubarak accepted that they normally sign players aged between 20 and 25 but they were willing to make an exception this summer to buy somebody who is a bit more experienced.

“PSG could afford to sign him as well. They have Kylian Mbappe, they have Neymar and spent £200m getting him out of Barcelona, would they want to Messi as well?”

How well would Messi cope in the PL?

Can Messi really do it on a cold Tuesday night in Stoke? Or in Manchester for that matter? It is the perennial question which we may finally get the chance to answer.

The legendary forward would no doubt add an extra touch of class to the Premier League, but at 33, what can we realistic expect of Messi?