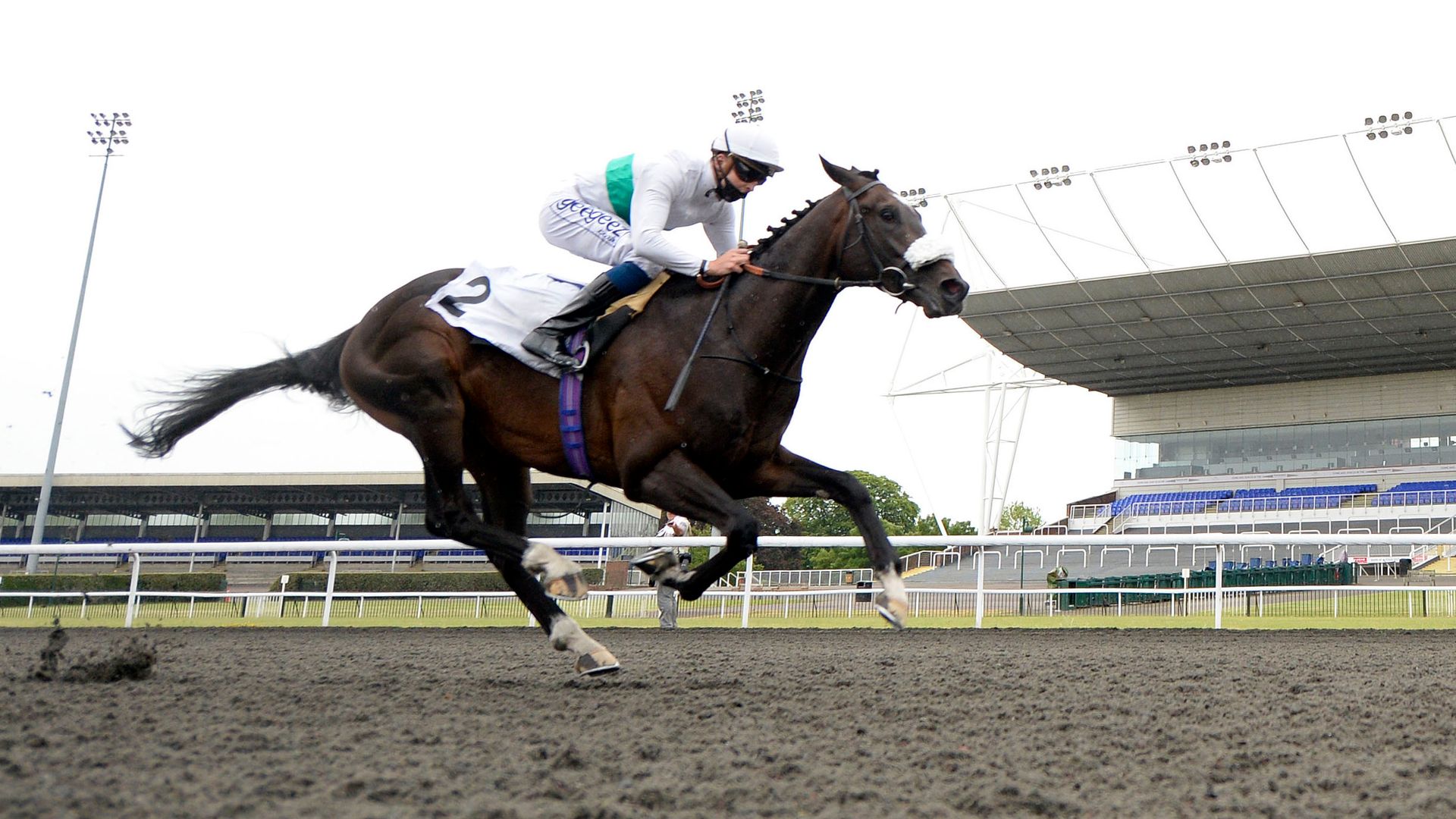 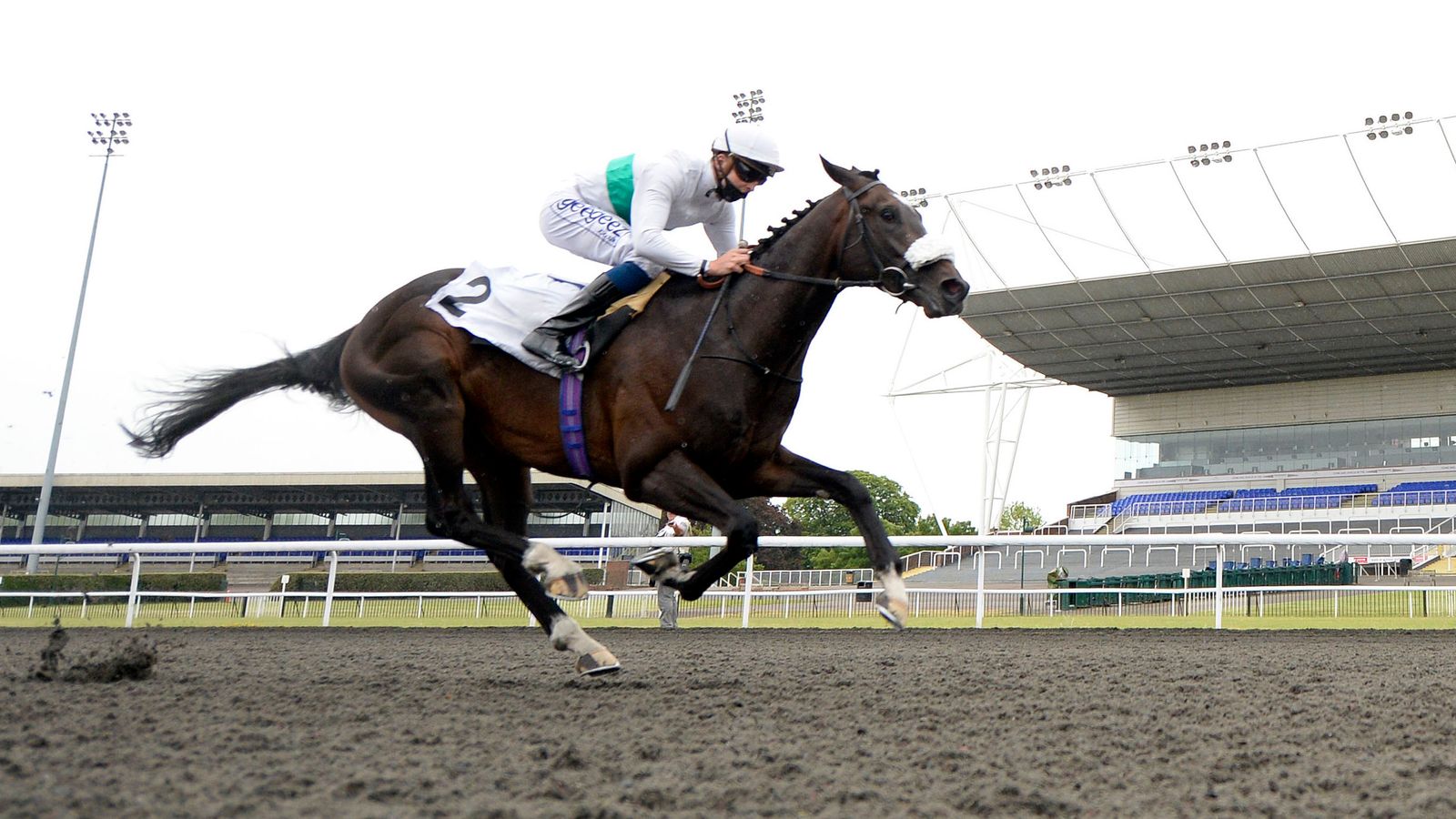 Publicist is David Clough’s best bet of the day on Tuesday – he has a selection for every race on every card.

Publicist can grab the attention with victory in the Every Race Live On RacingTV Nursery Handicap at Kempton.

James Tate’s filly has not appeared the quickest learner in her three starts to date, but may be getting the hang of things in time for a breakthrough success.

Publicist found herself in a decent event on her racecourse debut in June, but was relatively well-supported and fared with promise before weakening into fourth over six furlongs at Newmarket.

That race was won by a subsequent Royal Ascot runner-up.

Publicist did not get home at Doncaster, letting down those backing her into even-money favourite, but then produced a late rattle to run on into third after starting slowly on her first all-weather and handicap start at Lingfield.

On that basis, Kempton’s seven furlongs could well be spot on for her to prove she has learned the right lessons so far.

The card gets under way with division one of the Every Race Live On Racing TV Handicap, and the consistent Alvaro may cash in on his return to the all-weather.

Michael Wigham’s gelding has yet to race here but finished his winter campaign with a battling mile-and-a-half success at Lingfield in February.

He made an encouraging start to his summer at Newmarket and has since twice finished runner-up, at Sandown and then over half-a-furlong further than this at Yarmouth.

Alvaro is back from another month’s break, fitted with first-time cheek-pieces, and has the credentials to be competitive here.

The lightly-raced Full Authority has his second race back after a wind operation in the Terry Mills & John Akehurst Handicap.

He was odds on straight up to Listed class at Sandown next time but weakened markedly in the closing stages to finish fifth of six, and was not seen again for almost 15 months.

On his belated return, he ran into the very useful pair Starman and King’s Lynn at Doncaster – but showed plenty of promise until the final furlong, and still did enough to claim third at a respectful distance.

He could easily be significantly better than his rating of 87, and arrives here with confidence as well as fitness very probably restored – and a first-time tongue tie in place for good measure.

The ground is likely to remain testing after plenty of rain at Ripon.

Winter Power would almost certainly be more at home in quicker conditions, but the Download The Free At The Races App EBF Fillies’ Novice Stakes still looks a decent opportunity.

Tim Easterby’s filly was beaten only three lengths in Listed company at York last time – a level of form which puts her clear of a field of largely much less experienced juveniles.

Olympic Conqueror can annexe this corner of Yorkshire too in the attheraces.com City Of Ripon Handicap, as in-form trainer James Fanshawe sends the four-year-old north again.

His recent trip to Chester did not pay off, but he had winning heavy-ground form at Redcar last October, and has since scored twice on the all-weather at Kempton.

Olympic Conqueror’s overall career record suggests he may well deal better than most with the anticipated conditions.

Celestial Force is an interesting jumps debutant at Newton Abbot.

The market will, of course, not miss the colours of noted Flat owner John Dance for multiple champion trainer Paul Nicholls.

But a three-time winner for Tom Dascombe, with useful placed form at up to 14 furlongs, Celestial Force has plenty going for him in division two of the John George Wilson 20 Years Memorial Maiden Hurdle.