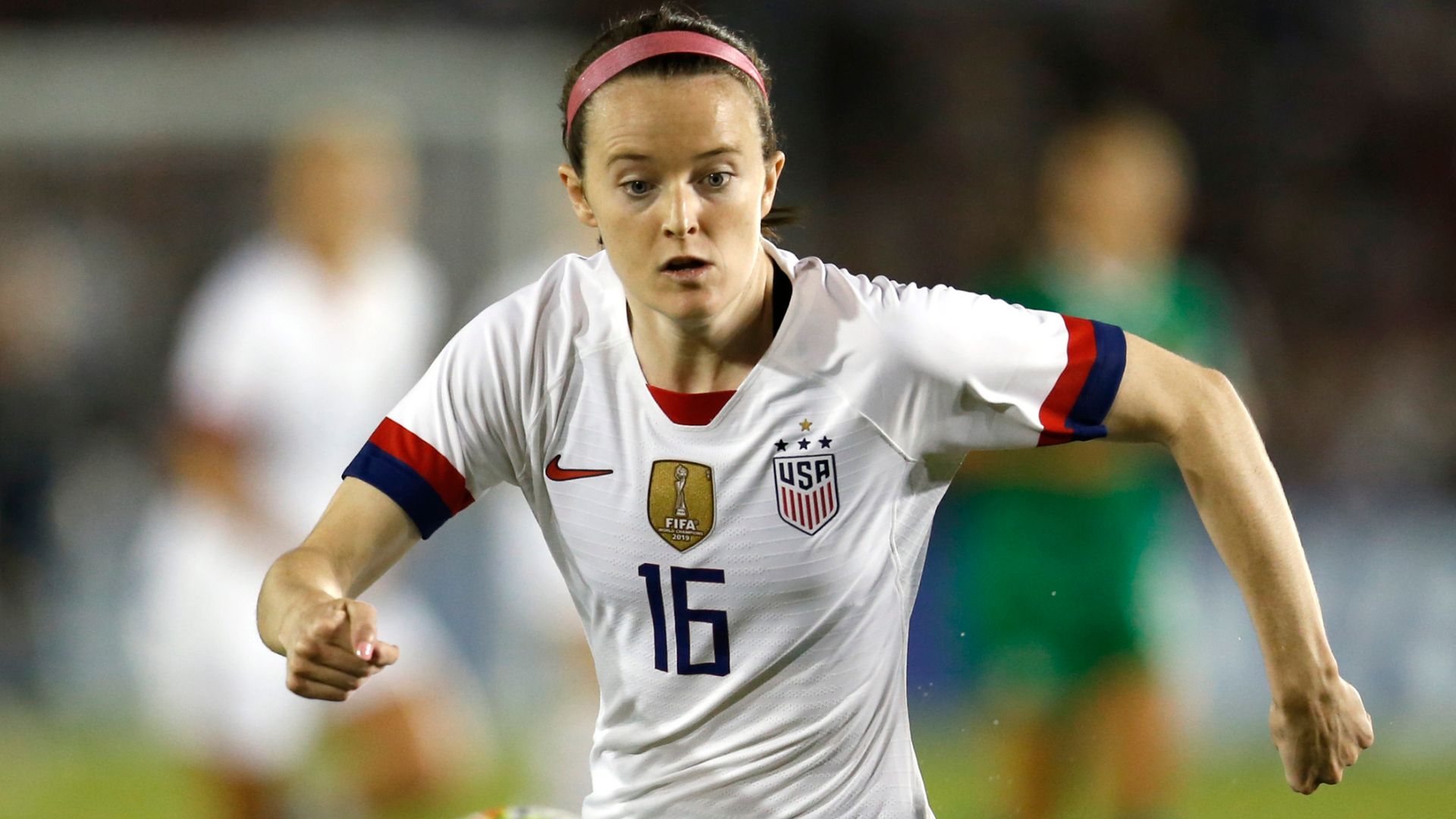 The 25-year-old was signed by National Women’s Soccer League club OL Reign earlier this week from Washington Spirit, but has now made an immediate move to Women’s Super League side City.

“I’m so excited to join Manchester City and I can’t wait to play alongside some really talented players,” Lavelle said.

“I’m looking forward to the opportunity of playing in England and competing in the Champions League.

“After talking with Gareth [Taylor] about the team and how he saw me fitting in, it seemed like a great environment that would really push and develop me as a player.

“I’ve heard amazing things about the Club and it just felt like a really good fit overall. I want to challenge myself and feel that Manchester City is the perfect environment to do so and hopefully, I’ll find some success along the way.”

The USA international, capped 45 times by her country, follows compatriot Sam Mewis in making the move to City.