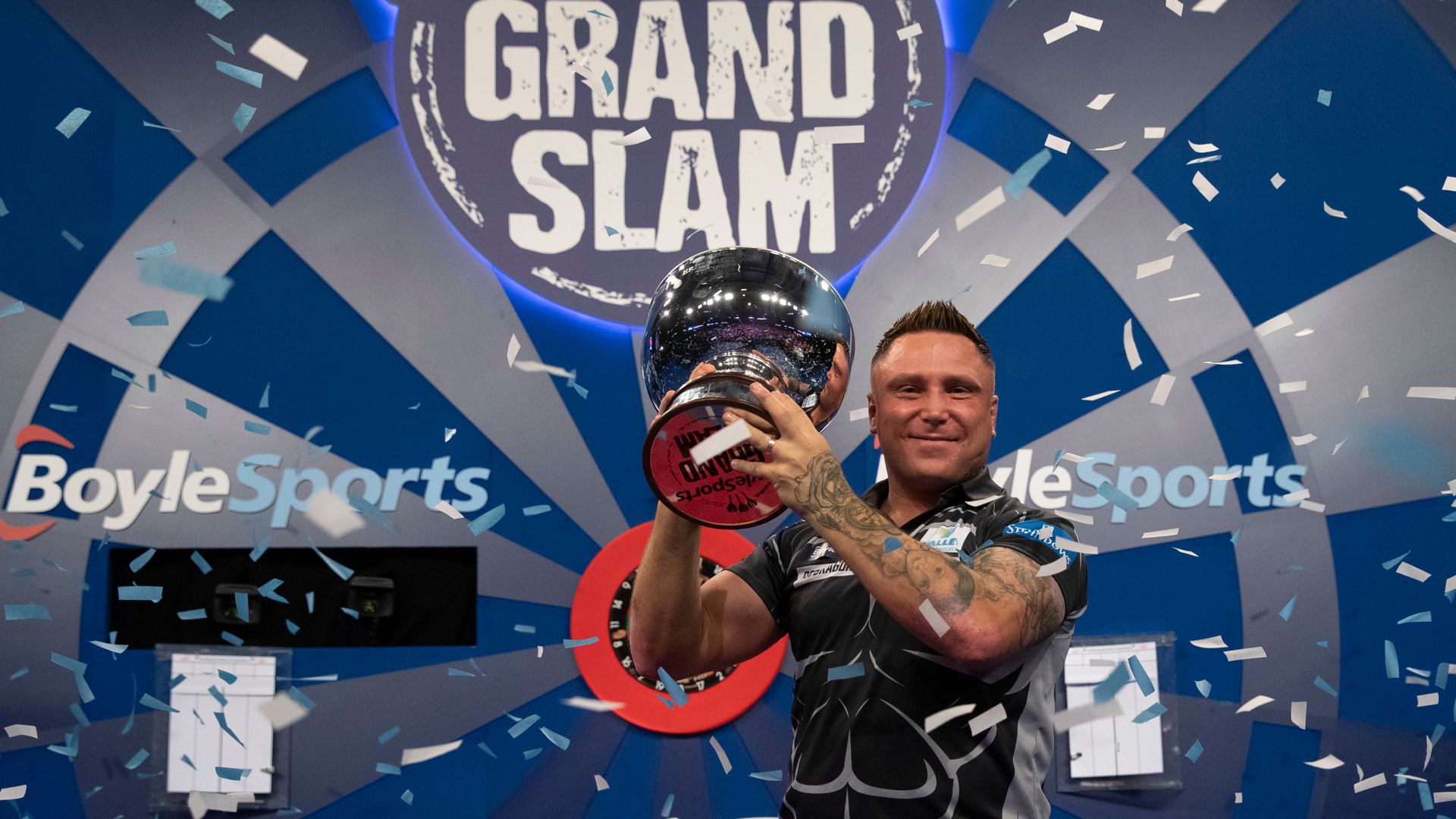 The Premier League returns from August 25-30, with six successive nights of action in Milton Keynes, live on Sky Sports

The PDC has confirmed the qualification structure for the 2020 Grand Slam of Darts ahead of November’s tournament.

The 32-player competition traditionally contains players from both the PDC and BDO. This year’s event will feature just two players from the latter organisation; men’s and women’s world champions Wayne Warren and Mikuru Suzuki.

“Due to the lack of confirmed events within the BDO and elsewhere in amateur darts, there will be no further BDO invites or invitations to players from outside the PDC system in 2020,” read a statement.

“The qualification system will be reviewed for 2021, including the position of invitations to non-PDC players.”

PDC players primarily qualify by reaching the final of a televised PDC Premier Event during each year, with this year’s representatives being headlined by reigning Grand Slam champion Gerwen Price and world champion Peter Wright.

2020 PDC Home Tour winner Nathan Aspinall and James Wade, the highest-placed non-qualified player from the PDC Summer Series Order of Merit, will also compete in the event, with further places going to players from the Autumn Series and Winter Series.

Further places in the tournament will be on offer for the finalists of the Premier League, World Series of Darts Finals, World Grand Prix, European Championship and World Cup of Darts, as well as to one player from the Women’s Qualifier in October.

After the automatic qualifying routes are concluded, eight places will go to the PDC Tour Card Holder Qualifier.

The Premier League returns from August 25-30, with six successive nights of action in Milton Keynes, live on Sky Sports.