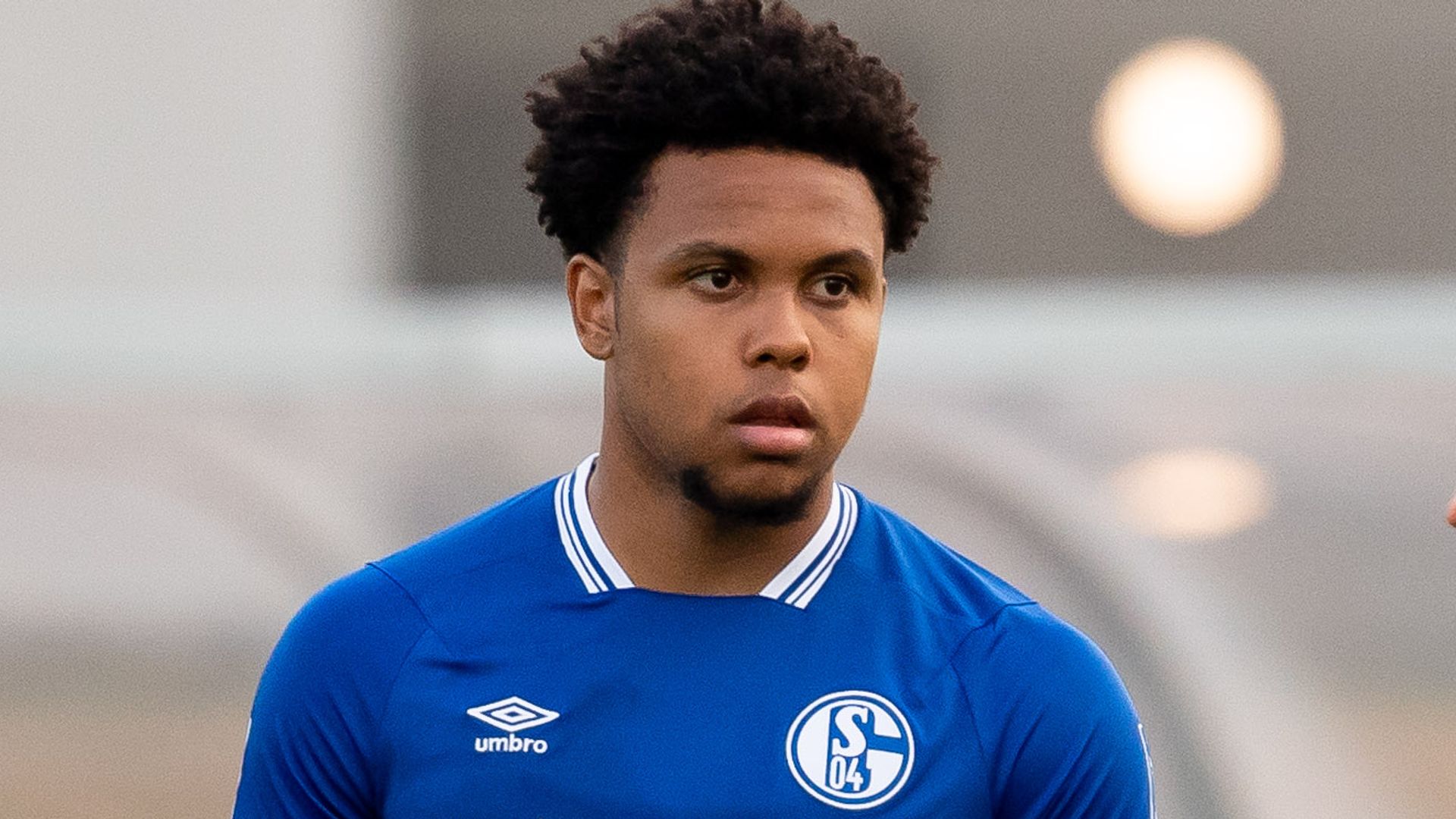 Southampton are in talks with Schalke over a £20m deal for midfielder Weston McKennie.

Saints are keen to bolster their midfield options, particularly since the departure of former captain Pierre-Emile Hojbjerg, who has joined Tottenham.

Sky in Germany are reporting that McKennie wants to move to the Premier League and is keen on joining Southampton.

Although personal terms over a move to Saints have not yet been agreed, the USA international turned down a move to Hertha Berlin in order to fulfil his ambition of playing in England.

Southampton may have to sell players in order to raise funds before proceeding with a deal for McKennie, though, having already signed defenders Mohammed Salisu and Kyle Walker-Peters from Real Valladolid and Spurs respectively this summer.

Guido Carrillo, Wesley Hoedt and Mario Lemina – who all spent the 2019/20 season out on loan – are likely to leave St Mary’s this summer. Their potential sales could contribute to McKennie’s possible arrival.

The 21-year-old central midfielder joined Schalke from Dallas in 2016 and has gone on to make 91 appearances for the Bundesliga club.

He was a regular for Schalke in David Wagner’s first campaign in charge but could not stop them from enduring a disappointing season, culminating in a 12th-placed league finish. Schalke are also currently on a 16-game winless run in the Bundesliga, stretching back to January.