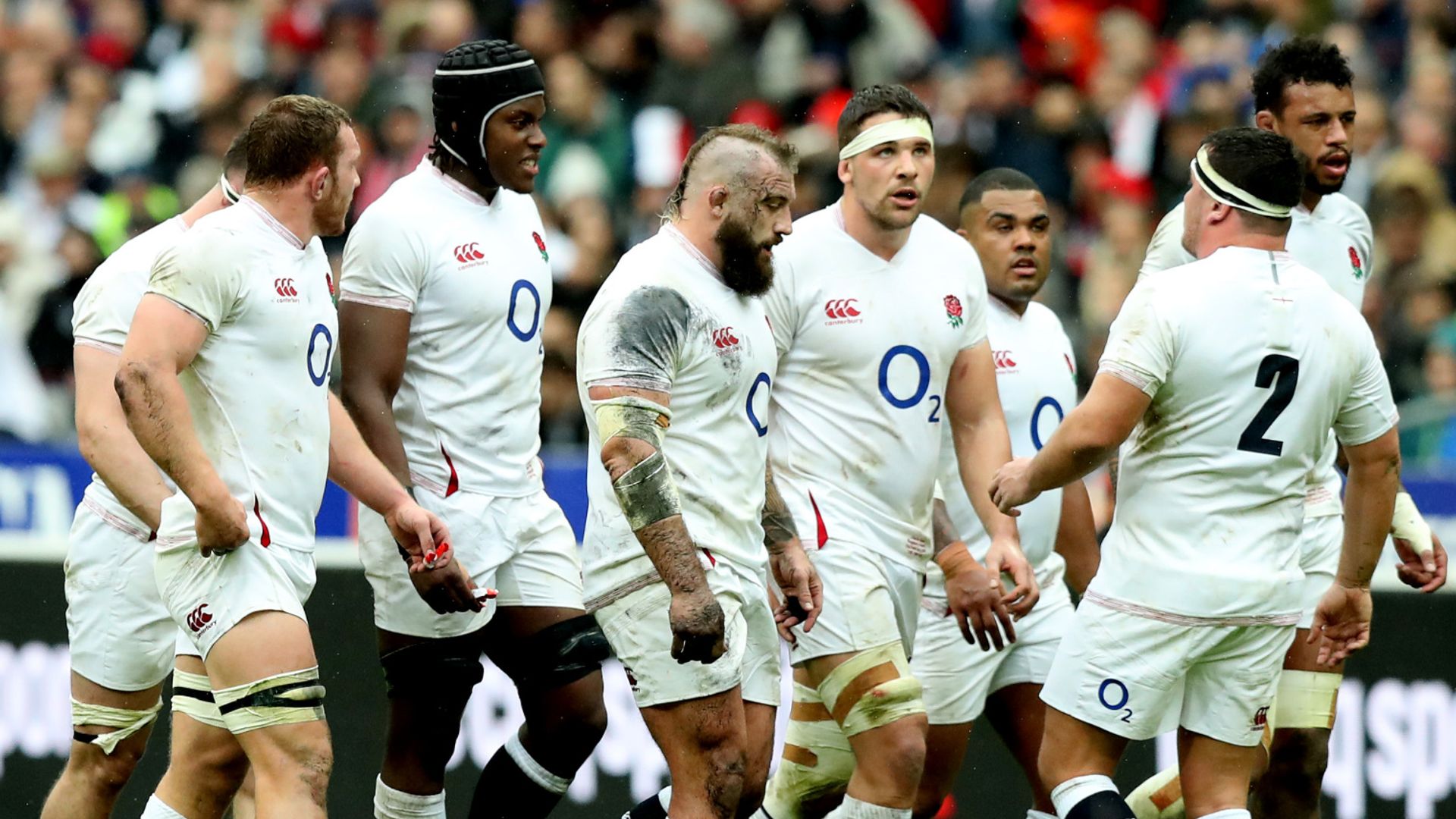 The Professional Game Board has outlined initiatives to protect player welfare for the current season and the 2020/21 campaign.

England players will be given a one-week break after they have played Italy in the Six Nations on October 31 and a further two weeks off following their return to club rugby in December.

For the current Gallagher Premiership campaign, no player can feature in more than 180 minutes if selected in the matchday 23 on three occasions in a week and no player can start three games in the space of a week.

Between August 14 and September 13, a player cannot be selected in more than six matches and a player’s training load will be managed if they are in three matchday squads during a seven-day period.

Clubs will give players three weeks off at the end of the Premiership season, but those in the play-off final will only be able to offer their squad a two-and-a-half week break and also have just one-and-a-half weeks to prepare for round one of the 2020/21 campaign.

No pre-season friendlies will be arranged for clubs in the Premiership or European finals either.

The 2020/21 Premiership season will start on November 20 and conclude with the play-off final on June 26.

A game-wide mental health monitoring programme will also be launched and will be available for all players.

There will be no Premiership Rugby Shield next season, but this decision will be reviewed.

Rugby director at Premiership Rugby Phil Winstanley said: “Working closely with the RFU (Rugby Football Union), RPA (Rugby Players’ Association) and a number of senior players and coaches, we have collaborated to produce player welfare initiatives for both seasons.

“No two players are the same and we need to allow the directors of rugby to manage these individual needs but within a framework we’re all comfortable with.”

RFU director of performance Conor O’Shea added: “All parties have approached this acknowledging the challenges we all face but also understanding everyone would need to compromise.

“We have had extensive discussions across the game but most importantly with the players, (England coach) Eddie (Jones) and a number of directors of rugby.

“Through this we have reached a really positive solution. We will constantly review and monitor all players, especially those who carry the greatest load.

“We have managed to marry the scientific with the practicality of the challenge.”

Chief executive of the RPA Damian Hopley said: “The next 12 months will be the most arduous playing schedule ever undertaken by the players, clubs and England.

“All stakeholders have worked collaboratively to agree essential player welfare initiatives in these extraordinary circumstances.

“We recognise the duty of care that the clubs and RFU have for the players and we will all continue to work closely with the medical and strength and conditioning experts to monitor individual player load throughout the challenging schedule that lies ahead.”