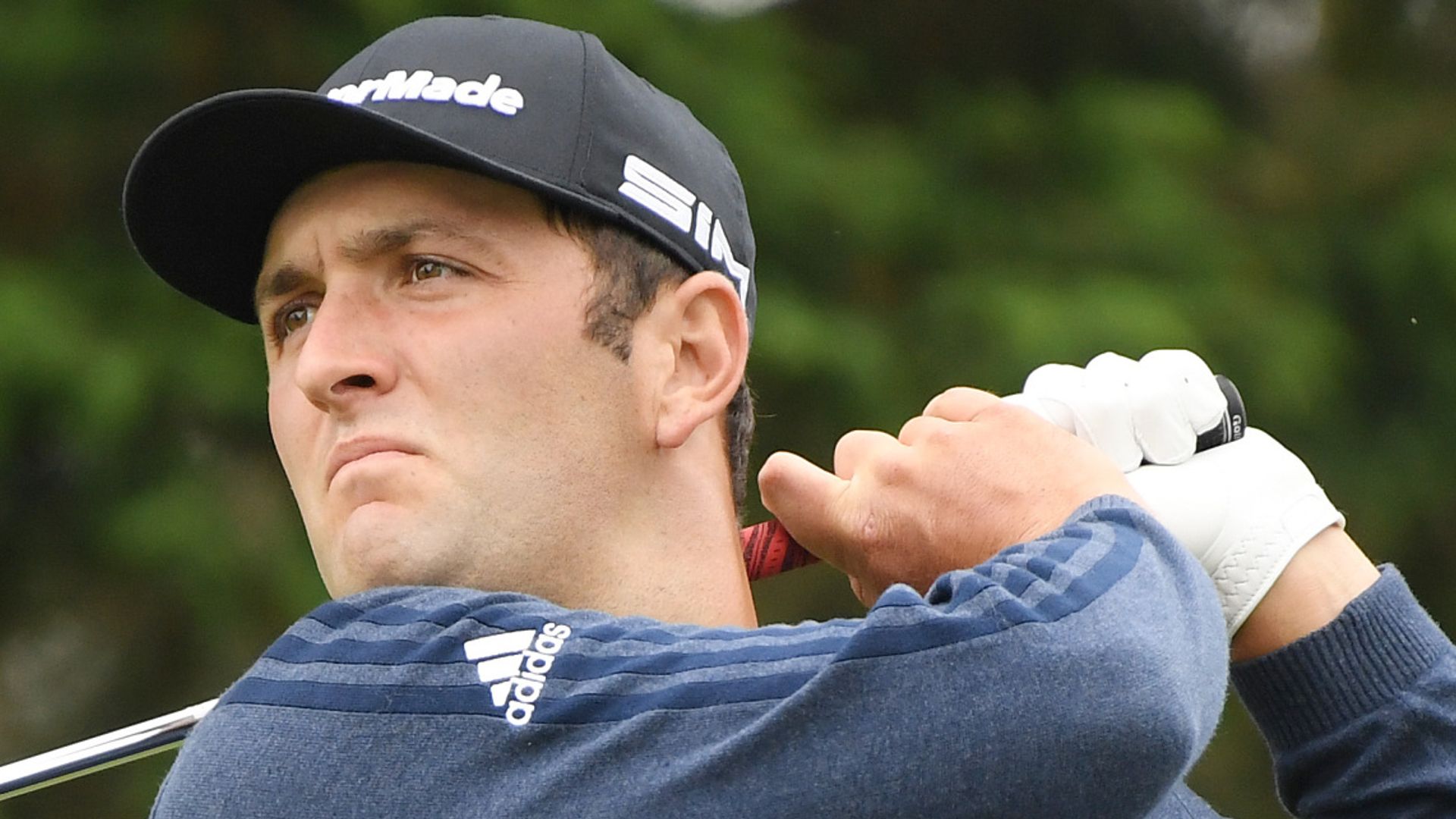 “If it comes between going to Spain and seeing my family and playing a golf tournament, I’m not playing golf.”

World No 1 Jon Rahm has admitted he may not play on the European Tour again this year because of the coronavirus pandemic.

The reigning Race to Dubai champion is set to play all three FedExCup play-offs on the PGA Tour and then the US Open from September 17-20 before deciding his schedule for the rest of the season.

Rahm had been due to defend three European Tour titles this season, including the season-ending DP World Tour Championship in December, although the global travel situation has left the Spaniard unsure about his plans.

“I don’t know my plans yet. I really don’t. You know, with the rumours of the CJ Cup happening on US soil; that’s very enticing to me because from what I heard, it might happen in Vegas. I live in Phoenix, which is a short flight.

“It [CJ Cup] is a tournament I wanted to play and it wouldn’t be bad to get some FedExCup points before showing up in Maui [Tournament of Champions] and being already a thousand points behind. Hopefully if I can, I will.

“Right now, I just don’t see myself going to Europe. It’s rough flying public and having to have a mask on for ten-plus hours just doesn’t sound very good to me and doesn’t sound healthy at all, so I don’t know what I’m going to be doing.

“My main thought is I don’t know if I’m going to be able to go to Spain and see my family at Christmas. That’s my bigger thing right now. What I can say is that if it comes between going to Spain and seeing my family and playing a golf tournament, I’m not playing golf.”

The Dubai Duty Free Irish Open, which Rahm won for a second time in 2019, has been rearranged for September 24-27 – the week after the US Open – while this year’s Open de Espana has been cancelled and the DP World Tour Championship is now December 10-13.

Rahm heads into the PGA Tour play-offs tenth in the standings after winning the Memorial Tournament last month, with the 25-year-old looking to finish the condensed campaign positively and challenge for FedExCup victory.

“I’m in a good position and top-10 going into the play-offs is good,” Rahm added. “Just looking forward to hopefully finishing off stronger than I have in the past.

“Especially last year, played good in the first play-off event at Liberty National and Medinah and then East Lake, fell off a little bit. A trend in the play-offs for me, start strong and then finish a little poorly.

“Hopefully I can reverse that this year and maybe if I don’t start okay, to just increasingly get better and have a good week at East Lake.”

Watch the Northern Trust throughout the week live on Sky Sports. Live coverage beings on Thursday with Featured Groups from 12.15pm via the red button on Sky Sports Golf.