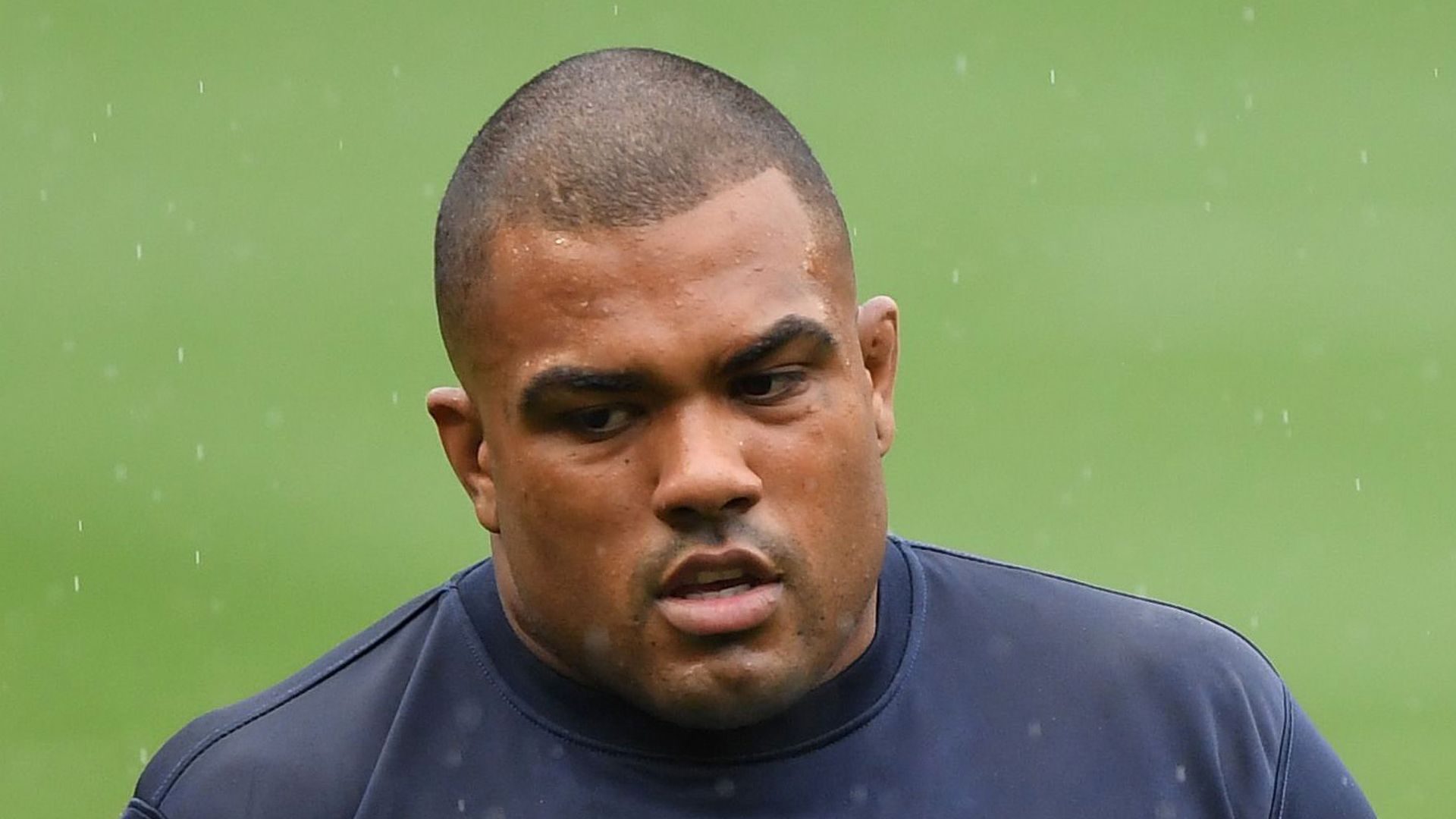 European rugby chiefs will allow players who have moved clubs this summer to play for their new teams when the Champions Cup and Challenge Cup competitions resume next month.

Tournament organisers have waived the rule “on an exceptional basis” that prevents players representing different clubs in the same European competition in the same season.

This season’s tournaments were halted amid the coronavirus pandemic, with quarter-final stages delayed from April until September. Both 2019-20 competitions were due to have concluded in May.

It is good news for the likes of Champions Cup quarter-finalists Exeter, who will be able to parade major new signing – Scotland international lock Jonny Gray – in their last-eight appointment with Northampton on September 20.

European Professional Club Rugby said: “A player who has already been selected in a match-day squad during the pool stage of this season’s Heineken Champions Cup or Challenge Cup will be eligible to play for his new club in the same competition during the knockout stage, provided his registration is approved by EPCR and the relevant union.”

The EPCR also said, again on an exceptional basis, that there will be no limit to the number of non-European players who can be selected in a match-day squad of 23 during the knockout stages of both tournaments.